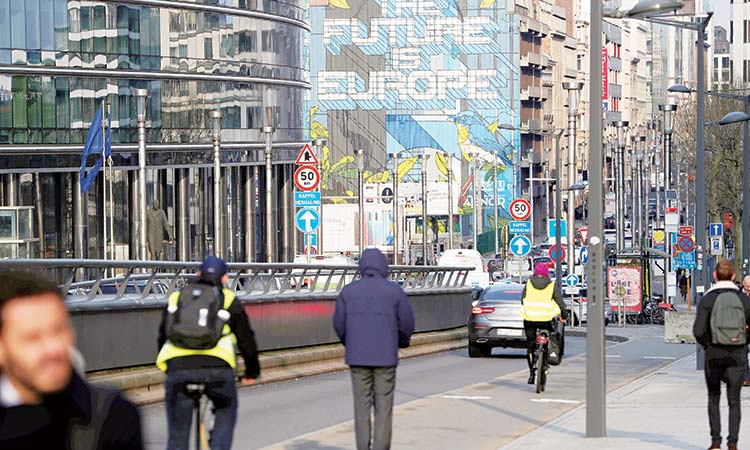 About 13,000 residents got evacuated on Sunday in Frankfurt due to defusion of an unexploded World War II bomb.

A 700-metre (half-mile) evacuation radius was set up in the west of the city centre.

At the beginning of 2020, seven World War II bombs were defused in Berlin.

Sizeable bombs have also been defused in Cologne and Dortmund this year. 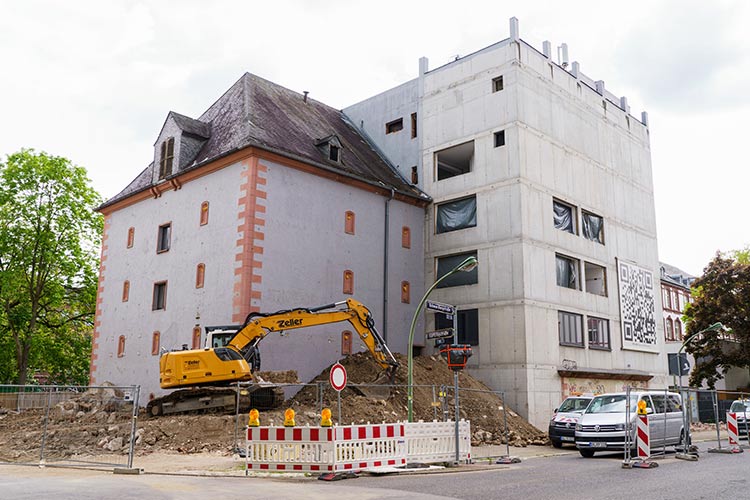 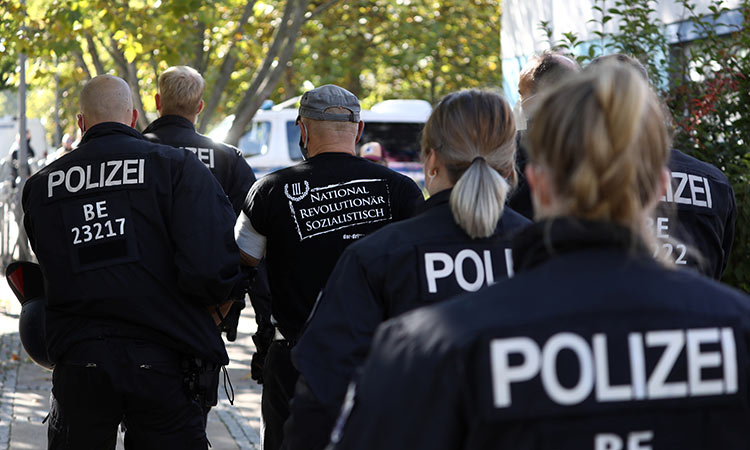 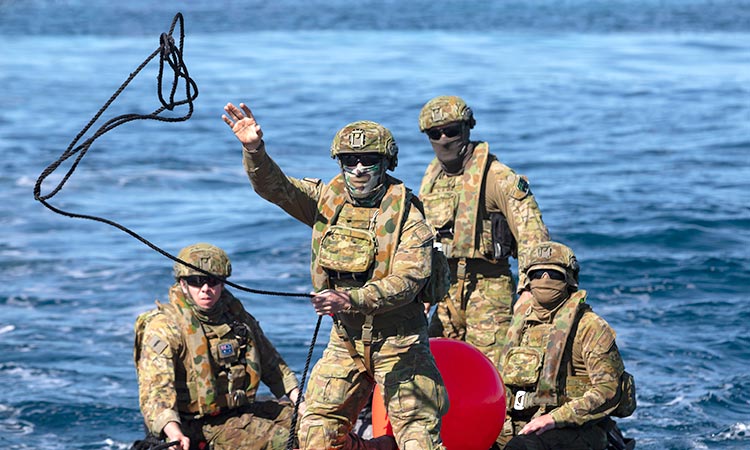 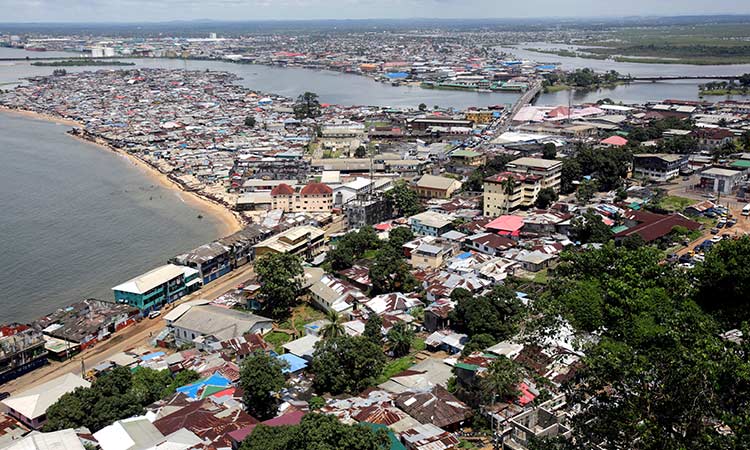