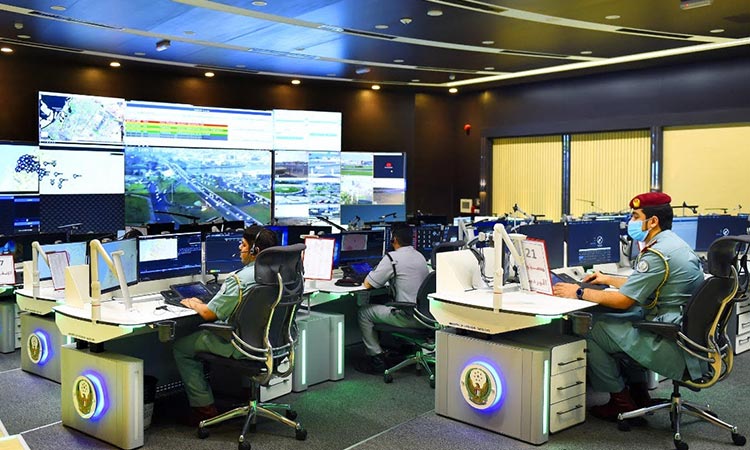 Sharjah Police officials keep an eye across the emirate from their operation room.

No deaths were recorded during National Day holidays in the emirate of Sharjah, according to Sharjah Police.

However, the operations room of the Sharjah Police’s Traffic and Patrol Department did receive about 20,282 calls during National Day holidays.

Police officials revealed that 17,293 of the calls were to report emergencies on the toll-number (999), while 2,989 were for non-emergency cases received on (901) to inquire about police services during the holidays.

Minor accidents that took place during the holidays were a result of high speed, not paying attention on roads or because of not leaving a safe space between vehicles.

The calls were categorised into reporting criminal activities, traffic accidents, emergencies and non-emergencies and all were accordingly transferred to the concerned police teams.

Police teams professionally handled all received reports in a record time, and doubled their efforts to ensure safety of individuals.

Moreover, Sharjah Police extensively dispatched patrols to various locations of the emirate, including internal and external roads, to coordinate heavy traffic due to large crowds at public parks.

Sharjah Police also urged road users to adhere to traffic rules and maintain the speed limit in order to ensure their safety and the safety of others and prevent accidents.