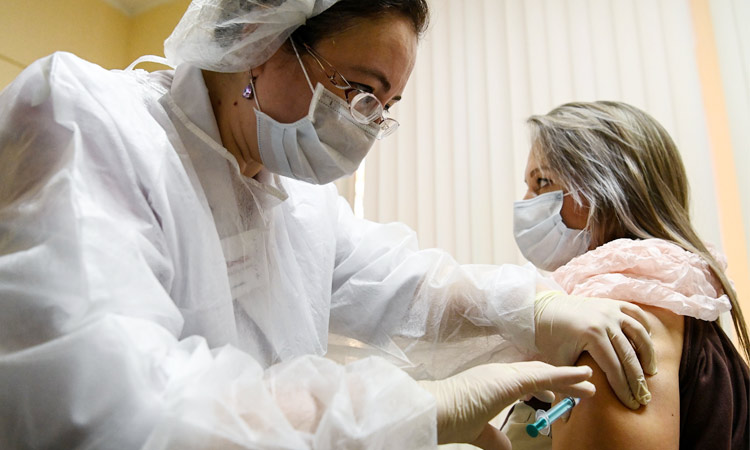 A nurse proceeds to a vaccination against the coronavirus disease by Sputnik V vaccine at a clinic in Moscow. AFP

Authorities confirmed 508 deaths related to COVID-19 in the past 24 hours, pushing the official national death toll to 42,684.

Russia reports confirmed 508 deaths related to coronavirus in the past 24 hours.

The Russian capital has started distribution of the Sputnik V COVID-19 shot via 70 clinics on Saturday.

More over, Moscow launched an online service on Friday for people to book appointments to be vaccinated against coronavirus, two days after President Vladimir Putin called for large-scale vaccinations.

The task force said the Russian-made vaccine would first be made available to doctors and other medical workers, teachers and social workers because they ran the highest risk of exposure to the disease.

“You are working at an educational institution and have top-priority for the COVID-19 vaccine, free of charge,” read a phone text message received by one Muscovite, an elementary school teacher, early on Saturday and seen by Reuters. 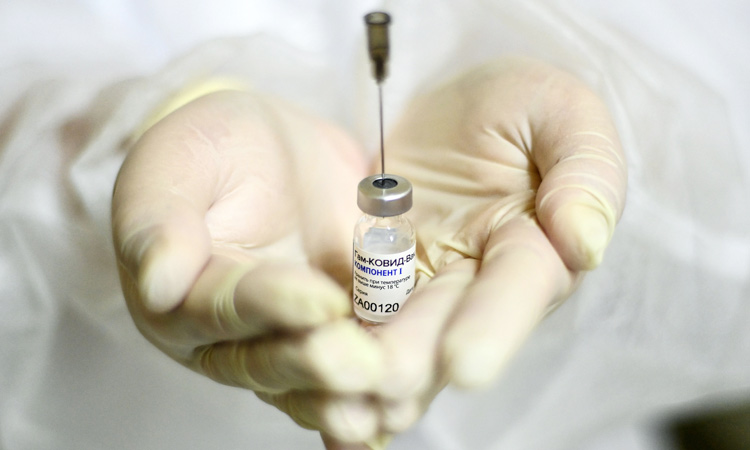 A nurse shows the Sputnik V vaccine against the coronavirus disease (COVID-19) at a clinic in Moscow. AFP

Moscow, the epicentre of Russia’s coronavirus outbreak, registered 7,993 new cases overnight, up from 6,868 a day before and well above the daily tallies of around 700 seen in early September.

“Over the first five hours, 5,000 people signed up for the jab - teachers, doctors, social workers, those who are today risking their health and lives the most,” Mayor Sergei Sobyanin wrote on his personal website on Friday.

The age for those receiving shots is capped at 60. People with certain underlying health conditions, pregnant women and those who have had a respiratory illness for the past two weeks are barred from vaccination.

WHO warns virus crisis not over as vaccine roll-out approaches

Russia has developed two COVID-19 vaccines, Sputnik V which is backed by the Russian Direct Investment Fund and another developed by Siberia’s Vector Institute, with final trials for the both yet to be completed.

Scientists have raised concerns about the speed at which Russia has worked, giving the regulatory go-ahead for its vaccines and launching mass vaccinations before full trials to test its safety and efficacy had been completed.

The Sputnik V vaccine is administered in two injections, with the second dose is expected to be given 21 days after the first.

Moscow closed down all public places including parks and cafes, with exception for delivery, in late March, with police patrolling the streets looking for whose violating the rules. Restrictions were eased from mid-June, however.

Russia as a whole reported 28,782 new infections on Saturday, its highest daily tally, pushing the national total to 2,431,731, the fourth-highest in the world.

In October, certain restrictions such as remote learning for some secondary school children and a 30% limit on the number of workers allowed in offices were introduced again. 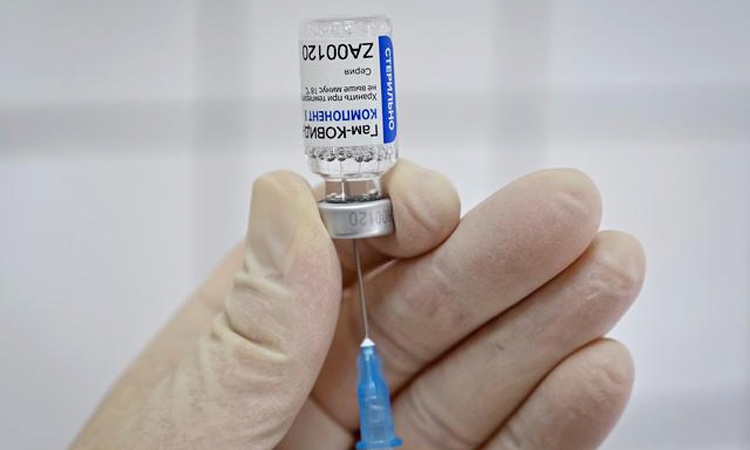 People over 60 have thus far been excluded from Russia’s national inoculation programme, as the shot was tested on this age group separately. 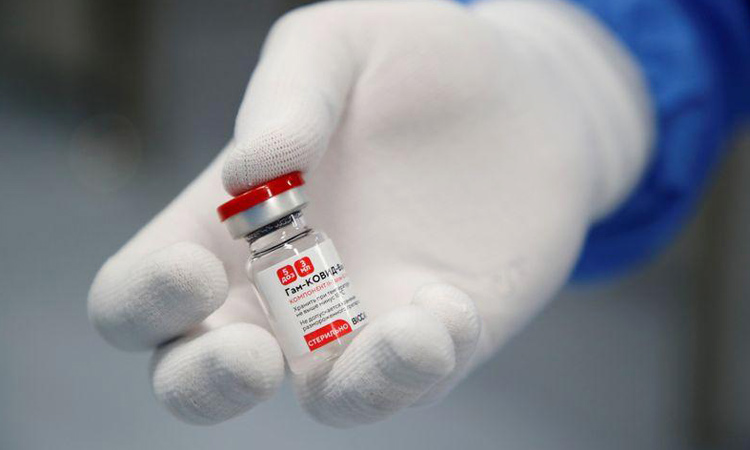 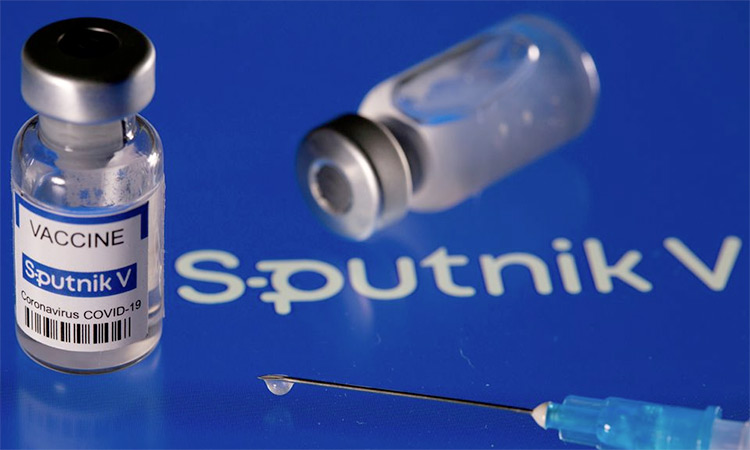 Before thousands descended on St. Petersburg for Russia’s annual economic forum this month, the local governor boasted to radio listeners that no one had held a similar-scale event since the pandemic struck. A few days later, President Vladimir Putin