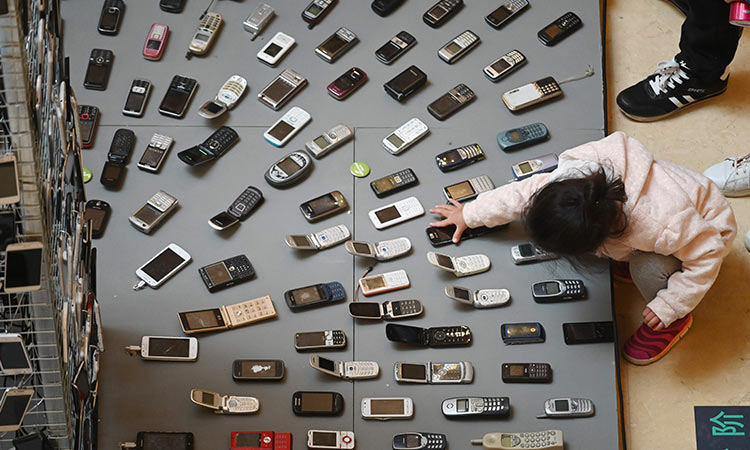 The Department of Anti-Economic Crime at Dubai Police arrested 2,430 accused and recorded 2,145 economic crime cases over the past five year. The Department has also made confiscations with an estimated value exceeding Dhs8.9 billion.

According to Brigadier Jamal Salem Al-Jallaf, director of the General Department of Criminal Investigations said Dubai Police are keen to arrest those involved in economic crimes through a precise action plan in coordination with trademark partners, adding that regular meetings are held between brands’ representatives and officers of the Department of Anti-Economic Crime to explore methods and tools to uncover counterfeit goods.

Colonel Salah Bouasiba, Director of the Anti-Economic Crime Department, said that the cases varied between cases of commercial fraud, counterfeiting, multiplication of money, sorcery, and forgery. He confirmed that the Department works around the clock to combat economic crimes, and that they are present across various traditional and smart channels.

Colonel Bouasiba explained that this year, the Department, through its three sections- the Anti-Counterfeits Section, the Anti-Fraud Section, and the Anti-Commercial Fraud and Piracy Section – has recorded 246 cases, involving 307 accused and recovered seizures worth more than Dhs 2,550,216,374.

He added that the Anti-Counterfeits Section has registered 23 cases, and arrested 37 accused.

Colonel Bouasiba further explained that the General Department of Criminal Investigation has been keen to organise training workshops in coordination with partners and trademark owners to develop the capabilities of personnel working in combating economic crimes. 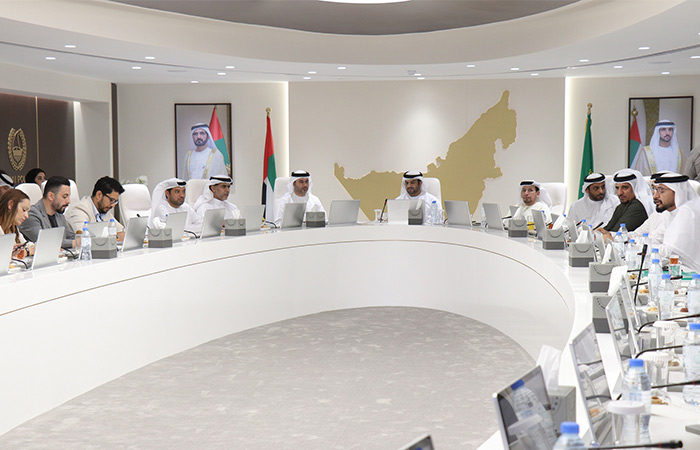 The two Asian men were caught by the Dubai Police’s Department of Combating Economic Crimes, within 60 minutes only after receiving a tip-off about the crime this January. 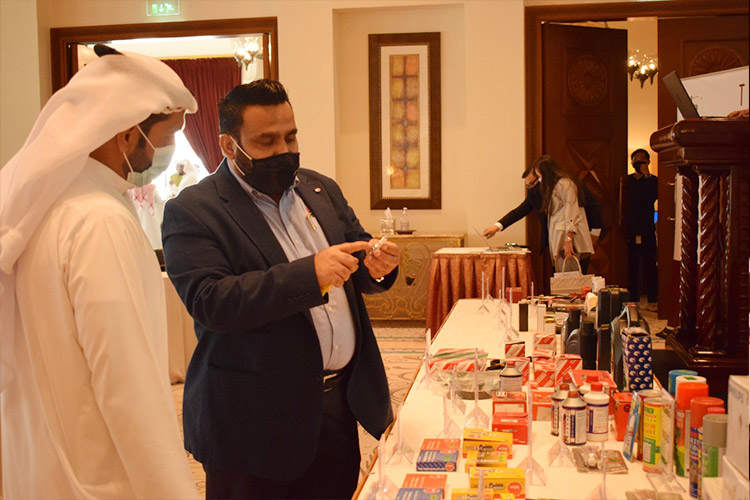