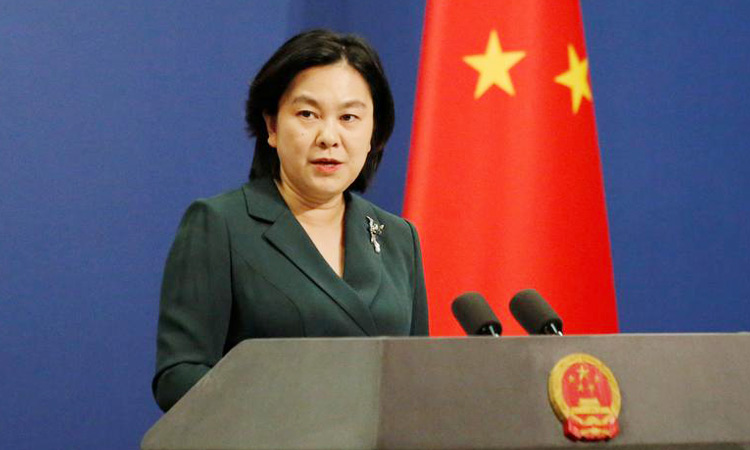 China said on Friday it firmly opposes the United States’ wanton oppression of its companies and asked America to stop abusing the concept of national security, after the Trump administration added China’s SMIC and CNOOC to a defense blacklist.

It will severely harm the US interest and image, foreign ministry spokeswoman Hua Chunying told a regular briefing.