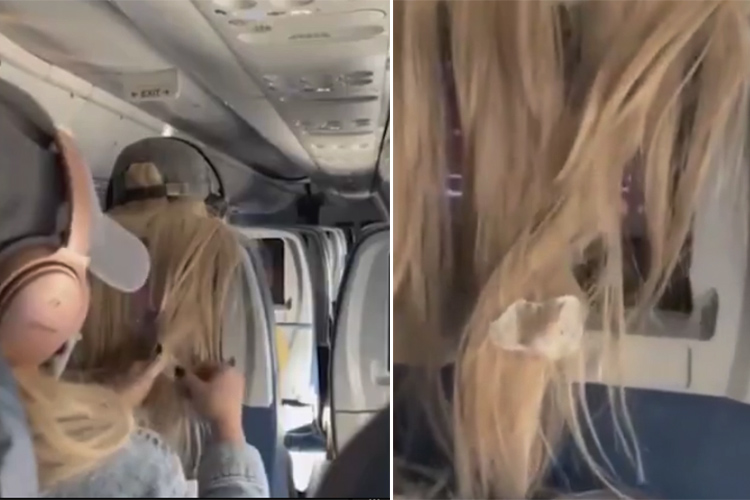 A combo image shows a girl putting a chewing gum on a passenger’s hair.

A young girl took a crude revenge with another woman on an aircraft after she refused to move her hair from the headrest. The hair was blocking the inflight entertainment screen of the passenger behind the woman.

The young girl politely asked the woman to adjust her position so that she could enjoy the flight.

The woman snubbed her and carried on with her attitude. And this is when the horrific revenge came into being.

According to the British media, this revenge video garnered 97 million views since it was broadcast last Friday on TikTok.

The video shows the angry passenger holding nail scissors and cutting parts of the woman's hair, then sticking the chewing gum to her hair, then dipping the ends of the hair into a cup of coffee. She continued even after the hostess passed by and saw the incident, but she did not interfere.

She was unaware of the damage she had incurred during the ordeal. 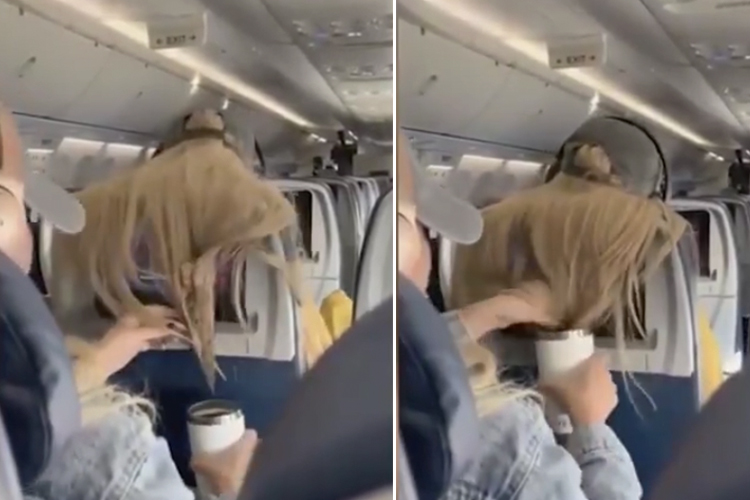 A combo image shows the girl dunking the passenger’s hair in coffee.

But later stubborn woman knew what was going, so she got up in silence, and hotfooted to the crewmembers to complain about the passenger.

According to social media, despite the malicious revenge of the passenger, many viewers supported her in what she did.

"At first I felt sad for the girl in the front seat. But after she kept throwing her hair back and insisted on it, I feel that she got what she deserved,” wrote a Tik Tok user.

Local media said that millions watched the video, although many believe it may not be real.

A TikTok user said, "It seems that the video was prepared between the two girls," indicating that the two passengers were wearing the same hats, and they might be friends.

Others claim that the hair may have been a wig or so.

A woman wrote: "When someone touches your hair, you will feel it and know what is happening." 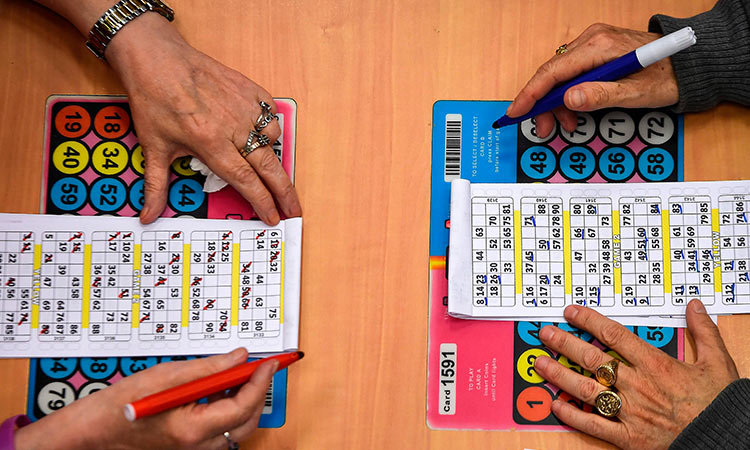 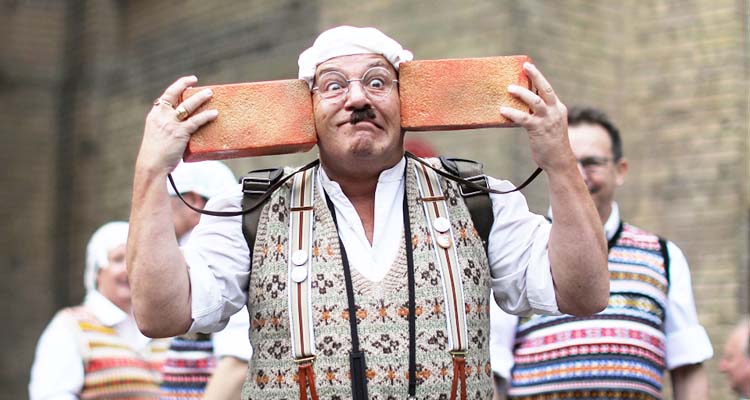