EU starts debate on how best to improve post-Trump US relations: Officials - GulfToday 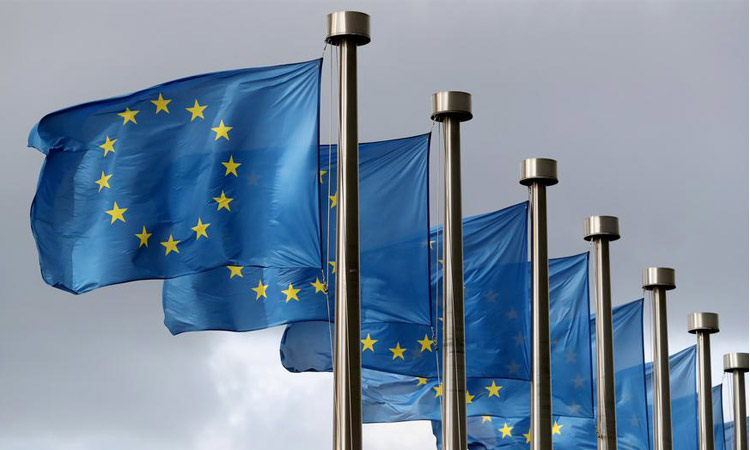 The European Union will begin discussions on Monday on how best to improve transatlantic relations after the departure of US President Donald Trump, EU officials said.

Ambassadors from the 27 EU countries are due to consider five broad policy areas on which they see greater opportunities for cooperation with President-elect Joe Biden after four strained years with Trump.

Those areas on health, notably fighting the COVID-19 pandemic, boosting the economic recovery, combating climate change, promoting peace and security and upholding shared values, including a belief in multilateral rules.

EU leaders are expected to debate transatlantic relations when they convene for a summit on Dec.10-11.

Charles Michel, the former Belgian prime minister who heads the grouping of EU nations called the European Council, has invited Biden to an in-person summit in the first half of 2021, with a virtual summit perhaps soon after he takes office.

European Commission President Ursula von der Leyen has said the United States and the European Union need to forge a new transatlantic alliance in areas such as climate change and the digital economy.

Many European leaders watched with shock as Trump pulled the United States out of the Paris climate change agreement and the Iran nuclear deal, slapped tariffs on EU goods and spurned multilateral bodies that America has backed for decades.

Von der Leyen said the EU was looking forward to the United States rejoining the Paris agreement, which Biden has said he will do.