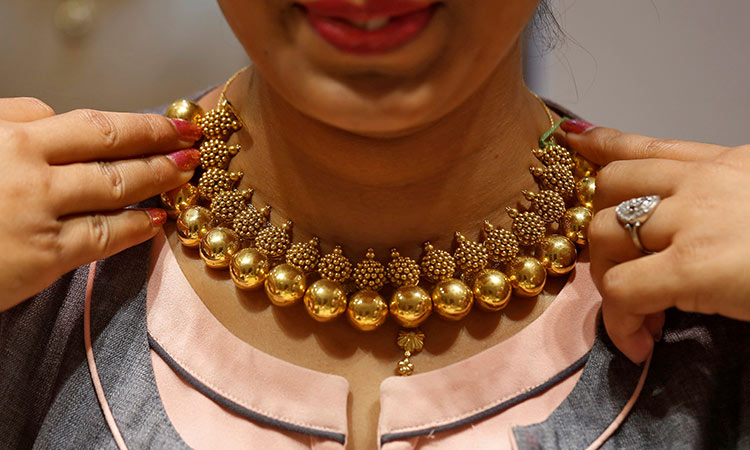 A gang of three Asians, were arrested and referred to criminal court, along with two other runaway accomplices, for mugging over Dhs15,000 from a couple in one of Dubai’s residential buildings.

The incident date back to last September, when the couple were awoken up by the defendants at 6:00am, who forced themselves inside the apartment.

The gang allegedly beat up the two victims and searched all over their place for goods to steal.

They stole a wallet containing Dhs15,800 in cash, the couple’s phones, and gold necklace and ring from the female victim.

The defendants are now under prosecution on robbery and assault charges, with a long period of jail-time expected for them.