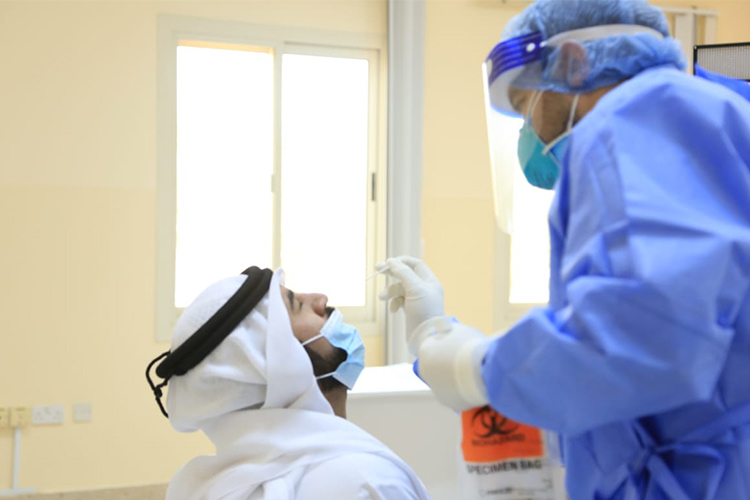 The Ministry of Health and Prevention, MoHAP, announced 1,283 new cases of coronavirus on Thursday in the UAE.

Additionally, 838 infected people have recovered from the virus and three people passed away in the last 24 hours.

The ministry said it was able to carry out 145,103 tests in the last 24 hours with the aid of state-of-the-art medical testing equipment.

Indian farmers clash with police in protest over market reform

MoHAP is working on expanding its scope of testing nationwide, so, cases can be detected early and spread curbed.

COVID-19: How to care for pregnant women

With restricted movements imposed by governments across the globe against the SARS-like but far worse COVID19, come the grip of loneliness and even bereftness.