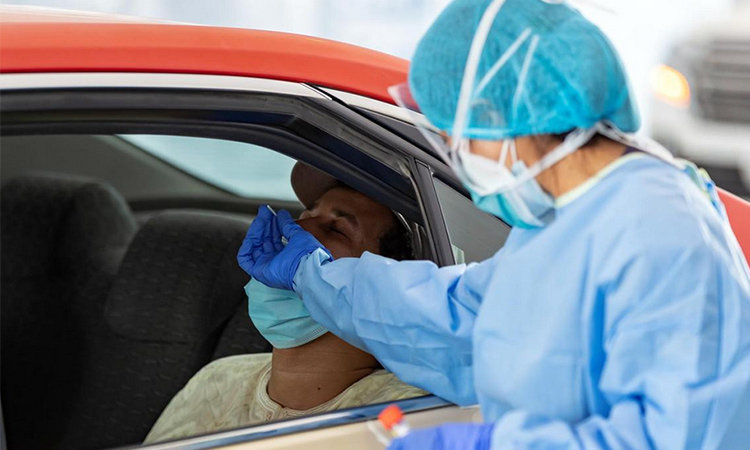 The UAE government conducted 136,352 coronavirus tests in the past 24 hours using the state of the art instruments.

The authorities said that they are planning to expand the scope of the tests to detect more COVID-19 cases.

The Health Ministry revealed 1,305 new cases of the Coronavirus.

The authorities said that 826 infected people recovered from the disease.

The ministry reported a death due to complications related to COVID-19. 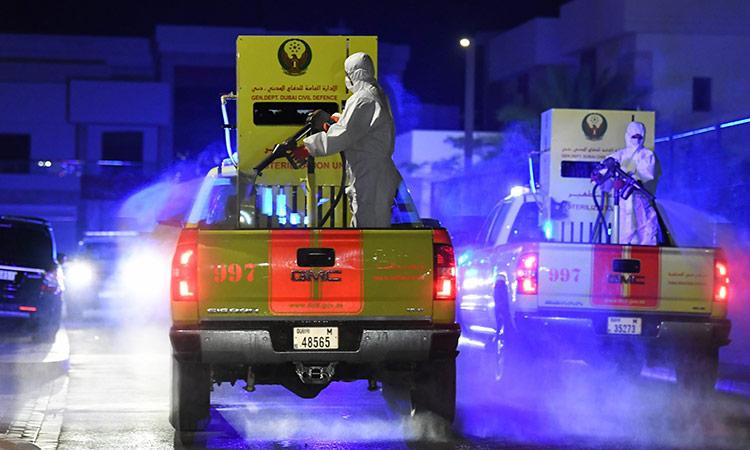 The ministry expressed its sincere condolences to the family of the victim and prayed for speedy recovery of infected patients.

The UAE authorities said that the country still maintains the lowest death rate due to COVID-19 in world.

The death rate decreased to 0.3% for the first time since the beginning of monitoring deaths due to Covid-19 in the UAE, which is one of the lowest rates in the world compared to the European Union, the Middle East and North Africa region and OECD.

Man held hostage by African ladies, robbed of over Dhs20,000 in Dubai

The authorities said, “The rate of positive cases from tests remains 1%, similar to the previous week.”

“This rate is the lowest compared to the European Union, Middle East and North Africa region and countries of the organisation for Economic Co-operation and Development (OECD).”

“Between November 18 to November 24, 791,519 tests were carried out nationwide, which revealed an increase of 2% in confirmed Covid19 cases, bringing the number of cases to 8,556." 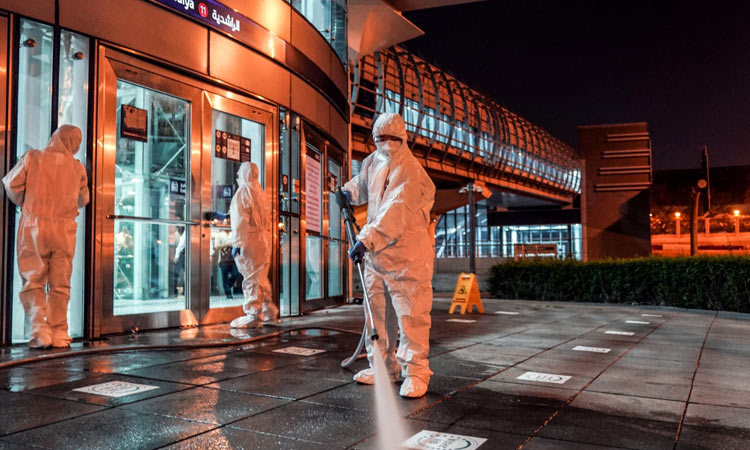 “The increase in the number of injuries resulted from non-compliance, and the sterilisation programme may return in some areas if the cases continue to rise…”