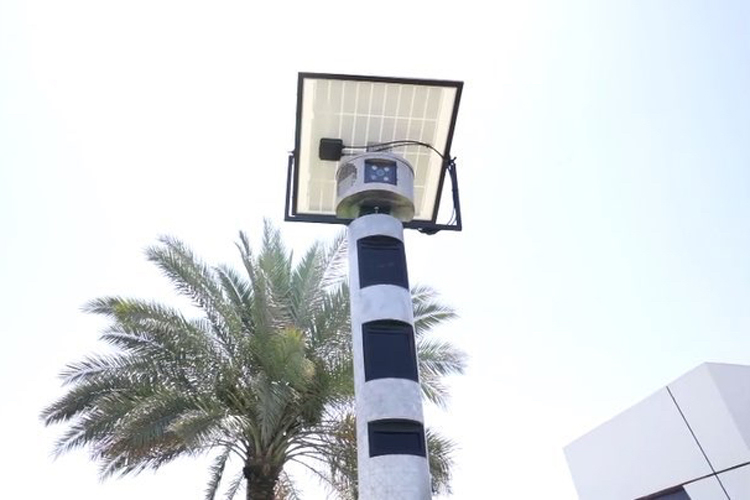 In line with the directives of Sheikh Mohammed Bin Hamad Al Sharqi, Crown Prince of Fujairah and on the occasion of the 49th National Day, Major General Mohammed Ahmed Bin Ghanim Al Kaabi, Commander-in-Chief of Fujairah Police, on Wednesday announced a 50 per cent discount in traffic fines, the cancellation of traffic points, and vehicle impoundment as of 2 December 2020, to 15 January 2021. The decision will be applied on traffic fines recorded until 1 December 2020.

Al Kaabi added that all black point vehicle impoundment penalties would be cancelled.

Al Kaabi also revealed that the Fujairah Police have allocated 45 traffic and security patrols as part of the emirate’s security preparations during the National Day holiday to achieve the highest levels of maintaining security and order, in implementation of the directives of the wise leadership in taking the best measures to enhance response, readiness and continuity of vital work.

Al Kaabi emphasised the need for all members of society to continue to adhere to the precautionary measures taken to limit the spread of the coronavirus disease by staying away from gatherings at weddings, family events and camping. He stressed that violations and penalties would be imposed on persons violating the procedures.

Brigadier Hamid Al Yamahi, Director General of Police Operations, appealed to citizens and residents to adhere to positive behaviour on the National Day holiday, calling on everyone to cooperate with traffic policemen and to adhere to traffic laws and instructions published through the media and social networking sites.

Al Yamahi also appealed to all drivers and visitors to the emirate during the National Day holiday to take precautions while driving in mountainous areas and valleys and when going towards the sea. He stressed that the Operations Room was fully prepared to receive any calls, enquiries or reports on the number 999 to deal with emergency situations and 901 for non-emergency cases.

The negihbour failed to notice the toddler behind his four-wheel drive and ran over the boy in front of his family’s house in Wasit area.