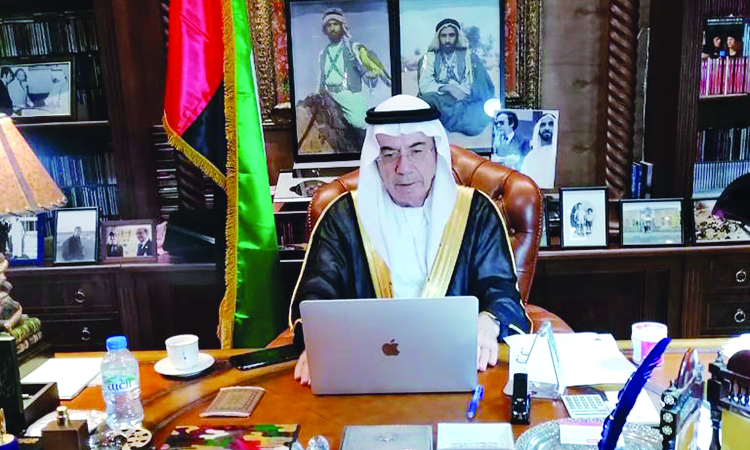 Sorbonne University Abu Dhabi celebrated its eleventh graduation ceremony this year, graduating 203 bachelor and master degree programme students in a virtual ceremony held under the patronage of Sheikh Abdullah Bin Zayed Al Nahyan, Minister of Foreign Affairs and International Cooperation of the UAE, and in the presence of Zaki Anwar Nusseibeh, Minister of State and Chairman of the Board of Trustees at Sorbonne University Abu Dhabi, and Professor Jean Chambaz, Vice Chairman of the Board of Trustees and President of Sorbonne University.

The graduation ceremony started with the national anthems of the UAE and France followed by a speech by Nusseibeh who expressed his pride with the tremendous efforts exerted by students this year and praised their ability in adapting and facing such unique challenges amidst the current exceptional circumstances that the world has never witnessed before.

He also emphasized on the university’s keenness to remain an outstanding beacon that focuses on investing in human mind to ensure sustainable development and advancement,  a principal, that was founded by His Highness the late Sheikh Zayed bin Sultan Al Nahyan, the founding father of the UAE, may Allah have mercy on him, when he said: “Building good citizens is more difficult than building factories, and developed countries are assessed by their number of educated people”,”

In view of this, serving the community and the contribution to the UAE’s educational development, which revolves around building individuals and preserving their intellectual freedom, has always been a top priority and key objective of Sorbonne University Abu Dhabi

He also praised the relentless efforts exerted by the academic and the administrative teams in developing the university, and which reflect on the depth of the strategic partnerships between France and the UAE.

He announced the completion of construction of SCAI (Sorbonne Center for Artificial Intelligence) and the university’s plan to attract renowned scientists to join it at the beginning of 2021.

Following this, Professor Jean Chambaz, Vice Chairman of the Board of Trustees and President of Sorbonne University, congratulated all students on their efforts and success in overcoming all the challenges of this exceptional year. He also expressed his optimism towards the university’s recent and ongoing accomplishments under the leadership of Professor Silvia Serrano Vice Chancellor of Sorbonne University Abu Dhabi and her deputies.

Professor Chambaz concluded his speech by expressing his gratitude for the joint efforts made by both the academic and administrative teams of the Sorbonne University Abu Dhabi and Sorbonne University in Paris, which is demonstrated by the impressive success for the university despite the current circumstances.

The ceremony included several speeches delivered by graduating students and Alumni, a video featuring university facilities and services extended to its graduates and came to an end with a light hearted clip of students memories on campus. 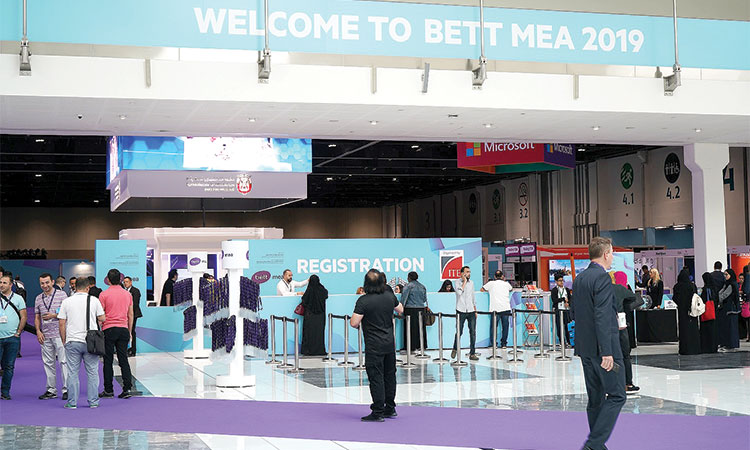 The Bett Global Education Council, a hub for education leaders to carry the global sector into the future and beyond, was recently announced by Jose Papa, Chairman of Bett Global Series. Papa made the announcement on the first day of Bett MEA 2019, the leading EdTech event in the Middle East and Africa, which took place recently in Abu Dhabi. 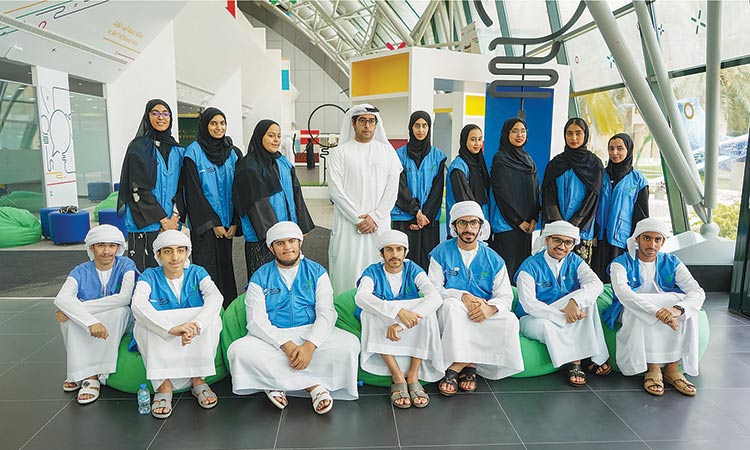