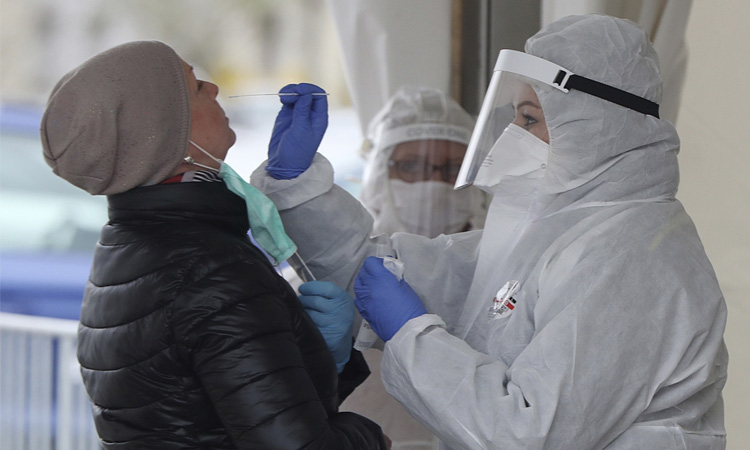 The UAE Government has announced that the country still maintains the lowest death rate due to COVID-19 in world.

The death rate decreased to 0.3% for the first time since the beginning of monitoring deaths due to Covid-19 in the UAE, which is one of the lowest rates in the world compared to the European Union, the Middle East and North Africa region and OECD.

The authorities said, “The rate of positive cases from tests remains 1%, similar to the previous week.

“This rate is the lowest compared to the European Union, Middle East and North Africa region and countries of the organisation for Economic Co-operation and Development (OECD).” Between November 18 to November 24, 791,519 tests were carried out nationwide, which revealed an increase of 2% in confirmed Covid19 cases, bringing the number of cases to 8,556."

Earlier in the day, the health ministry announced it has conducted 100,011 COVID-19 tests in the past 24 hours.

The authorities said that 683 people recovered from the disease.

The ministry reported 5 deaths due to COVID-19 complications.

The latest case, a 17-year old male Emirati student, who had no symptoms. The Ministry confirmed that he is currently receiving medical care and his condition is stable. 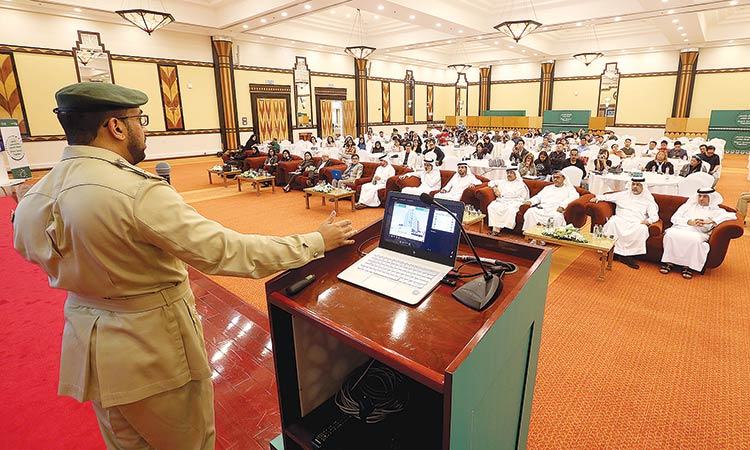