An Arab man was recently apprehended by Umm Al Quwain police for blackmailing a number of individuals.

It was revealed that the defendant used fake social media accounts and international numbers to search for his victims.

Police officials stated that they received a call from an Arab victim in his 20s, detailing about a blackmailing incident from an anonymous person.

The victim also mentioned that the defendant had threatened to kill him.

A cybercrime police team was formed to investigate and track the defendant.

Police teams learned about the whereabouts of the defendants and arrested him.

Police also seized all electronic devices which the defendant used to blackmail his victims.

A long period of jail-time is expected for the defendant. 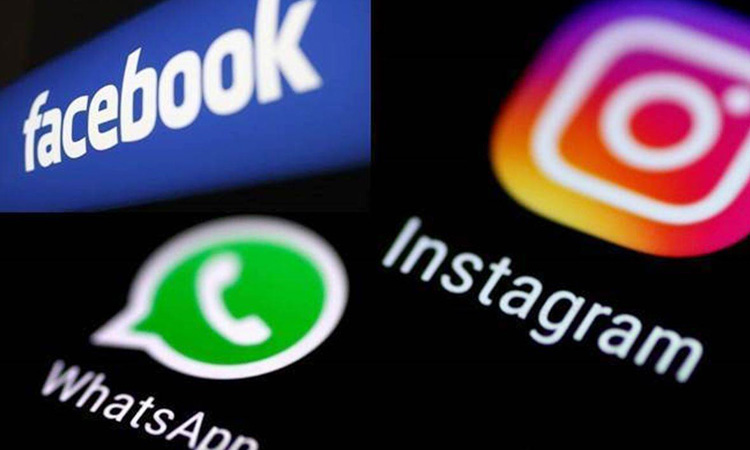 The girl’s father filed a complaint with Dubai Police in which he said his daughter was subjected to defamation by an unknown person, who impersonated her account and posted her photos on social media sites.

An all-women gang, pretending to manage an online fake massage service lured a man, held him in captivity and robbed him of Dhs25,000 inside a Dubai apartment.