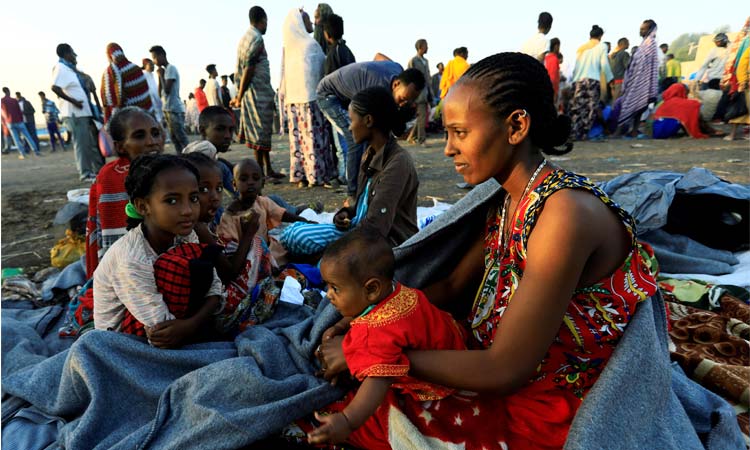 The United Nations urged Ethiopia on Monday to ensure the protection of civilians, a day after Prime Minister Abiy Ahmed gave Tigrayan forces 72 hours to surrender before a military offensive on the regional capital of Mekelle. 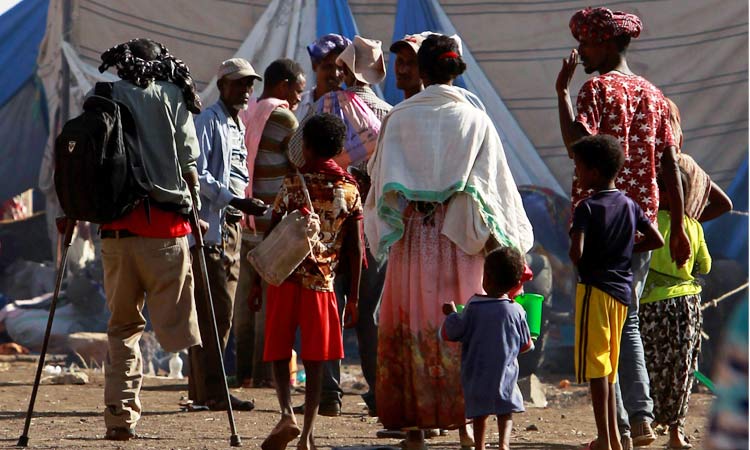 Ethiopians arrive in Hamdayet village near the Sudan-Ethiopia border.

Hundreds, possibly thousands, have been killed in fighting that erupted on Nov.4 between Ethiopian federal forces and Tigray’s regional army, sending more than 30,000 refugees into neighbouring Sudan.

Catherine Sozi, the UN humanitarian coordinator for Ethiopia, told Reuters that she hoped for the guarantee of safety and security of aid workers and the “protection of more than 525,000 civilian (non-combatants) who live in Mekelle.”

She also asked for the “protection of all civilian infrastructure like health facilities, schools and water system ... of civilian importance.” 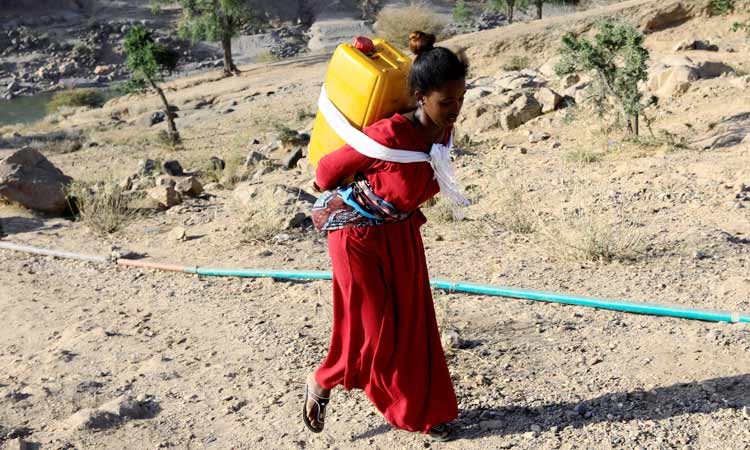 An Ethiopian woman carries a jerrycan of water after crossing in Hamdayet village on the Sudan-Ethiopia border.

VIDEO: Excited toddler holding his baby sister for the first will melt your heart

In a statement on Twitter, the government’s emergency taskforce said, “Our women and men in uniform have shown great care to protect civilians from harm during the law enforcement operation they have carried out in Tigray so far.”

Rebels have also fired rockets into the neighbouring region of Amhara, and across the border into the nation of Eritrea.

On Sunday, Abiy gave Tigrayan regional forces 72 hours to surrender before the military begins an offensive on Mekelle.

“We urge you to surrender peacefully within 72 hours, recognising that you are at the point of no return,” Abiy said in a message posted on Twitter on Sunday. 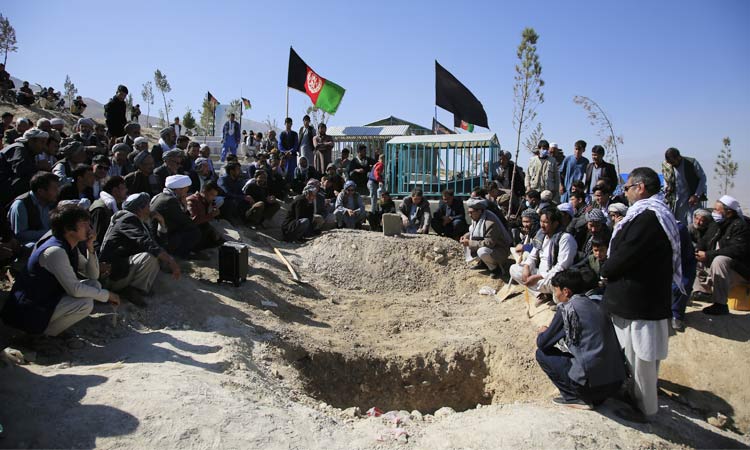