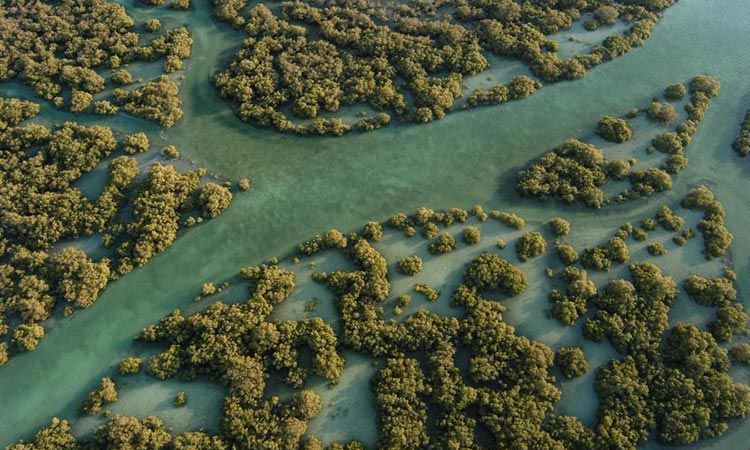 The mystical water-dwelling forests have been a huge driver in the aesthetic design of the production.

The UAE community will unite in harmony as they lend their voice to a unique performance of the UAE National Anthem for the 49th UAE National Day.

The Organising Committee of the Official 49th National Day Celebration is seeking to bring people together by inviting them to record their own vocal performances of the anthem, in a campaign titled “Eishy Bilady”– the first two words of the UAE’s National Anthem in Arabic, which means ‘long live our country’. A dedicated page on the celebration’s official website (uaenationalday.ae) has been launched, and includes instructions on how to make a recording.

People can also submit their recordings via the celebration’s official social media channels (@OfficialUAEND) on Twitter, Facebook and Instagram. Participants of all ages, nationalities and singing abilities are invited to submit a performance and use the hashtag #Eishy_Biladywherever they can. A selection of the recordings will be broadcast as part of the country’s official National Day live show that will be held in Abu Dhabi on December 2.

Submissions will also be featured on the official National Day social media channels in a range of videos.

Fireworks laser show at Burj Kahlifa to usher in 2021

Khalfan Al Mazrouei, member of the Organising Committee of the Official 49th UAE National Day Celebration, said: “With COVID-19 restrictions on public celebrations, this mass performance of the national anthem provides an opportunity for people across the country to unite in song, providing solace through music in these trying times. 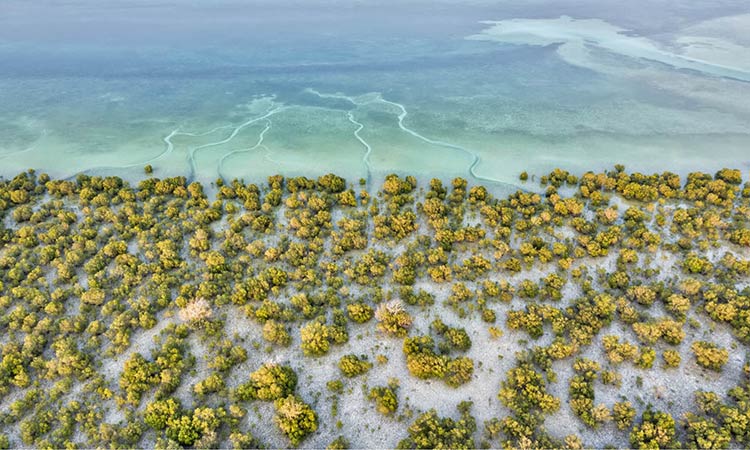 The visual inspiration for the 49th UAE National Day celebrations.

“This year, more than ever, is important for the community to come together as one voice in hope and positivity for the future.”

Those who call the UAE home can head to the dedicated website to access instructions on how to make the recording. Entries can be submitted until November 30.

The Organising Committee recently released details of the live production held to celebrate National Day. Staged in Abu Dhabi, the show will be broadcast live to an audience of millions in the UAE and beyond, allowing the public to unite in celebration from the safety of their homes.

The narrative of the show follows the growth of a seed into a shoot and finally into full bloom, artistically portraying the journey the UAE has taken over the past 49 years. Named “Seeds of the Union”, the show will take the form of a moving sculpture surrounded by sea and illuminated by digital visuals portraying themes inspired by the UAE’s history and values.

The alluring mangroves, which cover swathes of the UAE’s coastline, will provide the visual inspiration for the 49th UAE National Day celebrations, organisers have revealed.

The mystical water-dwelling forests have been a huge driver in the aesthetic design of the production.