Vietnam threatens to shut down Facebook over censorship requests - GulfToday

Vietnam threatens to shut down Facebook over censorship requests 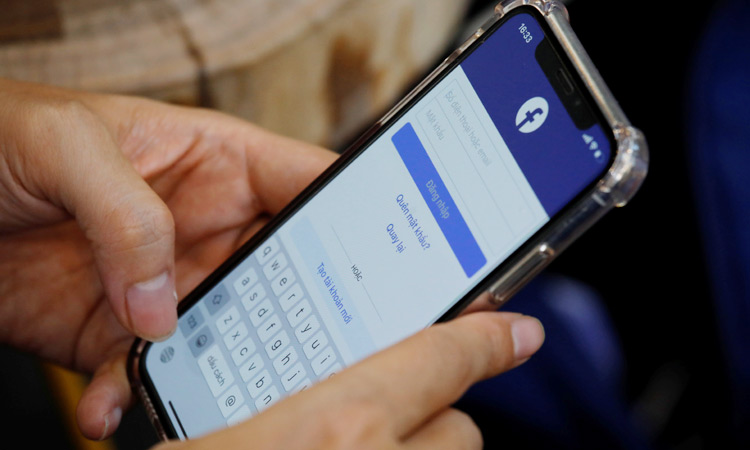 A Facebook user logs in on his mobile at a cafe in Hanoi, Vietnam. Kham/ Reuters

Vietnam has threatened to shut down Facebook in the country if it does not bow to government pressure to censor more local political content on its platform, a senior official at the US social media giant said.

Facebook complied with a government request in April to significantly increase its censorship of “anti-state” posts for local users, but Vietnam asked the company again in August to step up its restrictions of critical posts, the official said.

“We made an agreement in April. Facebook has upheld our end of the agreement, and we expected the government of Vietnam to do the same,” said the official, who spoke on condition of anonymity citing the sensitivity of the subject.

“They have come back to us and sought to get us to increase the volume of content that we’re restricting in Vietnam. We’ve told them no. That request came with some threats about what might happen if we didn’t.”

The official said the threats included shutting down Facebook altogether in Vietnam, a major market for the social media company where it earns revenue of nearly $1 billion, according to two sources familiar with the numbers.

Facebook has faced mounting pressure from governments over its content policies, including threats of new regulations and fines. But it has avoided a ban in all but the few places where it has never been allowed to operate, such as China.

In Vietnam, despite sweeping economic reform and increasing openness to social change, the ruling Communist Party retains tight control of media and tolerates little opposition. The country ranks fifth from bottom in a global ranking of press freedom compiled by Reporters Without Borders.

Vietnam’s foreign ministry said in response to questions from Reuters that Facebook should abide by local laws and cease “spreading information that violates traditional Vietnamese customs and infringes upon state interests.”

A spokeswoman for Facebook said it had faced additional pressure from Vietnam to censor more content in recent months.

In its biannual transparency report released on Friday, Facebook said it had restricted access to 834 items in Vietnam in the first six months of this year, following requests from the government of Vietnam to remove anti-state content.

Facebook, which serves about 60 million users in Vietnam as the main platform for both e-commerce and expressions of political dissent, is under constant government scrutiny.

Reuters exclusively reported in April that Facebook’s local servers in Vietnam were taken offline early this year until it complied with the government’s demands.

Facebook has long faced criticism from rights group for being too compliant with government censorship requests.

“However, we will do everything we can to ensure that our services remain available so people can continue to express themselves,” the spokeswoman said.

Vietnam has tried to launch home-grown social media networks to compete with Facebook, but none has reached any meaningful level of popularity. The Facebook official said the company had not seen an exodus of Vietnamese users to the local platforms.

The official said Facebook had been subject to a “14-month-long negative media campaign” in state-controlled Vietnamese press before arriving at the current impasse.

Asked about Vietnam’s threat to shut down Facebook, rights group Amnesty International said the fact it had not yet been banned after defying the Vietnamese government’s threats showed that the company could do more to resist Hanoi’s demands. 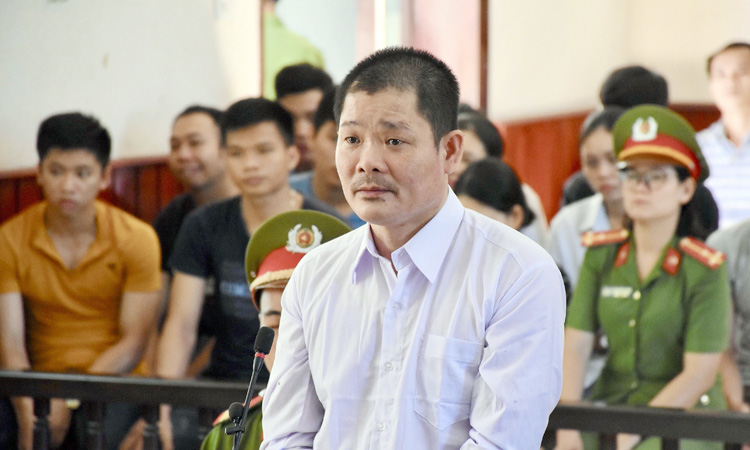