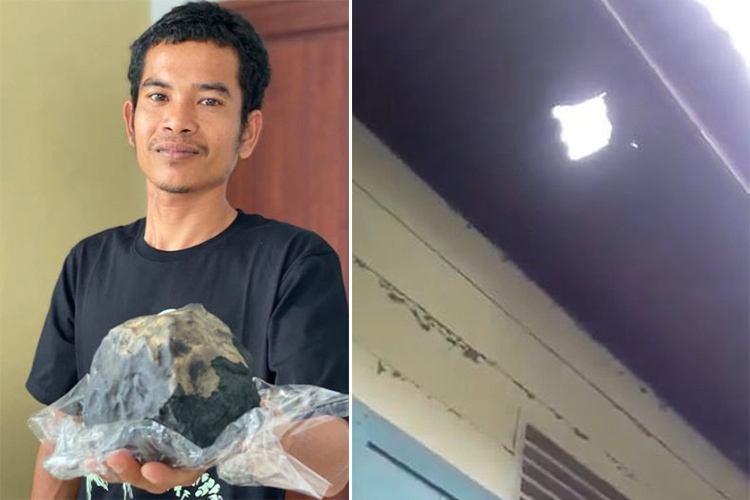 A combo image shows Josua Hutagalung showing off the meteorite.

Whether you believe it or not, miracles do happen. And this time it happened to a coffin maker in Indonesia.

Josua Hutagalung was on his usual routine: making coffins in front of his house in Kolang.

The 33-year-old man then heard a loud boom from his house. He rushed inside to see what was wrong.

The rock turned out to be a space rock, a meteorite.

He wasn’t aware that the rock was worth £1.4m, approximately Dhs6.8 million. 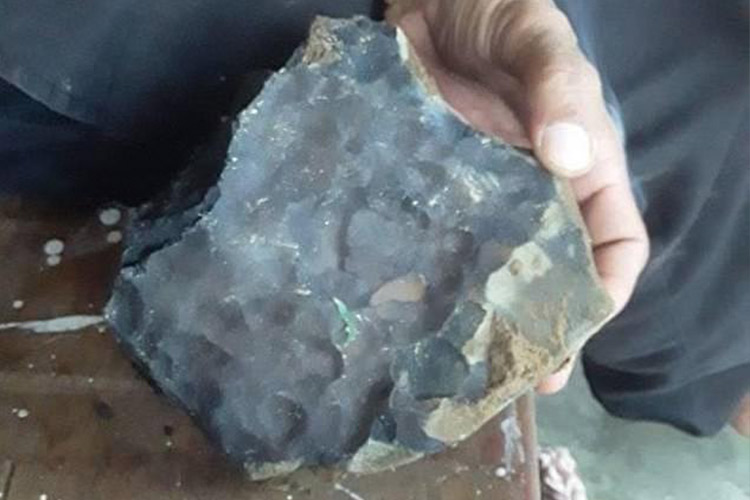 The rock is believed to be 4.5 billion years old and experts said that it is one of the most important meteorites ever discovered. The rock is said to contain elements that give clues to the origins of life.

Josua said he is still getting insane offers to sell some fragments of the rock.

He sold a chunk of the rock to a collector who gave him Dhs6.8 million.

The humble man said the rock has changed his life.

The father of two boys said that he always wanted to have a daughter.

Now he thinks he can have one. 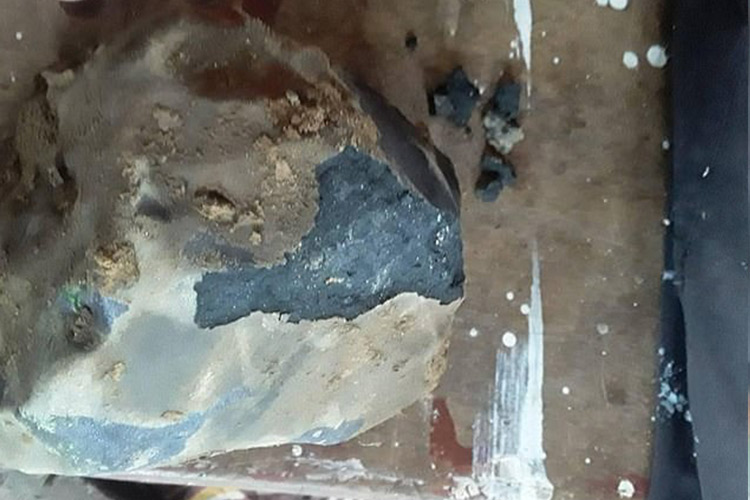 Josua said he would donate some of his money to build a church for his community in Kolang.

He is very sure that the black stone has brought good luck to his family.

The rock weighs around 2.2 kg and it earned Josua the money equivalent of 30 years’ salary.

The Arizona State University’s Centre for Meteorite Studies is said to have kept the rock in one of its labs in liquid nitrogen.

According to scientists, the meteorite is called CM1/2 carbonaceous chondrite.

It is an extremely rare variety that experts said it would contains unique amino acids and other essential elements necessary for the spark of life itself.

The rock crashed into Josua’s home in August.

And for his family, now they can have a decent life and quit the coffin making profession. 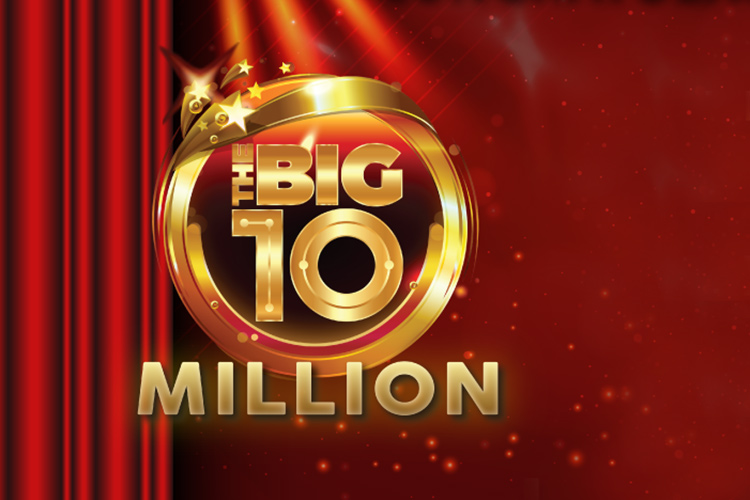 Moulvifaiz runs a garage in Al Ain and was all-humble after becoming a millionaire. 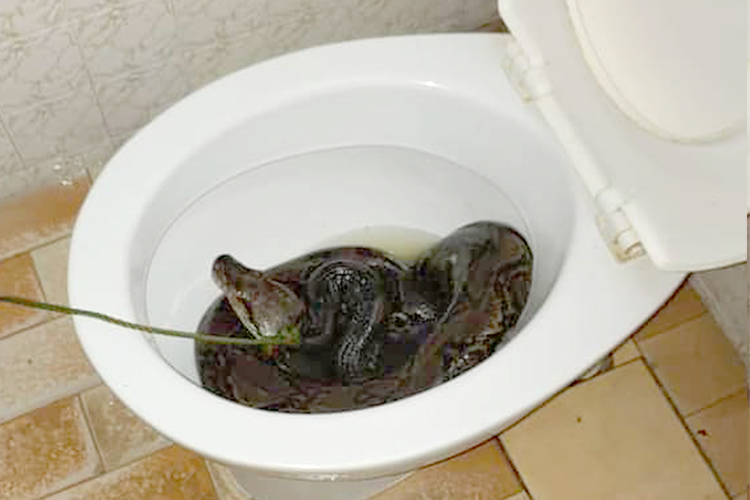