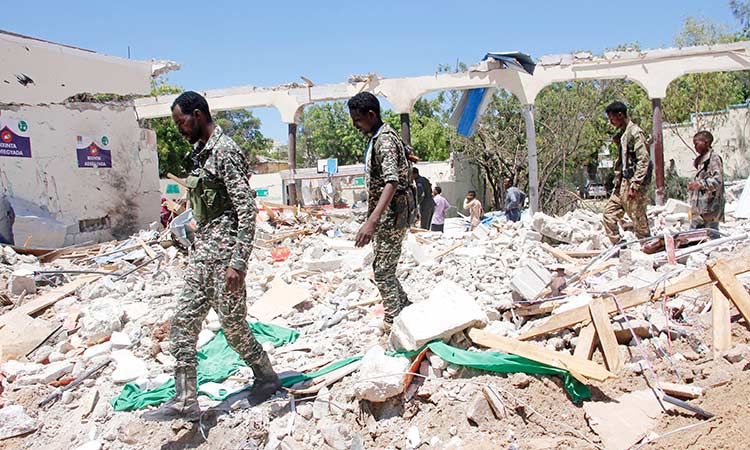 At least six people dead after a suicide bomber blew himself up in Mogadishu, Somalia on Tuesday.

The attack happened in a restaurant near a police base, the brain behind the attack is unknown.

Huge cloud of smoke was seen rising from the restaurant and ambulance driving to the site.

Terrorist group al Shabaab is known for frequently bombing different places in Mogadishu. The bombing is part of its campaign to topple the central government. 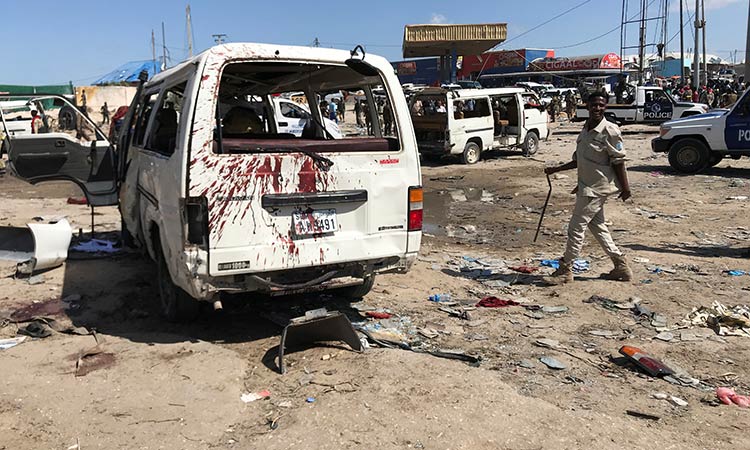 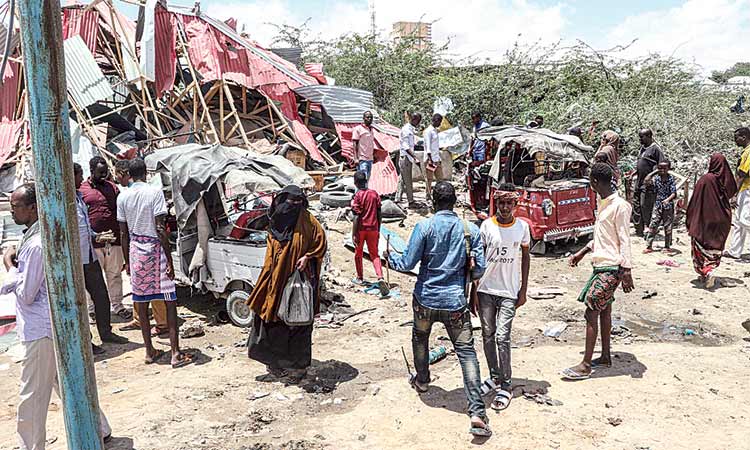 No group has claimed responsibility. Such attacks are commonplace in Somalia, where militant organisation al Shabaab have been waging a 12-year campaign to topple the central government.