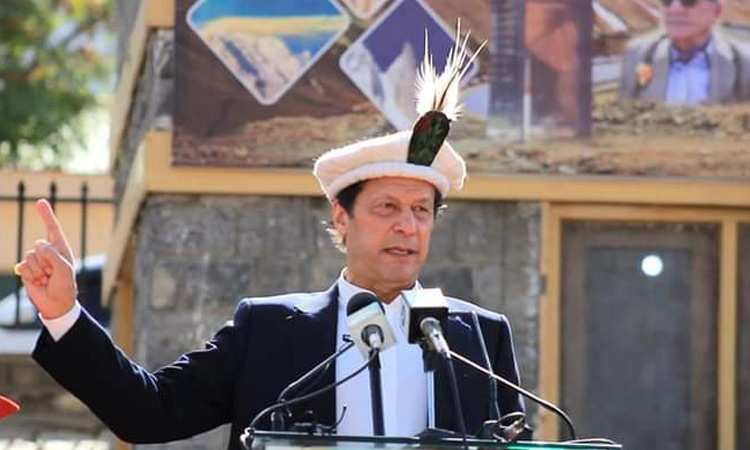 Imran Khan speaks during an event in Gilgit. File

The ruling Pakistan Tehrik-e-Insaf (PTI) party showed an impressive performance by becoming the largest party in the elections to the Gilgit-Baltistan (GB) legislative assembly.

It was trailed by independent winners, most of them are likely to support the PTI, which is going to form government.

GB's women are continuing their battle for representation after four female candidates — the total women who had contested in this year's election — lost the polls again, according to the results of the unofficial and provisional election.

Elections were held for 23 seats. According to reports, the PTI has won nine, the Pakistan Peoples Party (PPP) four seats, while Pakistan Muslim League-Nawaz (PML-N) two seats. One seat was taken by Majlis-e-Wahdat Muslmeen (MWM), an ally of the PTI. Seven independents also won.

The PTI workers celebrated the victory of its candidate Raja Zakaria Khan who defeated former chief minister Syed Mehdi Shah of the PPP. The PTI candidate bagged 5,290 votes, followed by Shah 4,114 votes and Muhammad Akbar of the PML-N only 196 votes.

Elections have been delayed for a seat following the death of PTI GB president retired Justice Jaffer Shah due to coronavirus.

Despite the threat of COVID-19 and harsh weather conditions in some upper areas, the GB people voted in a complete discipline manner with no reports of violence coming from any part of the region where out of 1,141 polling stations, 577 had been declared sensitive and 297 highly sensitive. 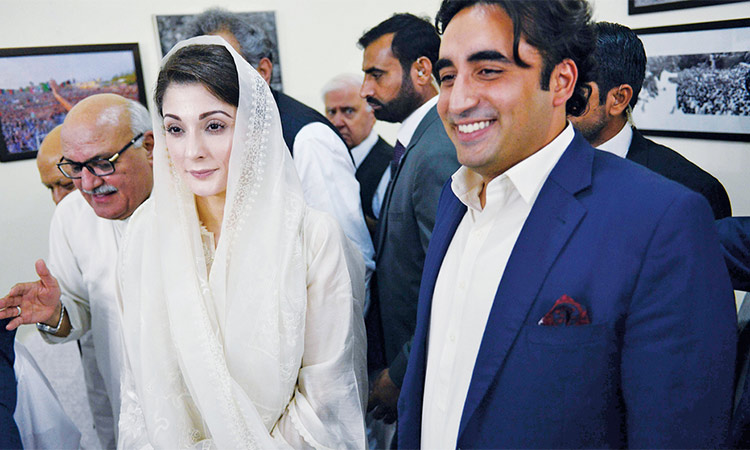 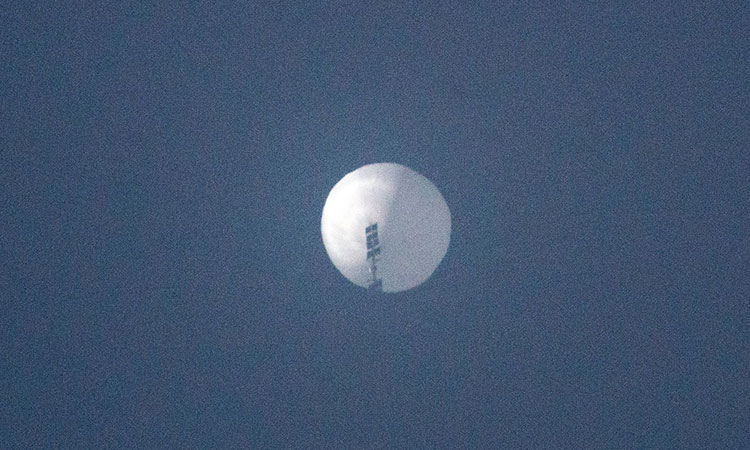 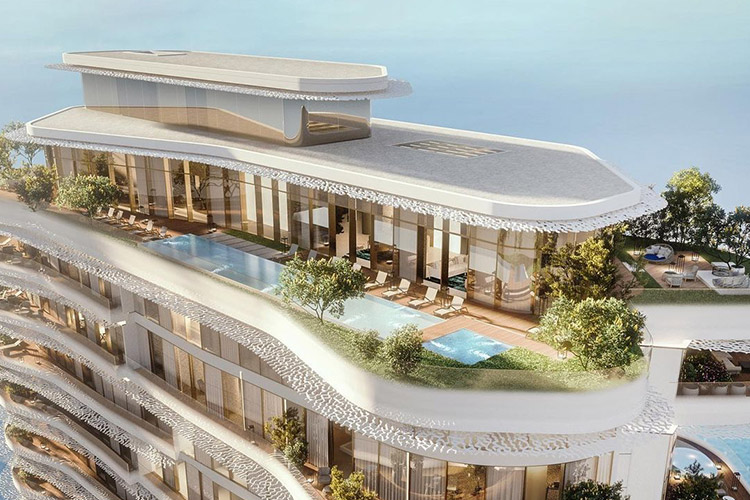