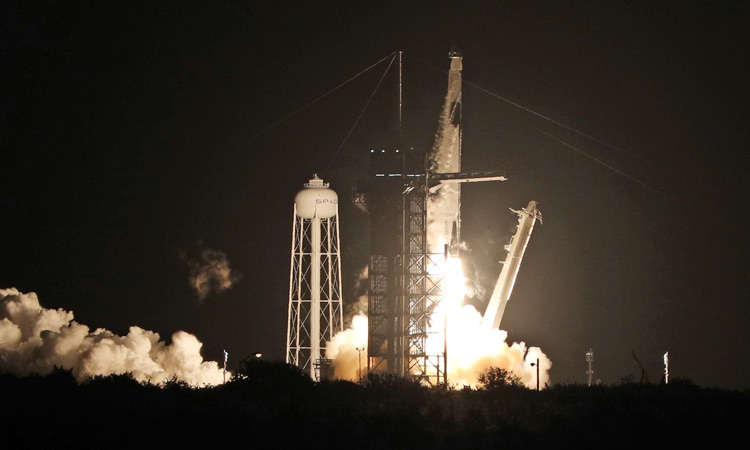 A SpaceX Falcon 9 rocket lifts off from launch complex 39A at the Kennedy Space Centre in Florida. AFP

SpaceX launched four astronauts on a flight to the International Space Station on Sunday. NASA has sent its crew into orbit, the first full-fledged mission, the first of what the US hopes will be many routine missions following a successful test flight in late spring.

"That was one heck of a ride," astronaut Mike Hopkins said from Crew Dragon to SpaceX mission control about an hour after liftoff. "There was a lot of smiles."

The 27-hour ride to the space station, an orbiting laboratory some 250 miles (400 km) above Earth, was originally scheduled to begin on Saturday. But the launch was postponed for a day due to forecasts of gusty winds — remnants of Tropical Storm Eta — that would have made a return landing for the Falcon 9's reusable booster stage difficult, NASA officials said.

In May, SpaceX completed a demonstration mission showing it could take astronauts to the ISS and bring them back safely, a landmark development allowing the US to begin travelling to the space station under its own power once more.

The Crew Dragon earlier this week became the first spacecraft to be certified by NASA since the Space Shuttle nearly 40 years ago. 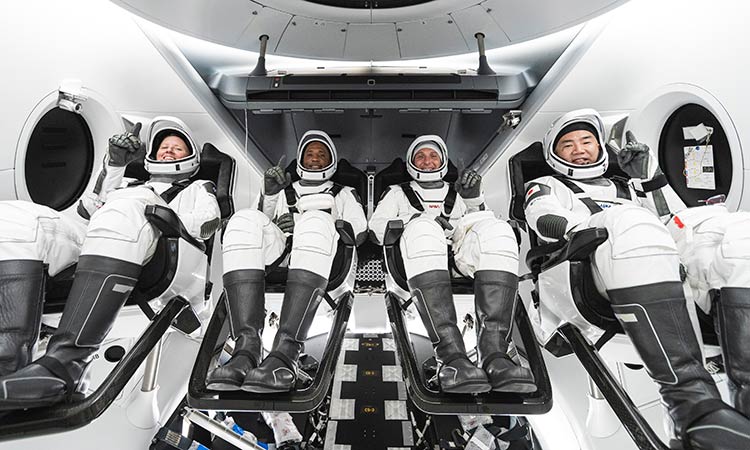 
An air leak caused an unexpected drop in capsule pressure less than two hours before launch, NASA officials said. But technicians said they conducted a successful leak check, and the scheduled launch was still on.

He told a state news agency he was unimpressed with the Crew Dragon’s water landing, calling it “rather rough” and saying his agency was developing a methane rocket that will be reusable 100 times.

But the fact that a national space agency feels moved to compare itself to a company is arguably a validation of NASA’s public-private strategy.

The cost of round-trips on Russian rockets had been rising and stood at around $85 million per astronaut, according to estimates last year. 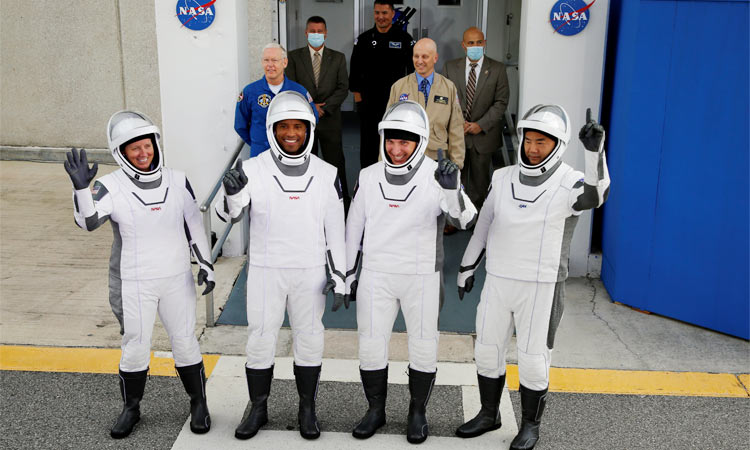 "Dragon SpaceX, soft capture confirmed," said an announcer as the capsule completed its 27.5 hour journey at 11:01 pm (0401 GMT Tuesday), with the second part of the procedure, "hard capture," occurring a few minutes later. 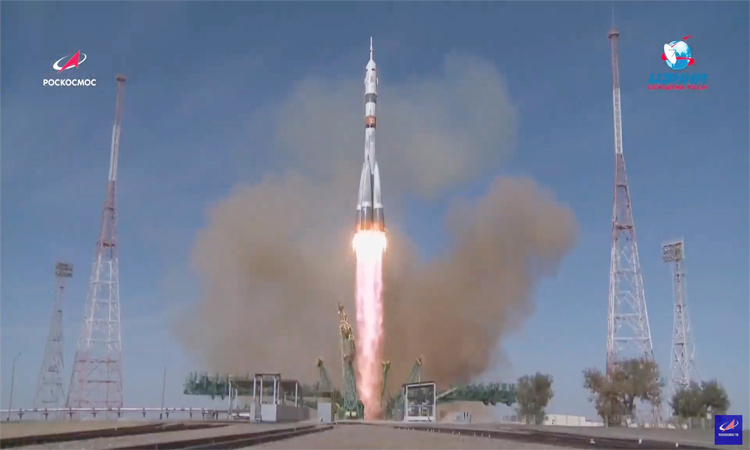 A trio of space travellers has launched successfully to the International Space Station, for the first time using a fast-track maneuver to reach the orbiting outpost in just three hours