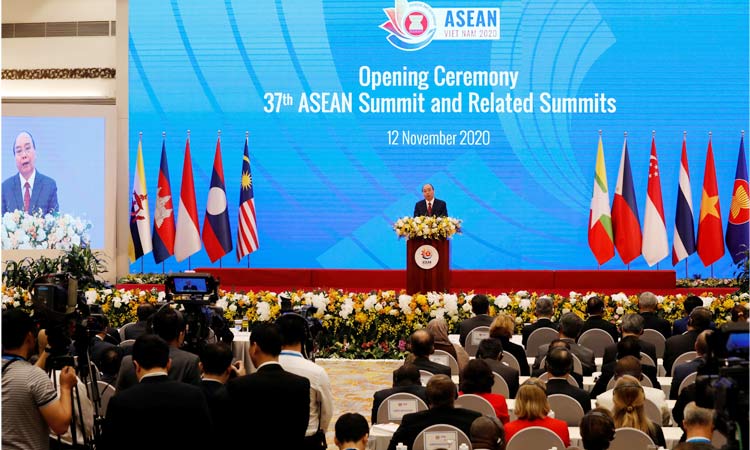 As a coup for China in extending its influence across the region some fifteen Southeast Asian countries are set to sign an enormous free trade deal at an online summit that started on Thursday.

Once signed, the Regional Comprehensive Economic Partnership (RCEP) will be the world's largest trade pact in terms of GDP, according to analysts.

The biannual summit of the Association of Southeast Asian Nations, chaired by Vietnam this year, is expected to focus on a wide range of topics, including South China Sea disputes, the coronavirus and trade. The spread of the virus was apparent with Cambodia being represented by its deputy prime minister rather than long-serving Prime Minister Hun Sen, who is self-quarantining after being exposed to a visiting minister who had the virus. 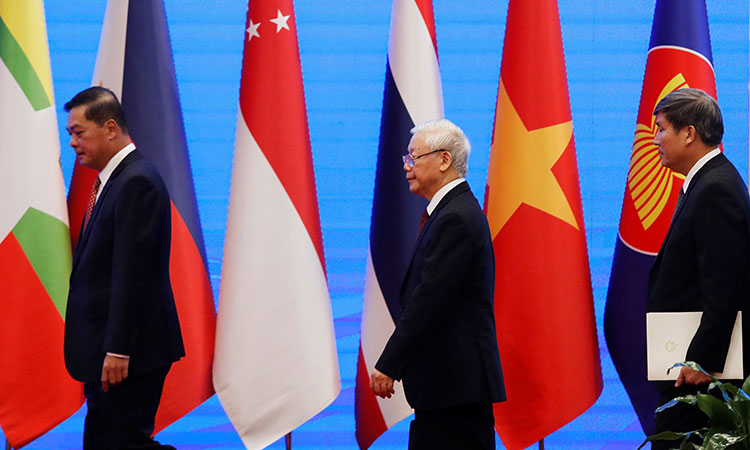 Vietnam President Nguyen Phu Trong (centre) walks past flags of the member countries of the ASEAN in Hanoi. Reuters

Vietnamese Prime Minister Nguyen Xuan Phuc said in his opening remarks at the 37th ASEAN Summit in Hanoi that, the Association of Southeast Asian Nations (ASEAN) has so far not been “drawn into the maelstroms” of those rivalries and challenges to the international multilateral system.

“Three quarters of a century have passed since the end of the Second World War. World peace and security, however, are not yet truly sustainable,” said Phuc, whose government holds the chairmanship of the 10-member bloc in 2020.

“This year, they are particularly under greater threat as a result of compounding risks arising from the unpredictable conduct of states, major power rivalries and frictions,” Phuc said.

China claims about 80% of the sea including large swathes of Vietnam’s exclusive economic zone, or EEZ, as well as the Paracel Islands and Spratly Islands. It also overlaps the EEZs of ASEAN members Brunei, Indonesia, Malaysia and the Philippines. 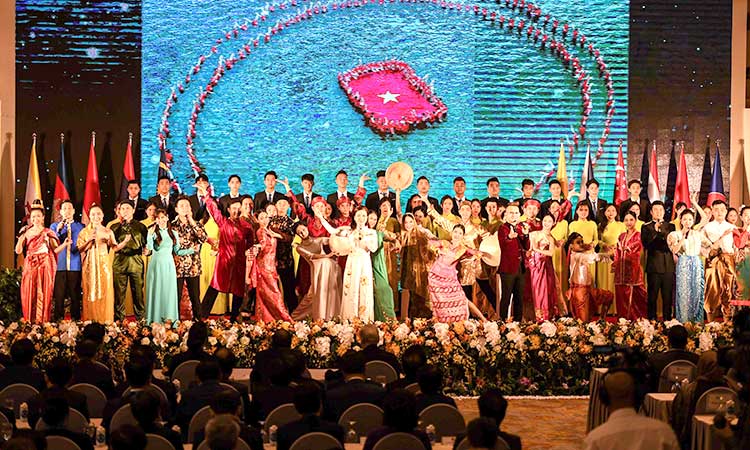 Artists perform during the opening ceremony of the 37th summit of the ASEAN in Hanoi. AFP

Since mid-August, the United States has repeatedly riled China by sending warships to the South China Sea and has blacklisted 24 Chinese entities over their involvement in building and militarising artificial islands.

ASEAN leaders are also expected to sign the China-backed Regional Comprehensive Economic Partnership (RCEP) on Sunday in what could become the world’s biggest trade agreement. 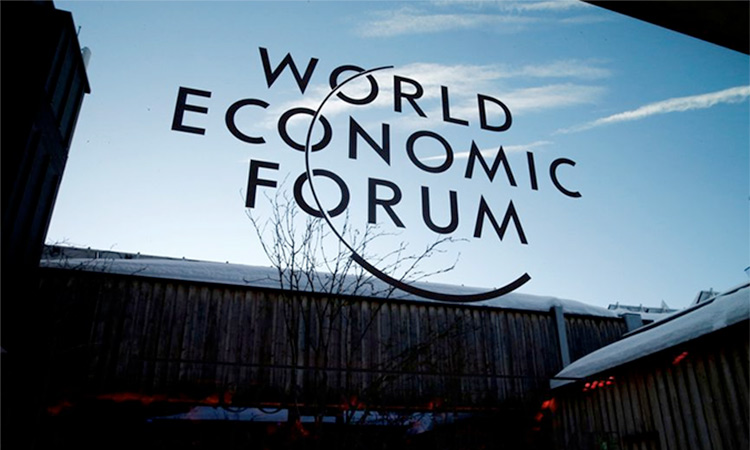 The World Economic Forum cancelled its 2021 annual meeting scheduled for Singapore in three months’ time on Monday, saying it was not possible to hold such a large, global event due to COVID-19.