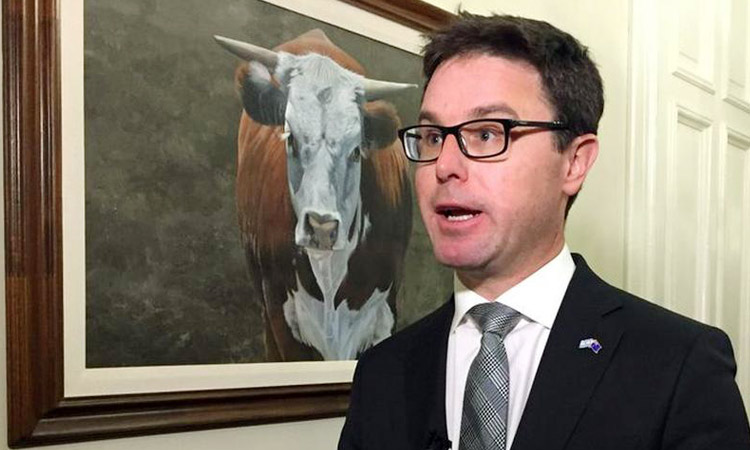 David Littleproud speaks during an interview with a media in Buenos Aires, Argentina. File/Reuters

China has indefinitely suspended imports of all Victorian timber logs, after customs officials said they had discovered pests, Australia said.

The General Administration of Customs in China had informed the agriculture department that, “all export of logs from the state of Victoria are suspended as of 11 November,” Australia’s Agriculture Minister David Littleproud said.

Less than a week after an unofficial ban on Australian exports came into effect as China halted timber imports from northeast Queensland state, and Chinese importers told media they had been called to a meeting and informally told by officials that Australian products would face increased customs inspections after Nov.6.

Car crashes into a police station in London

Chinese officials have denied any coordinated action is being taken against Australian products. 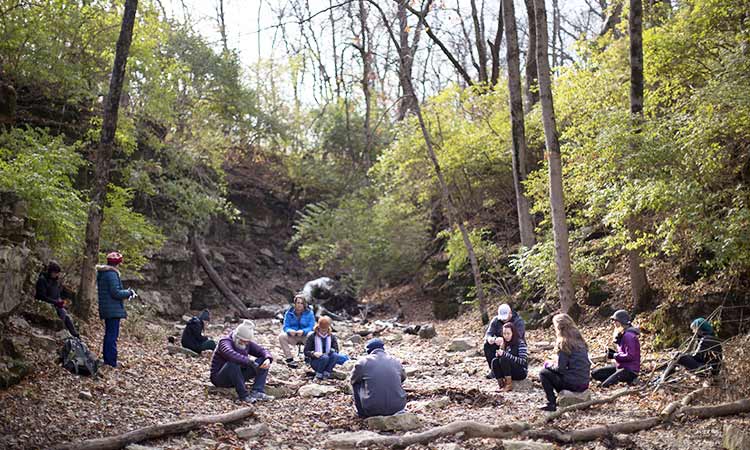 Diplomatic relations with China, Australia’s biggest trading partner, have worsened after Canberra called for an international inquiry into the source of the coronavirus.

Australian agriculture officials last week warned 400 exporters there had been recent customs delays in China and commercial losses, including live lobsters that died waiting for customs clearance in Shanghai.

Littleproud said in a statement to Reuters that the latest timber suspension follows the detection of bark beetle in logs exported from Victoria this year and concerns around fumigation of bushfire affected logs.

The agriculture department is working with Victoria’s timber industry to enhance log treatment, he said.

The Australian Forestry Products Association said it was seeking more details from Chinese officials about the incidents.