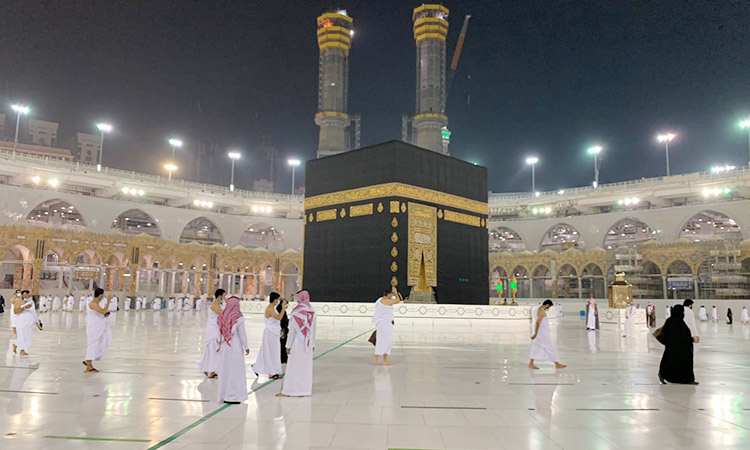 The General Authority of Islamic Affairs and Endowments (GAIAE) on Wednesday announced a package of general regulations for Umrah performers arriving in Saudi Arabia within the eligibility protocol of Umrah for citizens and residents.

The GAIAE stated that the age group of the Emirati and resident Umrah performers must be compatible with the requirements laid down by the Ministry of Health on the Saudi Arabia. They also must present a negative COVID-19 PCR test certificate issued by an approved laboratory in the UAE. Test certificate is only accepted within 72 hours from the moment the test is conducted in order to be allowed fly to the kingdom, the GAIAE added.

Furthermore, Emiratis and residents must reserve in advance to perform Umrah, observe the prayer in the sacred mosque, visit the Prophet’s (PBUH) mosque and pray in Al Rawdah Al Sharifah, according to the regulations and capacity approved in the “Eatmarna” app. They must also download the “Tawakalna” upon the arrival in Saudi Arabia and enter their data to request the Umrah permission after three days.

The Authority further noted that the required components for a package of services for each Emirati performing Umrah must include accommodation services with 3-day-quarantine upon arrival in Saudi Arabia. In addition, transportation services between the holy sites and the accommodation must be provided.

The resident Umrah pilgrims must enter into contract with the approved campaigns that offer the accommodation services including 3-day-quarantine upon arrival in Saudi Arabia, along with the on-field services including transportation between the sacred sites.

“Residents must have a prior visa from the Saudi embassy or consulate in the UAE,” the GAIAE added. 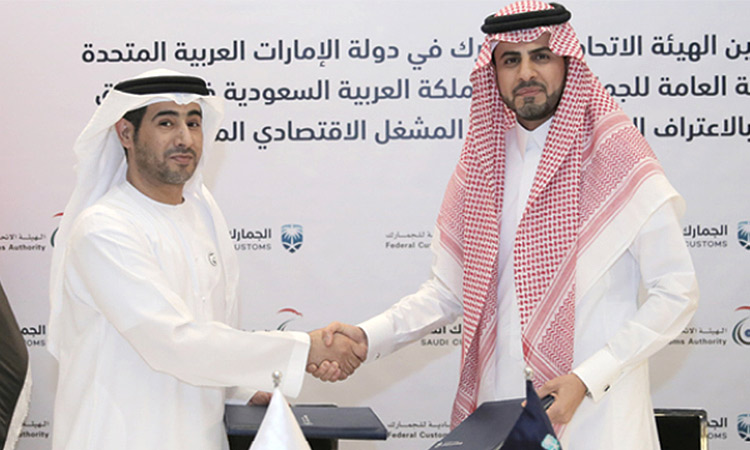