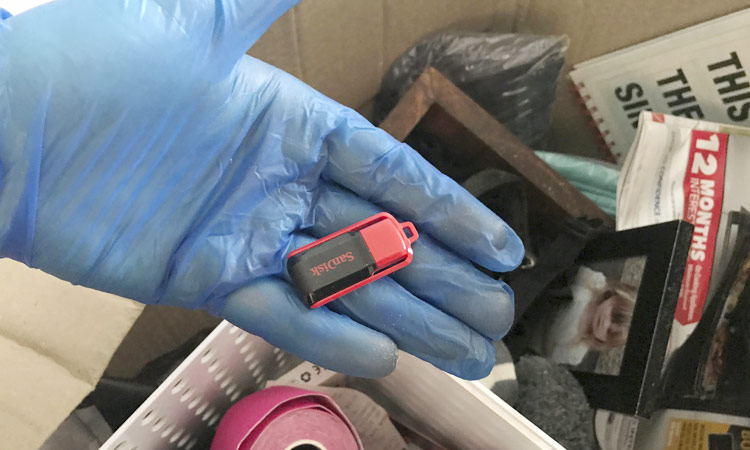 A policeman holds a thumb drive which is part of seized material collected during the investigating. AP

A tip from US authorities Australia Police busted a major online child abuse ring that’s unprecedented in its scale, charging 16 men, including a childcare worker and a football coach.

Australian Federal Police Assistant Commissioner Justine Gough said that, a childcare worker and a children’s soccer coach were among 16 men arrested in the Australian states of New South Wates, Queensland and Western Australia in recent months on 828 charges of sexually abusing children, producing and distributing child abuse material and bestiality.

Asian salesman arrested for possessing 909 grams of heroin in Dubai

“No child should be subjected to abuse and violence from the people they trust, whether that is a family member, a childcare worker or a soccer coach,” Gough said. “Sadly and heartbreakingly, this has been the case for the victims” abused in Australia. 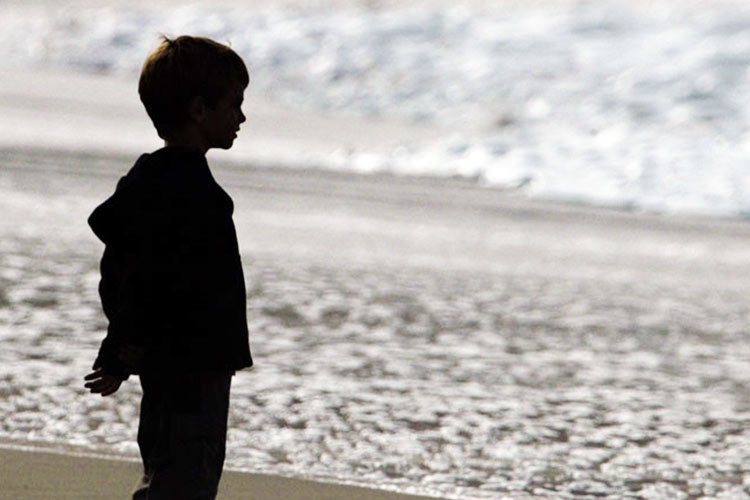 Police referred 18 “matters” to the United States, where three men have been arrested for multiple offenses related to child abuse material, Gough said.