A Pakistani man was arrested for killing his 65-year-old father for giving more attention to his second wife and her children, the Punjab police said on Wednesday.

Man shot at by gang in Rawalpindi in broad daylight

Afghan woman shot, blinded for getting a job

But then the police found evidence against the perpetrator after which they detained and questioned him. "He confessed to the crime, saying that his father used to give more attention and love to his second wife and her children,” a police officer said.

The suspect told police that soon after killing his father he fled at night and then returned home the next day to participate in the last rites so nobody suspected him.
Police have also recovered the weapon from the suspect.

The suspect had also planned to murder other members of the family as well. A case has been registered.

The suspect was a drug addict and was involved in bad activities in the area, according to the local people. 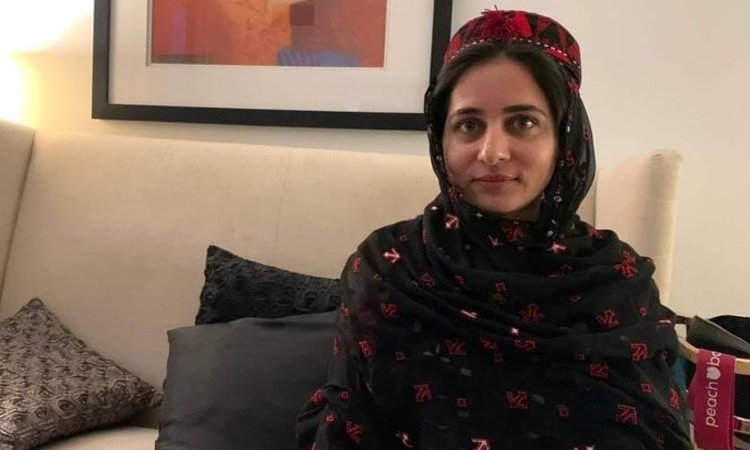