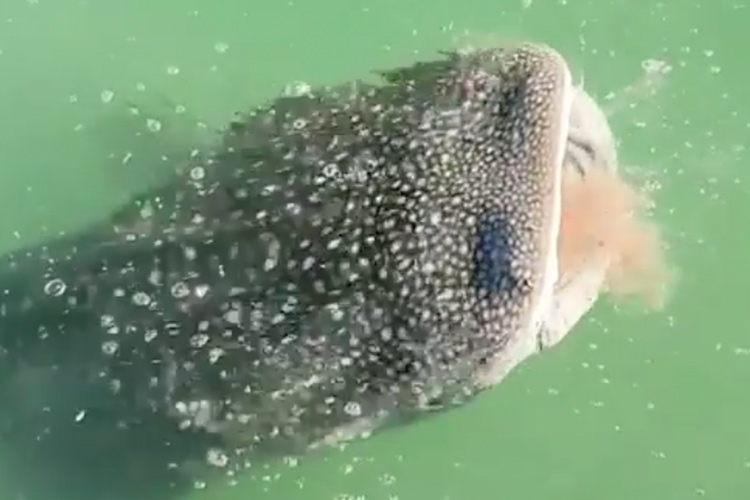 A whale shark is being fed at Al Raha.

Two whale sharks have returned to Abu Dhabi waters after missing since a week, the Environment Agency – Abu Dhabi said.

The whale sharks were spotted in Al Raha and Al Bahia.

An official said the agency takes full care of the sharks and their habitat.

The official said, “Our juvenile whale shark has returned to Al Raha after last being seen there one week ago.

“Over the six weeks we have been monitoring him we noticed that he had lost some weight so through our MOU with the National Aquarium on environmental cooperation and wildlife protection we are supplementing his diet with some krill until he returns to sea.

“We are also monitoring a second whale shark, a large 7m male in Al Bahia.

In January, an Emirati national has broken all records of satisfaction when he caught a huge shark during his daily catch.

Eid Ahmad Suleiman from Fujairah shared a photo of him standing next to the shark hanging from a crane.

The shark is over three metres long and is around 350kg.

The 51-year-old man from Fujairah caught the shark on Sunday morning.

Suleiman said, “The catch of the fish happened by chance. I was surprised while pulling the hook and the rope was pulled back to the water. I held the hook strongly so that it did not escape, especially since the fish did not appear at the beginning. It was at a depth of 200 metres, and I pulled the rope with all my strength. I was left shocked when I saw a big shark which was about to devour another small one but I got it out of the water and put it on the boat." 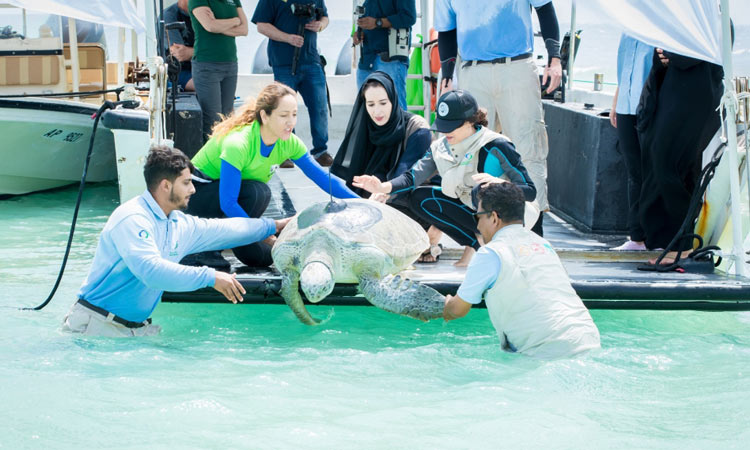 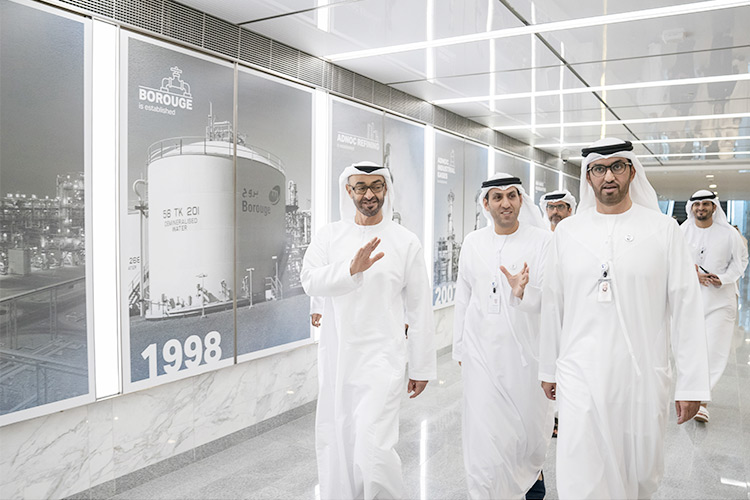 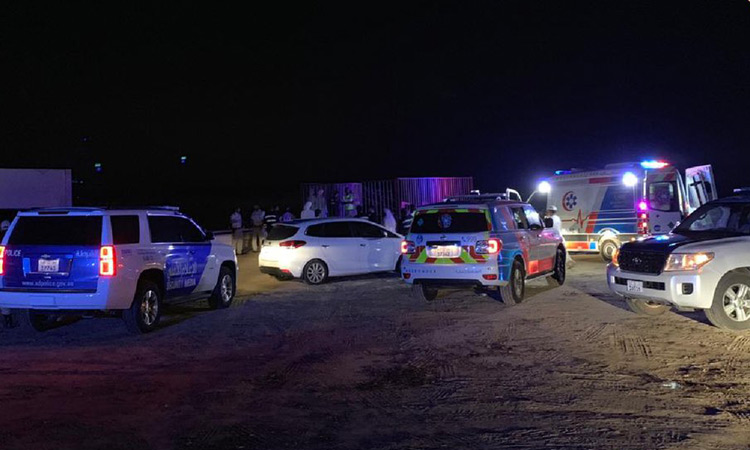 “Dubai's impact on the global start-up scene shows the vision and spirit of the region’s youth in shaping tomorrow’s businesses,” tweets Sheikh Mohammed.