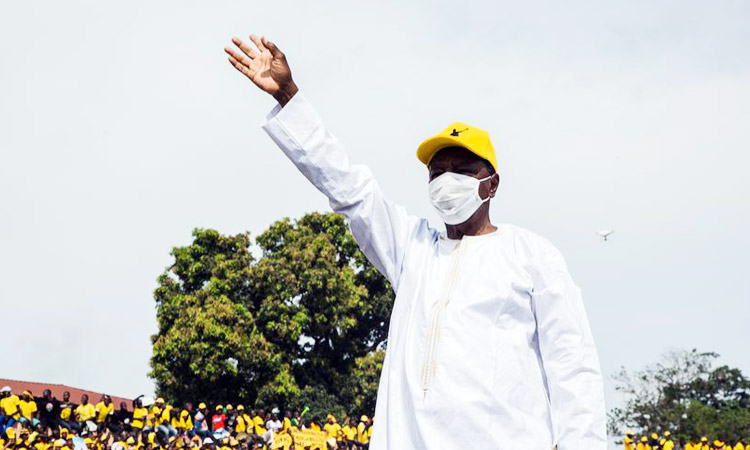 Alpha Conde waves to supporters as he attends his closing campaign rally in Conakre, Guinea. File/Reuters

China on Monday offered its backing to Guinea’s President Alpha Conde, congratulating him on his re-election despite accusations from the opposition of fraud during the vote in the major bauxite producer.

“We value our tradition of friendship and stand ready to work with the Guinean side to further advance our comprehensive strategic cooperative partnership to achieve benefits to our two peoples.”

China has mining interests in Guinea in iron ore and bauxite, used for making steel and aluminium respectively. China is the top world producer of both metals.

China agreed in 2017 to loan Guinea $20 billion over nearly 20 years in exchange for concessions on bauxite which the West African country has in abundance.

Baowu Group, China’s biggest steel producer, plans to invest in the Simandou iron ore mine in Guinea and develop the deposit with other steel makers. 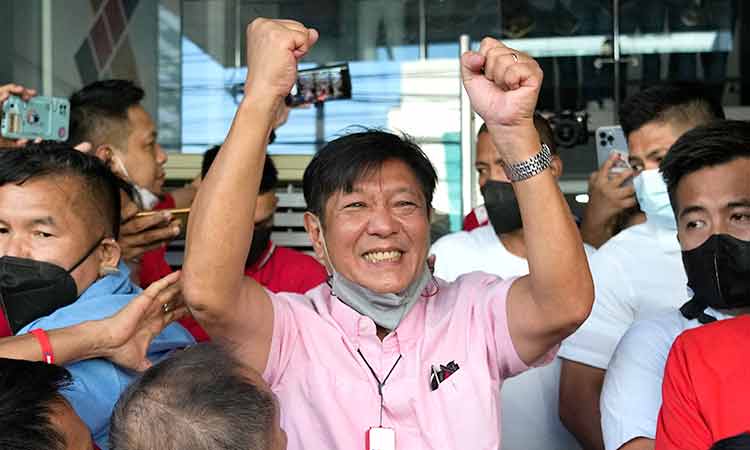