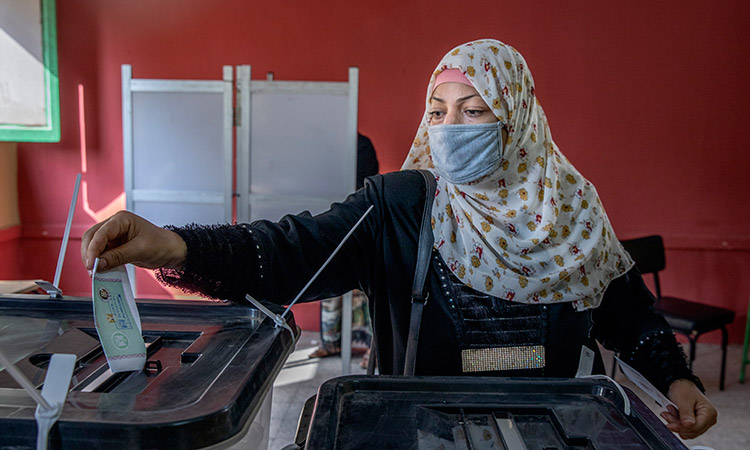 The final results will be announced in December. File photo

The second and final round of Egypt’s parliamentary elections has begun on Saturday, after a relatively low turnout in the first stage.

President Sisi cast his ballot early on Wednesday in Cairo's Heliopolis district, according to his office.

78 constituencies to vote as final phase polling begins in Bihar 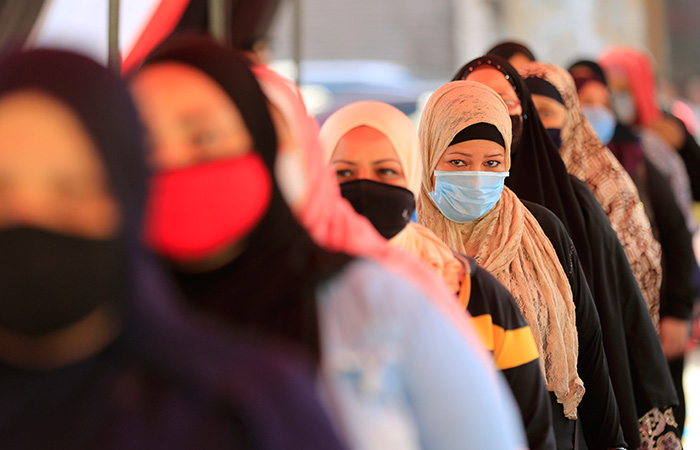 Precautionary measures were also taken to stem the spread of coronavirus pandemic.

This is the third election in less than two years since the 2019 referendum, which allows President Abdel Fattah El Sisi to remain in power until 2030.

The government deployed thousands of police and troops to safeguard the two-day vote.

The final results will be announced in December.

Precautionary measures were also taken to stem the spread of coronavirus pandemic, amid warnings by the government about a second wave of the pandemic. Egypt has shown a slight increase in daily confirmed cases in the past two weeks.

The first stage of the vote took place on October 24-25 in the 14 other provinces that included the Mediterranean port city of Alexandria and several southern provinces.

In the first stage, the party secured 148 seats and is high likely to have the majority in the chamber. 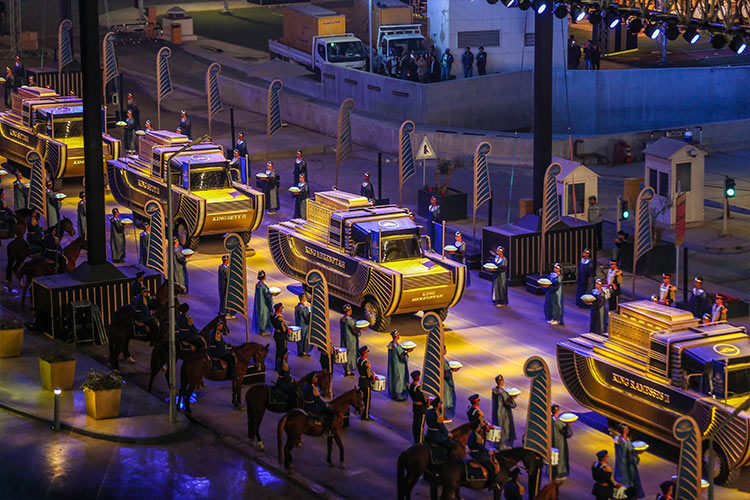