Sheikh Khalifa expressed his sincere condolences on the death of the deceased, asking Allah Almighty to grant the Al Nahyan family patience and solace.

Sheikha Maryam was the aunt of His Highness Sheikh Mohammed Bin Rashid Al Maktoum, Vice President and Prime Minister of the UAE and Ruler of Dubai.

She was also the widow of Sheikh Hazza Bin Sultan Al Nahyan, who had served his services to the royals as the Ruler's Representative in the Western Region of Abu Dhabi until his death in 1958. 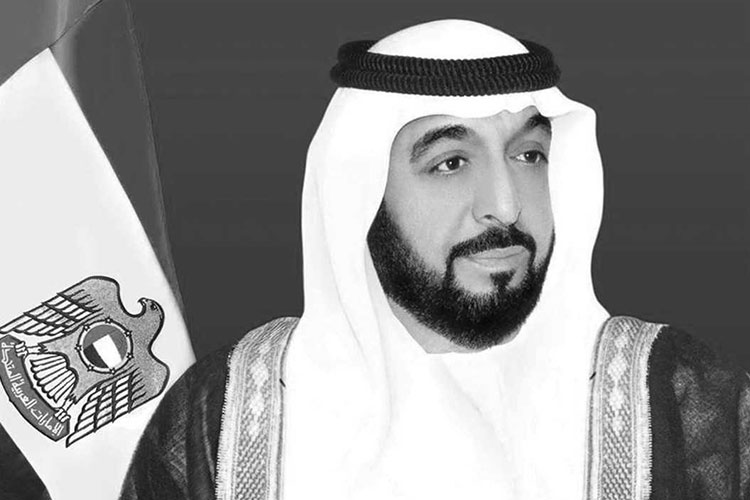 Sheikh Khalifa was the second president of the UAE. The Presidential Affairs Ministry announced that a period of 40 days of mourning period, starting on Friday.