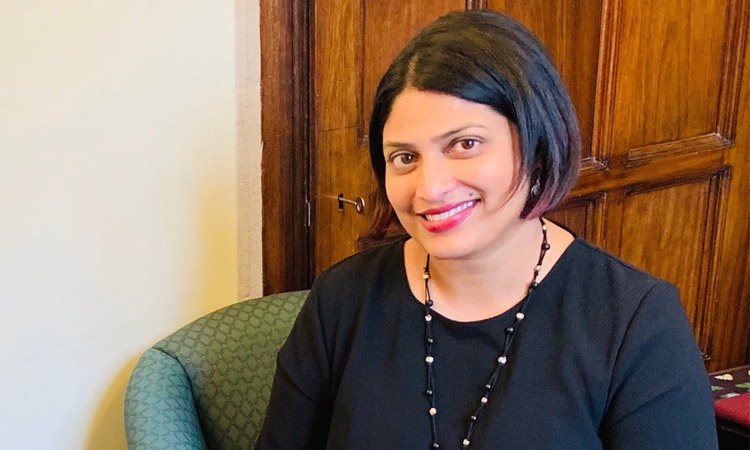 Priyanca Radhakrishnan poses for a photograph in Auckland. Twitter photo

Keralite Priyanca Radhakrishnan on Monday became the first Indian to be sworn in as a minister in New Zealand as Prime Minister Jacinda Ardern unveiled her new cabinet.

The 41-year-old has been sworn in as the Minister for the Community and Voluntary Sector. 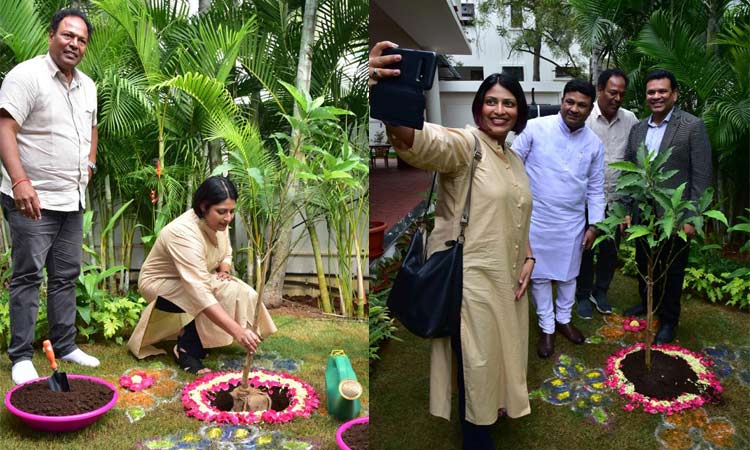 Priyanca Radhakrishnan takes a selfie after sapling a plant during her visit to Kerala. Twitter photo

A two-time MP from Auckland, she reached New Zealand to pursue her higher studies. Since 2004 she has been in active politics with the Labour Party.

She shot into prominence and became a household name in Kerala during last Onam when she came live with Ardern to extend her greetings on the occasion.

Radhakrishnan continues her love with Malayalam songs and she said her most admired singer is none other popular Keralite playback singer K.J. Yesudas.

Ardern said her government's top priorities will be to drive economic recovery from COVID-19 while continuing to shield the country from the virus, which has largely been kept at bay.

"The next three years will be very challenging for New Zealand. With the global outlook worsening we won't be immune to the ongoing impact COVID is having around the world," Ardern told reporters in Wellington. 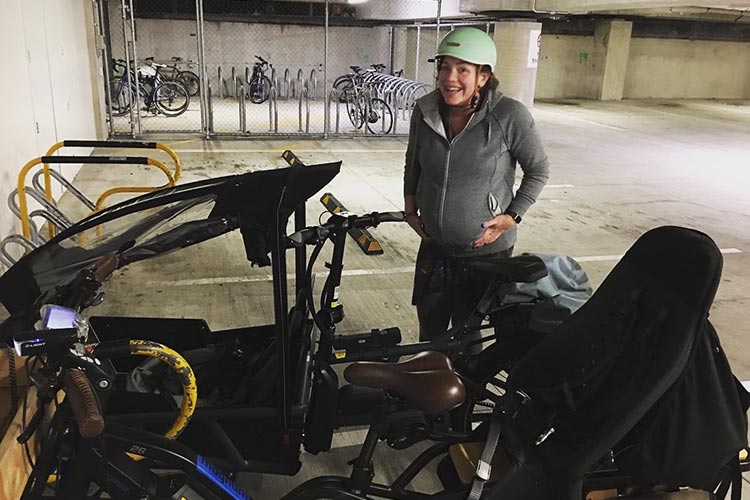 "The contractions weren't strong when we left at 2am to go to the hospital — although the interval between contractions were two and three minutes and they started increasing by the time we got there ten minutes later," Genter said. 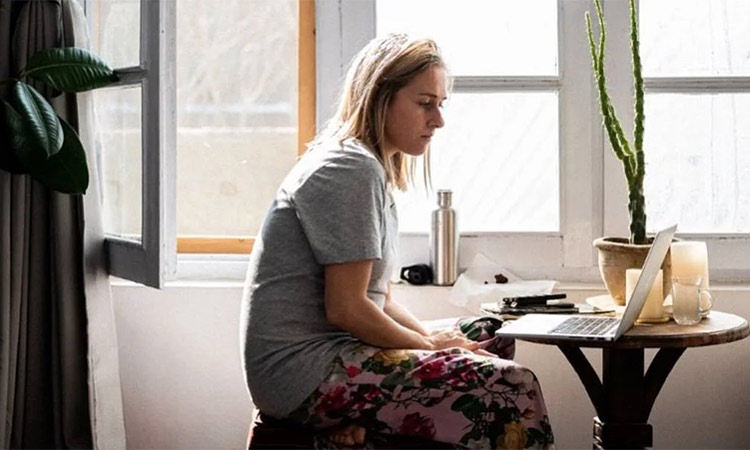 Rejected by NZ, reporter turns to Taliban for help

A pregnant New Zealand journalist says she turned to the Taliban for help and is now stranded in Afghanistan after her home country has prevented her from returning due to a bottleneck of people in its coronavirus quarantine system. 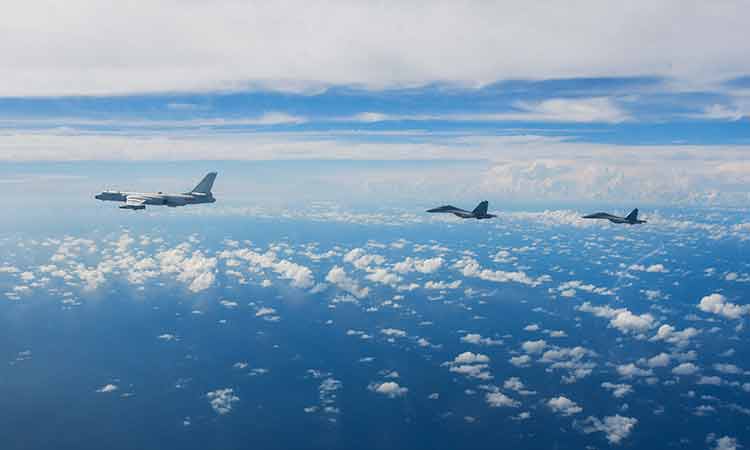 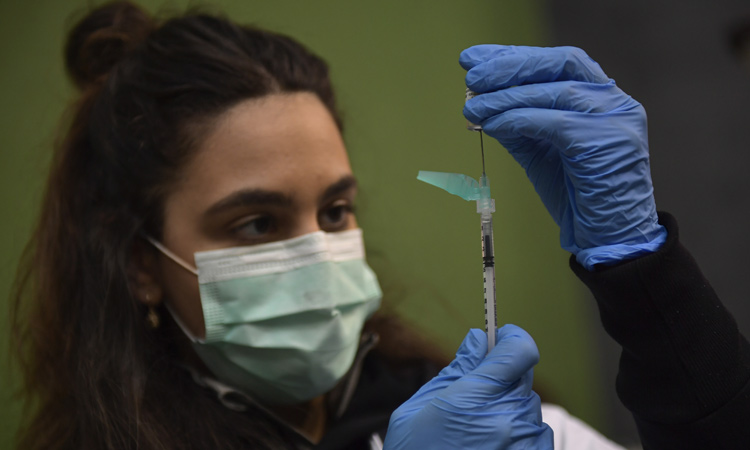