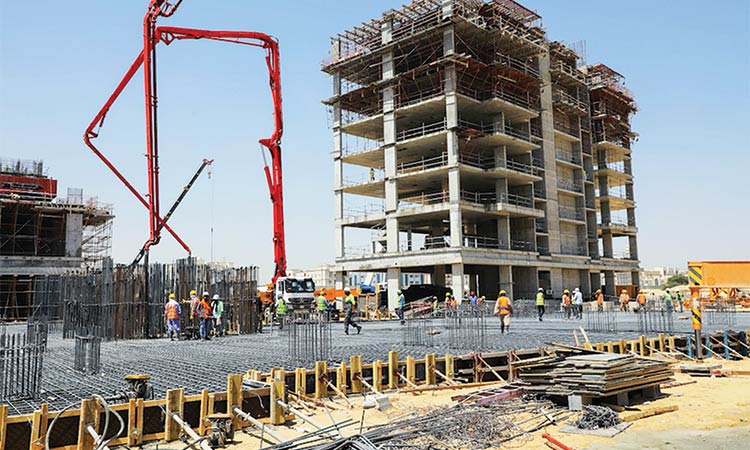 A UAE national filed a lawsuit against a construction company, a bank and an engineering consultancy firm accusing them of cheating him.

They reportedly made use of the fact that he was illiterate and bilked him of Dhs7 million.

The company provided a contract worth Dhs7 million in return for the assigned work, though the actual cost would not exceed Dhs3.3 million. The plaintiff signed the contract without reviewing the amount, thinking that it had been reviewed by the financing bank and the engineering consultancy company, but they did not.

Accordingly, he demanded a refund of the amount with a compensation of Dhs2 million.

The first defendant company carried out work worth Dhs3.362 million. It added two storeys and conducted maintenance on the facade. However, it exploited the fact that he could not read or write and made him sign a contract worth Dhs7 million, increasing the amount by about Dhs3.117 million.

In the lawsuit, it was also said that the second defendant, "the bank,” failed to supervise the project or audit the work carried out by the first defendant. Moreover, in its capacity as the financier, it did not assess the actual value according to the market price through the engineering technical committee affiliated with it.

The bank approved all the papers submitted to it by the construction company without reviewing them or investigating their validity and matching the prices contained therein with the market price. Consequently, it paid an amount of Dhs6.480 million at once to the company.

The third defendant, the “engineering consultancy company," was accused of conniving with the first firm in assessing the false value of the work in return for an amount of money.

The plaintiff’s lawyer demanded that the first defendant refund Dh3.117 million and also compensate him with Dhs1 million. He also demanded the bank compensate the plaintiff with Dhs500,000, and the third defendant pay Dhs500,000 due to falsifying the value of the contract.

Official records indicate that the suspect exploited the power granted to him and began to overcharging flight tickets, and charging extra fees for delayed and upgraded flights.
​

Gang of imposters lures pilot for date on WhatsApp, robs him of Dhs19,000 in Dubai

Official records indicate that the defendant and his accomplices have come up with an elaborate scheme of impersonating an American woman and luring the victim through WhatsApp in order to assault and rob him.