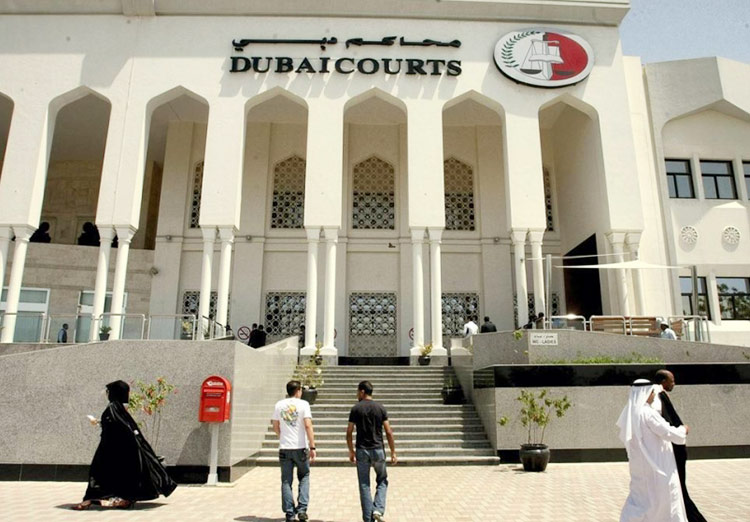 A 23-year-old Arab was arrested and referred to criminal court for resisting arrest and assaulting two police officers using a knife in Dubai.

One of the officers involved in the incident testified that police had received information about the defendant’s possession of drugs, who was also previously arrested on similar charges.

As officers continue to move towards him, he attacked one of them using the knife in order to avoid the arrest.

The defendant threw several kicks and punches on the second officer, until he was finally under control.

The defendant underwent a body search and his vehicle was also searched, where remains of crystal meth was found inside.

He was finally arrested and charged with assaulting police officers, and is now being prosecuted to receive punishment for his actions.

Man assaulted, robbed of Dhs2,300 after offering change of Dhs200

The victim testified that the two suspects stopped him and asked for a change of Dhs200. Once the victim took out his wallet, one of the suspects suddenly punched him in the face, snatched his wallet and ran away.