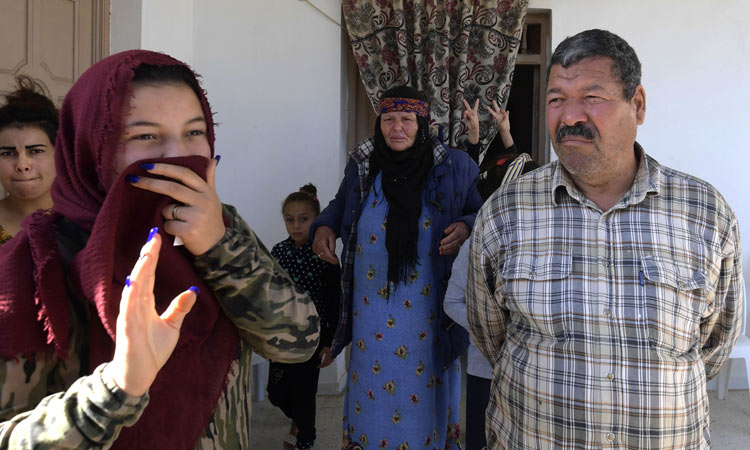 Mohammad, the father (R) Aida the sister and Kmar, the mother (C) of Brahim Aouissaoui are pictured at the family home in Sfax on Friday. Reuters

The Tunisian man suspected of killing three people in the French city of Nice spoke to his family on a video call outside the church hours before the attack, but he had shown no sign that he planned any violence, relatives said on Friday. 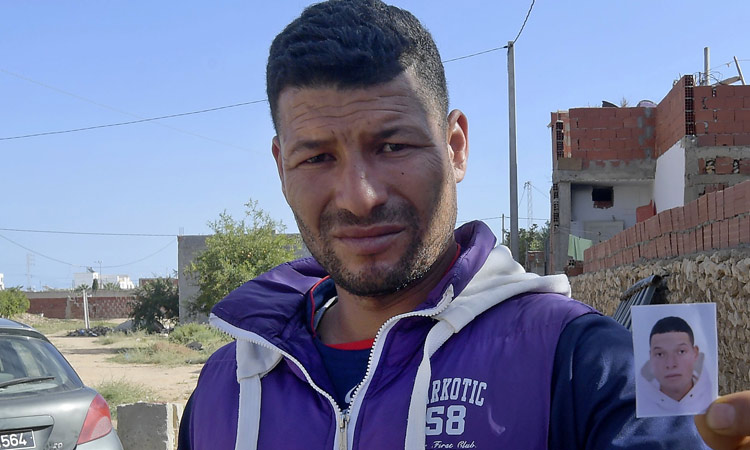 Yassin shows Brahim picture in front of the family home in Sfax. AFP

"My brother is a friendly person and never showed extremism," Brahim Aouissaoui's older brother Yassin said. "He respected all other people and accepted their differences even since he was a child."

A neighbour who identified himself as Ammar said Aouissaoui was a young man who was friends with other youths in the district and not known to be part of any militant groups. 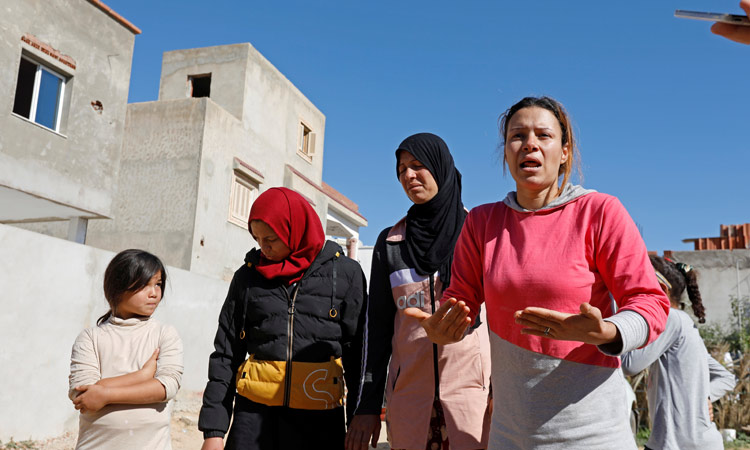 The family of Brahim Aouissaoui are pictured in Thina, a suburb of Sfax. Reuters

When they saw the television report showing the aftermath of the attack in which three people were killed, they immediately recognised the place he had been.

However, several members of Aouissaoui's family, speaking to Reuters in a suburb of the Tunisian city of Sfax, said they were in shock at his detention by police and the idea that he had committed such a violent crime. 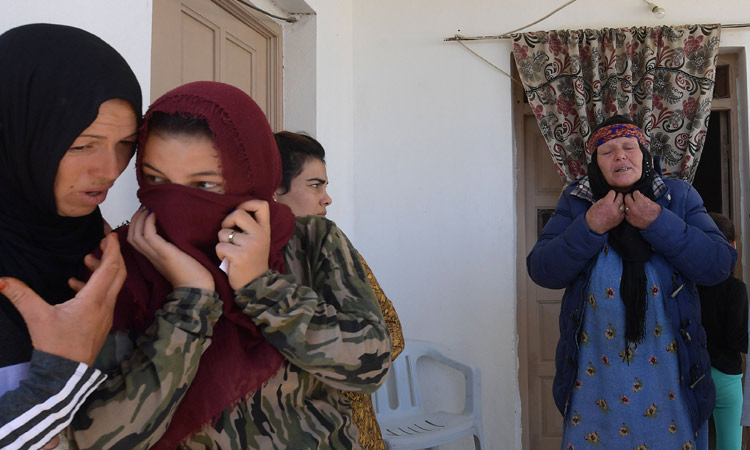 Kmar (3-R), the mother and relatives of Brahim. AFP

The Aouissaoui family members live in Thina, just down the coast from the port city of Sfax, a jumping-off point for young people seeking to take boats to Europe.

"He did not tell (that he planned to leave Tunisia) and we were surprised when he told us he had reached Italy," Yassin said. He left Sfax in September and arrived in Nice by train on Thursday morning, French police have said.

Security sources in Tunisia said on Thursday the family was also now under investigation and his sister Afef said their phones had been taken by police. 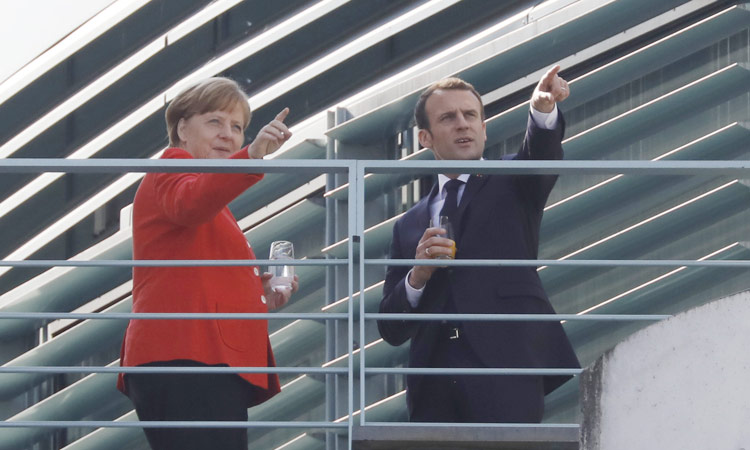