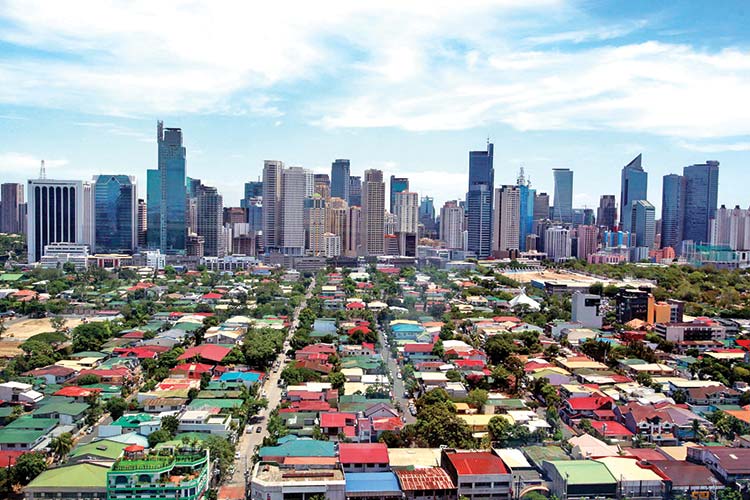 A retired general and now a member of the Duterte administration on Wednesday asked a ranking military officer to produce evidence as the “Red-tagging” dispute over the alleged involvement of lawmakers and female personalities to the communist movement refused to die.

Interior Secretary Eduardo Ano cleared actresses Liza Soberano and Angel Locsin as well as Miss Universe 2018 Catriona grey of their involvement in the communist New People’s Army (NPA) if Lieutenant General Antonio Parlade could not produce evidence against them.

“They must be respected and protected,” Ano told ABS-CBN in an interview.

“I do not believe that they are, in any way, connected with the NPA and the Communist Party of the Philippines.” 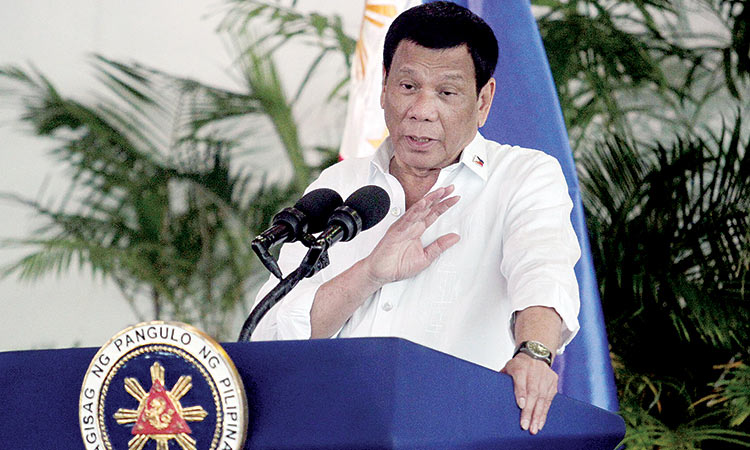 Senator Panfilo Lacson, also a retired police general, also announced on Wednesday that he filed a resolution seeking a Senate inquiry on the worsening Red-tagging dispute.

He said he was ready to convene the members of Senate Committee on National Defence, which he chairs, to conduct the inquiry Ano and Lacson were reacting to widespread criticisms arising from the warning of Parlade, the chief of the military’s Southern Luzon Command, linking the three female personalities to the alleged communist “front” like the militant Gabriela party list which has an elected member in the House of Representatives.

Specifically, Soberano protested he spoke at a seminar sponsored by Gabriela on the pressing issues confronting women’s rights in the Philippines.

But this did not mean, she insisted, that she was supporting Gabriela’s Leftist stand.

“General Parlade is one of the best officers of the AFP (Armed Forces of the Philippines. I would caution him to give factual details so that it would stand.

“Do not make generalisations and we can present evidence in the bar of public opinion or the courts,” said Ano, a retired military general.

“Red-tagging” or “baiting,” as defined by the Supreme Court, is an act of labelling individuals or organisations as being Left-leaning, subsersives, communists or terrorists. 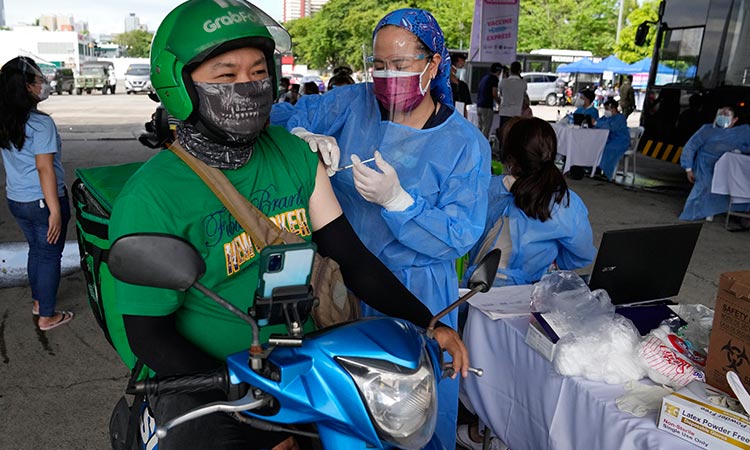