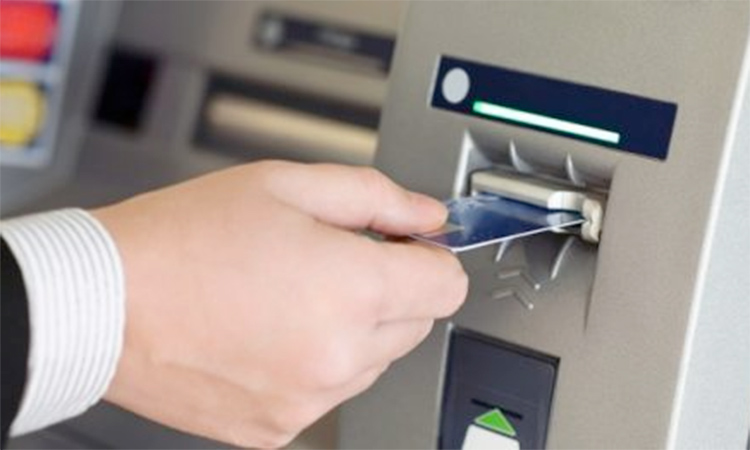 The case dates back to last March when a salesman filed a complaint that the store he was working for had been robbed.

According to his testimony, he was left shocked when he found that the outer door of the store had been destroyed and that the ATM inside the store damaged.

He notified the police accordingly.

According to the testimony of a policeman during public prosecution’s investigations, the detective team had checked the surveillance cameras, which had exposed the gang members.

They were identified and later arrested. The defendants confessed to the charges levelled against them.

The suspect committed the robbery with the help of two other runaway accomplices, and sold two watches to his colleague for Dhs10,000 and convinced him not to report the theft.

The Dubai Public Prosecution referred a three-member African gang to the criminal court, for robbing over Dhs8,000 from a supermarket, apart from stealing telephone cards worth Dhs12,000.