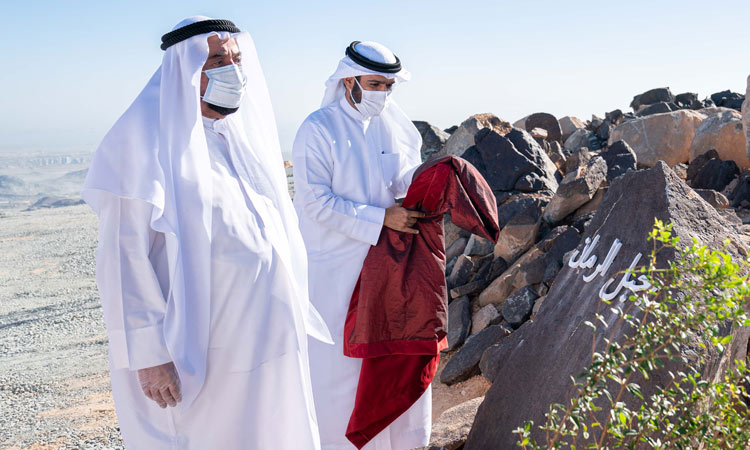 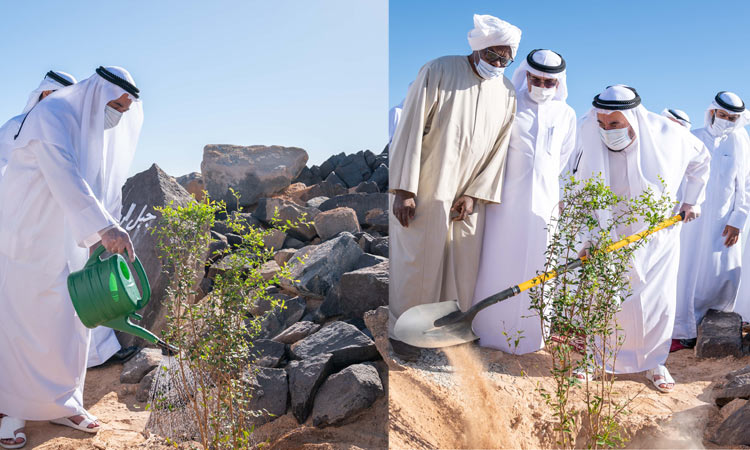 The Ruler of Sharjah started the visit by inaugurating an environmental initiative of planting Jabal Al Ruman (Pomegranate Mountain) in the city of Kalba which comes as part of Sheikh Sultan’s continuous efforts to conserve the environment in the mountainous areas and naming the mountains based on the trees planted on them. He then planted several pomegranate trees to inaugurate the project. 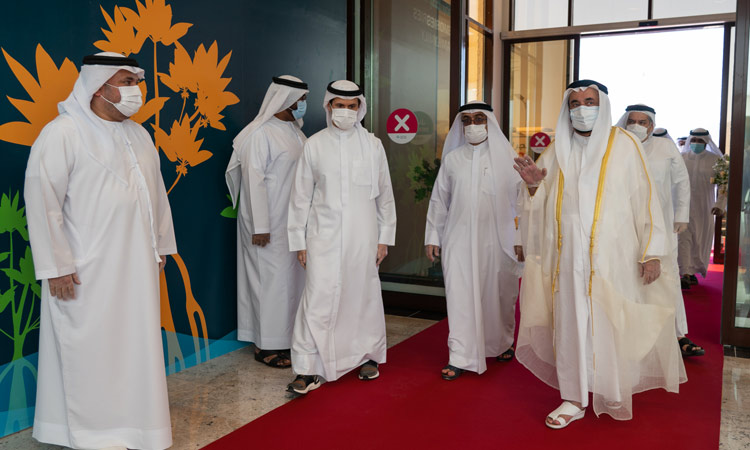 Sheikh Sultan during his visit to Kalba city. WAM

Standing 1,100 metres tall, Jabal Al Ruman will be covered with pomegranate trees that are evergreen, produce for around 50 years, stand 3 to 5 metres tall, can withstand low temperatures, and can be planted on various heights. 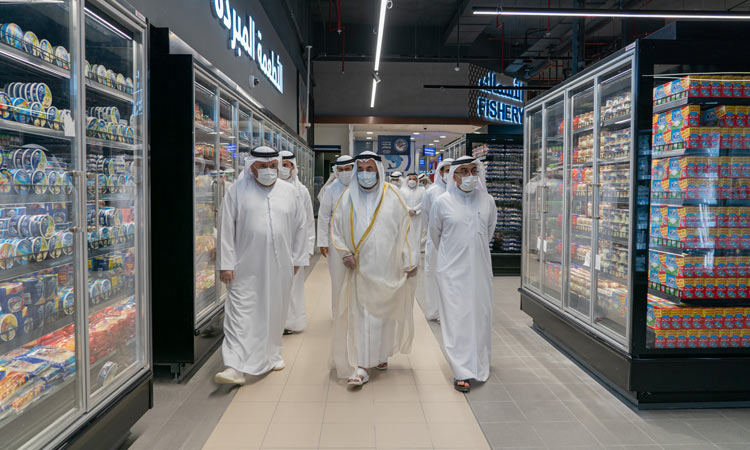 The Ruler of Sharjah also inspected several developmental and environmental projects in the city of Kalba, including the rest house of Jabal Al Kitab that will be established 1,100 metres above sea level, as per the highest standards and international specifications. 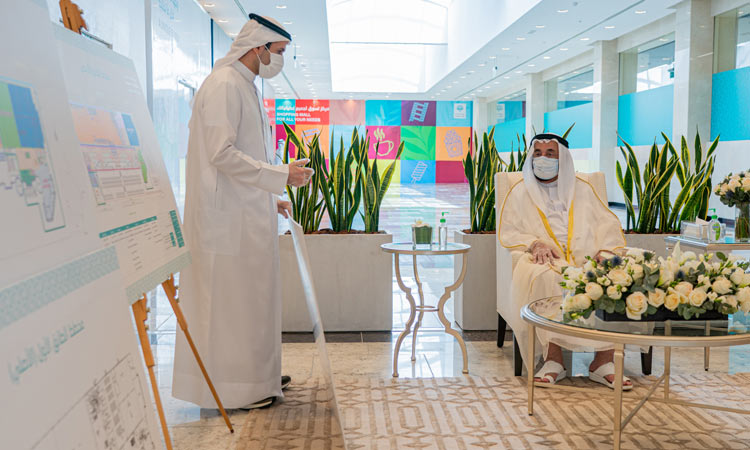 Sheikh Sultan being briefed about the new project in Kalba. WAM 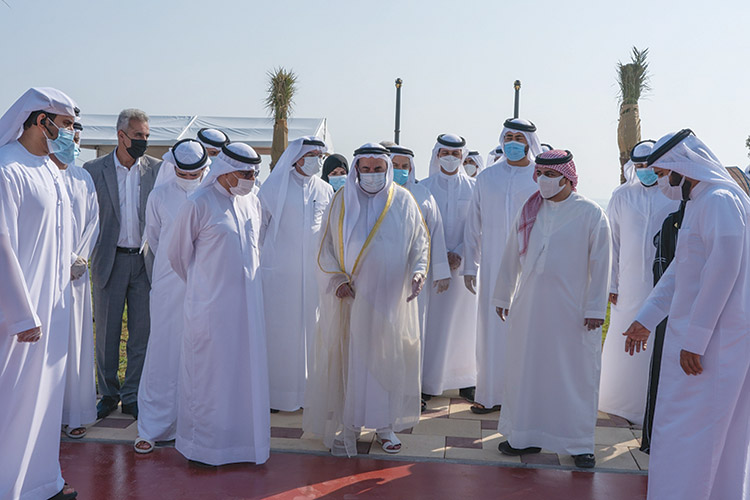 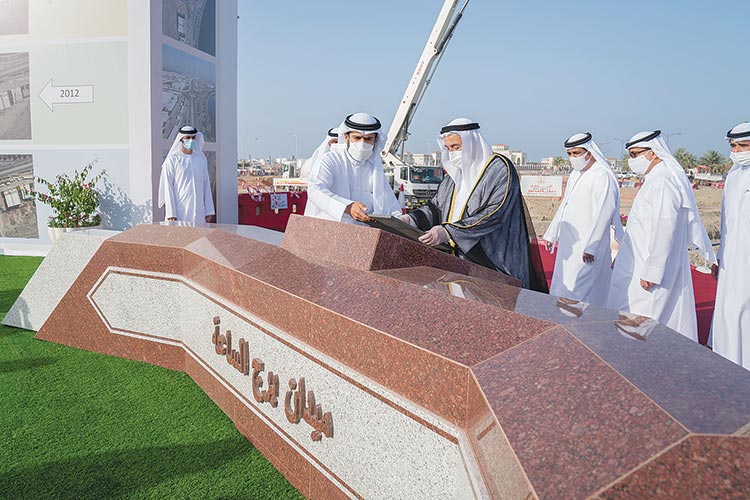 His Highness Dr. Sheikh Sultan Bin Mohammed Al Qasimi, Supreme Council Member and Ruler of Sharjah, on Saturday, laid the cornerstone of the Clock Tower Square in Kalba City. The Clock Tower Square is part of the development and tourism projects for public facilities and infrastructure in the region.