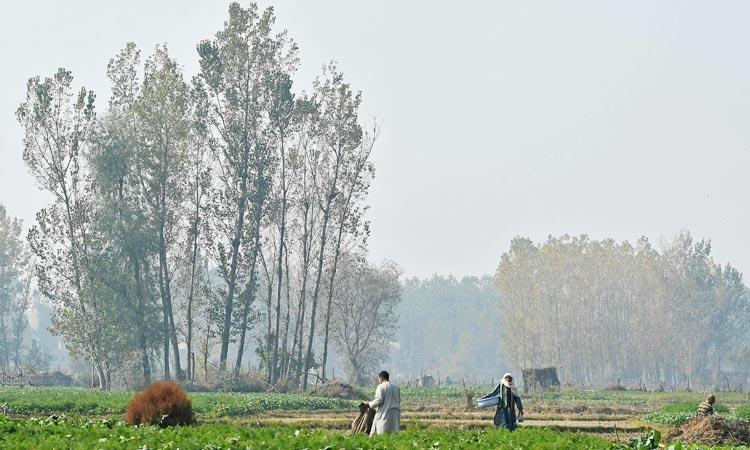 Farmers work at a vegetable field on the outskirts of Srinagar. Tauseef Mustafa/AFP

India has amended a law in Jammu and Kashmir allowing Indian citizens to buy land in the disputed territory, said officials, sparking opposition criticism about a steady erosion of the rights of Kashmiri people.

A notification issued on Tuesday stated that the term “being permanent resident of the state” as a criteria has been “omitted,” paving the way for even non-Kashmiri Indians to purchase land in the Himalayan region. 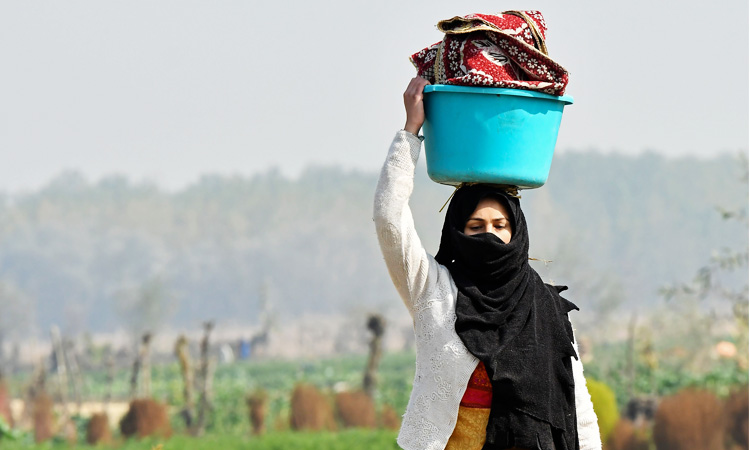 A woman carries the lunch for her relatives at a vegetable field on the outskirts of Srinagar.

Until last year, the region enjoyed a special status, guaranteed by the Indian constitution, which allowed it to make its own rules about permanent residency and property ownership.

India’s portion has been plagued by separatist violence since the late 1980s. 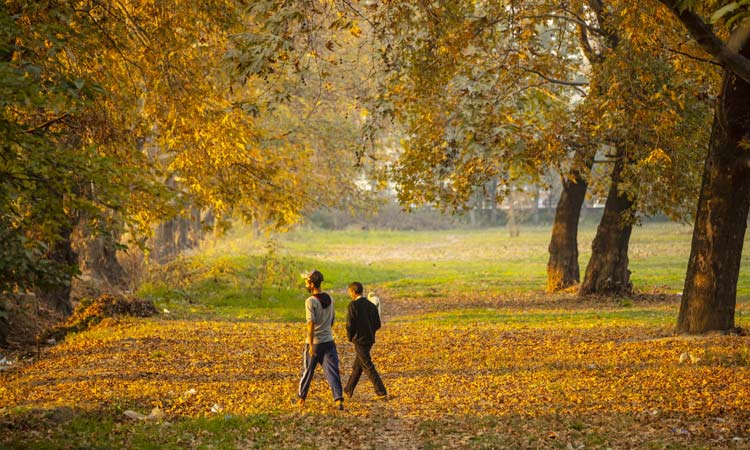 Kashmiri men walk though a garden lined with dried leaves of Chinar trees in Srinagar.

In Aug 2019, Indian Prime Minister Narendra Modi’s government scrapped the region’s autonomy. The decision to strip it of its special status and split it into two federally-administered territories sparked widespread protests in the region.

Modi’s government had earlier said that uniformity in rules and governance will bring development to the region.

The latest amendments to land rules are part of the government’s policy to apply all Indian laws that were not applicable for about seven decades, local and federal government officials said.

“Amendment to land laws is crucial part of structural changes being made in Jammu and Kashmir. The region should be governed like any other part of the country,” said a senior home ministry official on conditions of anonymity.

Opposition leaders in Kashmir have criticised the Modi government for rewriting the land laws.

“The amendments have put Jammu and Kashmir up for sale...These new laws are unacceptable to people of J&K,” said former chief minister Omar Abdullah in a tweet.

Abdullah was one among the 5,000 people detained last year ahead of scrapping of Kashmir’s autonomy last year.