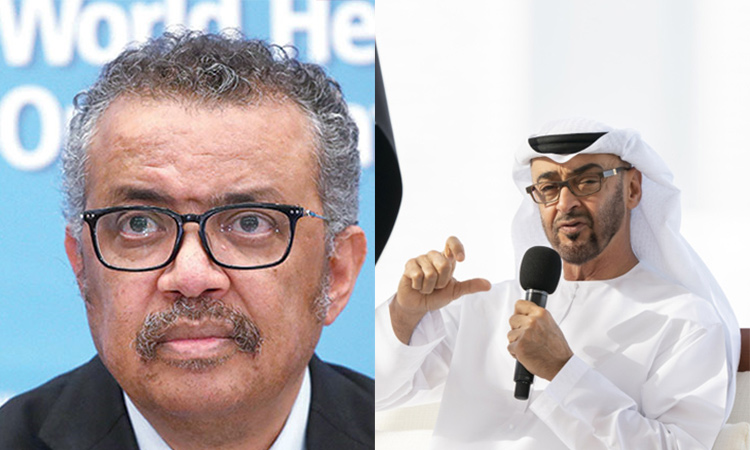 The Director-General of the World Health Organisation, Tedros Adhanom, has commended His Highness Sheikh Mohamed Bin Zayed Al Nahyan, Crown Prince of Abu Dhabi and Deputy Supreme Commander of the UAE Armed Forces, for his efforts in the eradication of polio.

In a tweet on Sunday, Adhanom said, "I extend my sincere thanks and gratitude to His Highness Sheikh Mohamed bin Zayed for the support of the UAE and its great contribution to the global efforts aimed at eradicating polio. This goal can only be achieved with partners like you."

The tweet coincides with the marking of the World Polio Day, which is marked on 24th October, and comes after Sheikh Mohamed bin Zayed renewed his commitment to fighting the disease. Sheikh Mohamed tweeted, "On #WorldPolioDay, we thank the frontline heroes who continue to serve their communities, despite the challenges of COVID-19. Through their dedicated efforts and the UAE's continued cooperation with global partners, we can achieve a world without polio for future generations."

World Polio Day provides an opportunity to highlight global efforts toward a polio-free world and honour the tireless contributions of those on the frontlines in the fight to eradicate polio from every corner of the globe. 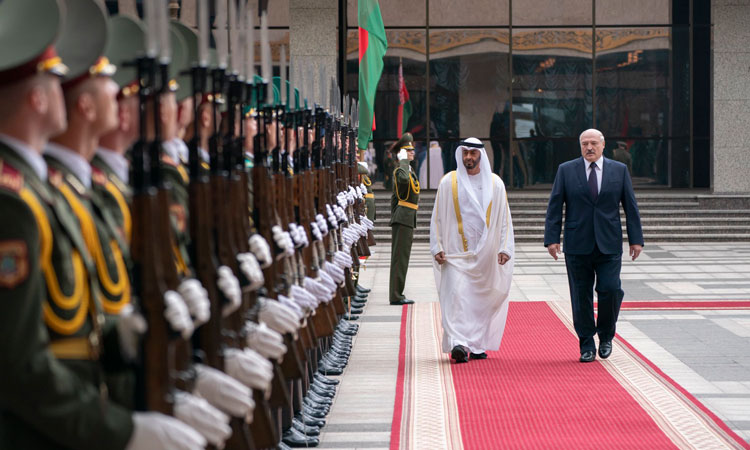 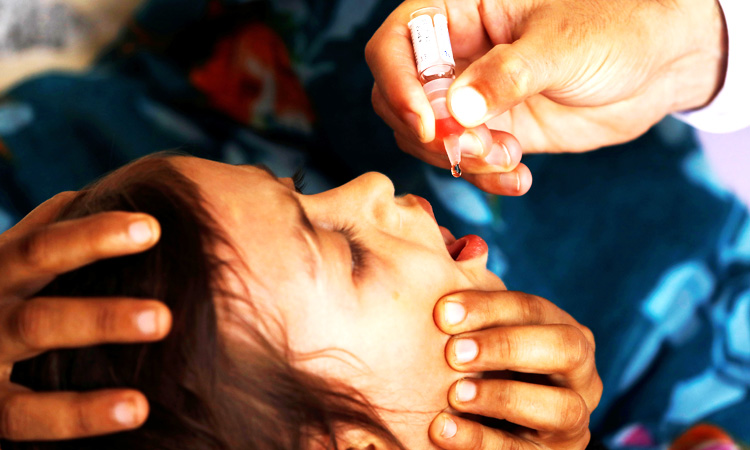 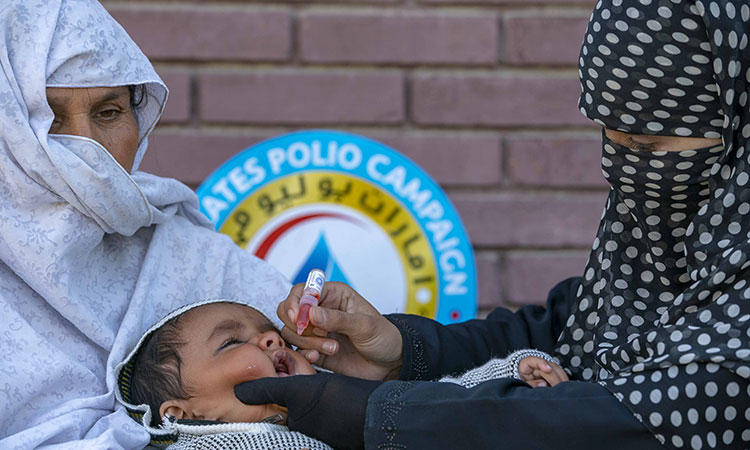