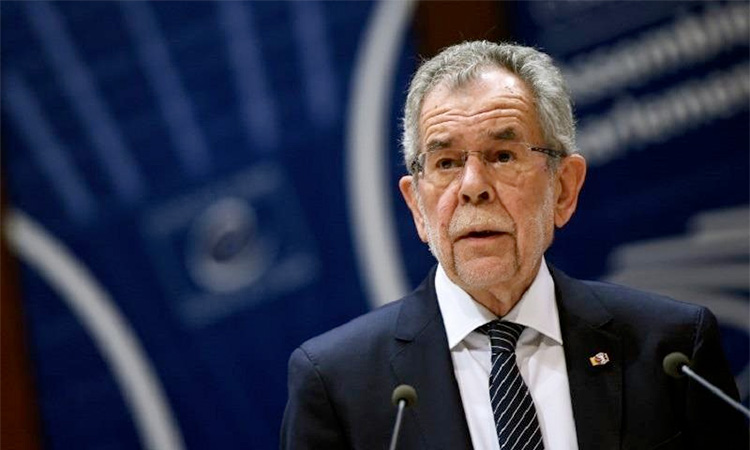 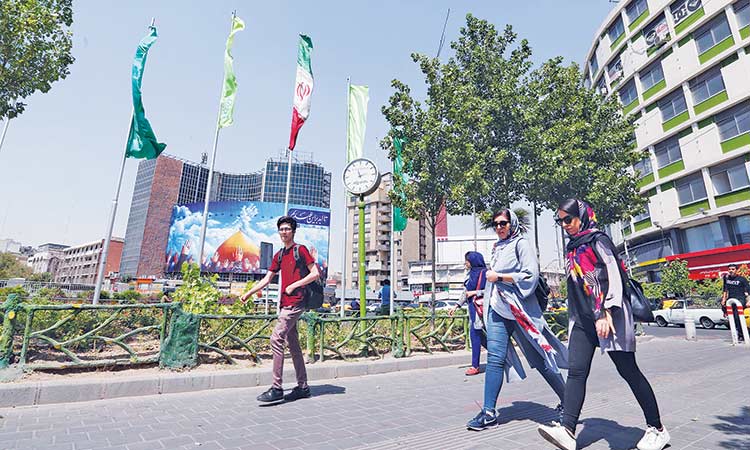 President His Highness Sheikh Khalifa bin Zayed Al Nahyan has sent a message of congratulations to Iranian President Hassan Rouhani, on the occasion of his country's Islamic Revolution Day, observed on 11th February. 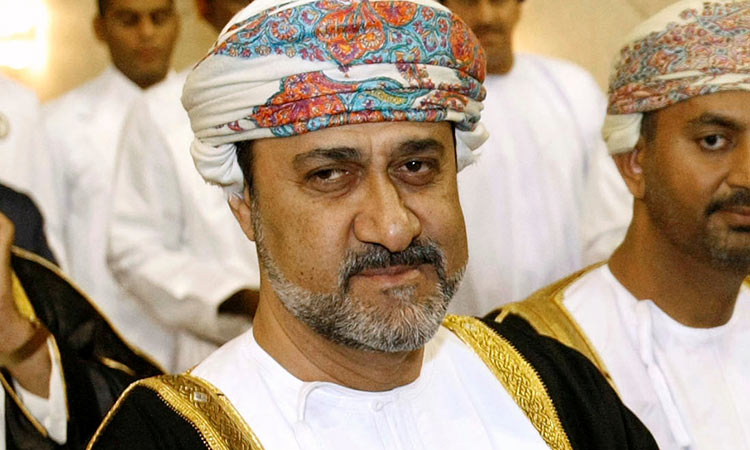 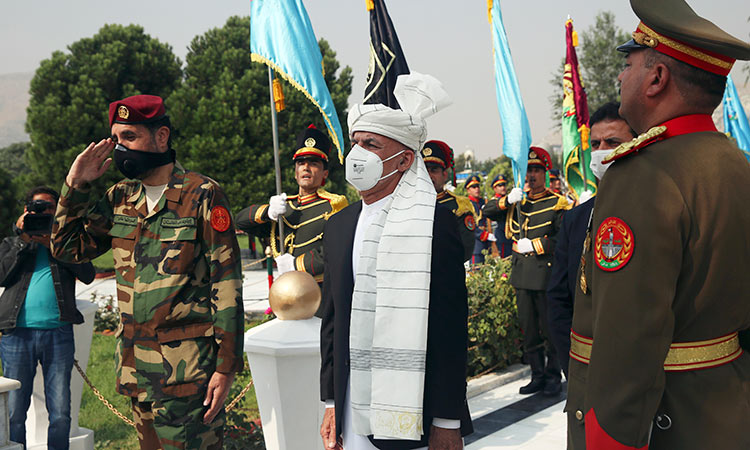 President His Highness Sheikh Khalifa Bin Zayed Al Nahyan has sent a message of congratulations to President Mohammad Ashraf Ghani of Afghanistan, on the occasion of his country's Independence Day, which is marked on August 19th.