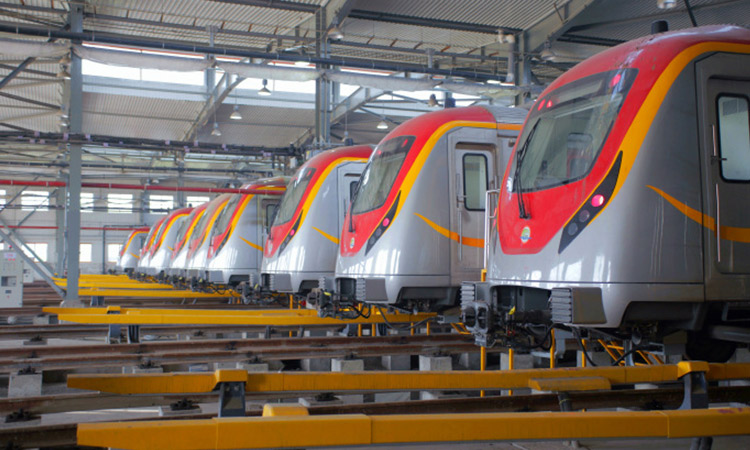 Pakistan's first ever metro train service, the Orange Line, has started its commercial operation in Lahore.

During the five years of construction, the Orange Line created over 7,000 jobs for locals and in the operation and maintenance period, it will create 2,000 employment for locals. 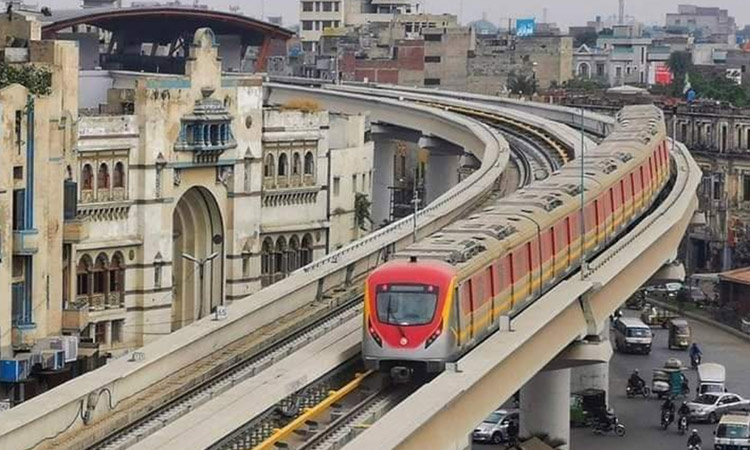 Orange Line, has started its commercial operation in Lahore.

At the launch event on Sunday, Punjab Chief Minister Sardar Usman Buzdar said that the Orange Line is the first eco-friendly mass transit project and will provide world-class travel facilities to the people of Lahore.

It will lead to green GDP growth, further promote urban development and modernity of the Pakistani eastern megacity and increase economic activities, he added.

Addressing the ceremony, Long Dingbin, Chinese consul general in Lahore, said that the Orange Line is another fruitful achievement of the CPEC and it will greatly improve the traffic conditions in Lahore and become a new landmark of the city. 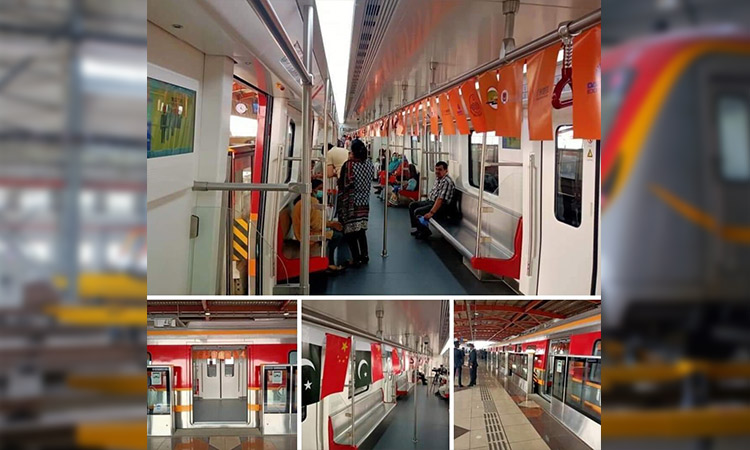 Orange Line will greatly improve the traffic conditions in Lahore.

He added that the launching of the Orange Line will greatly improve the traffic conditions in Lahore.

The Orange Line covers a total of 27 km distance and has 26 stations including 24 elevated stops and two underground stations.

Some 27 sets of energy-saving electric trains, each comprising five fully air-conditioned wagons, with the operating speed of 80 km per hour, will provide a comfortable, secure and economical traveling facility to 250,000 passengers daily. 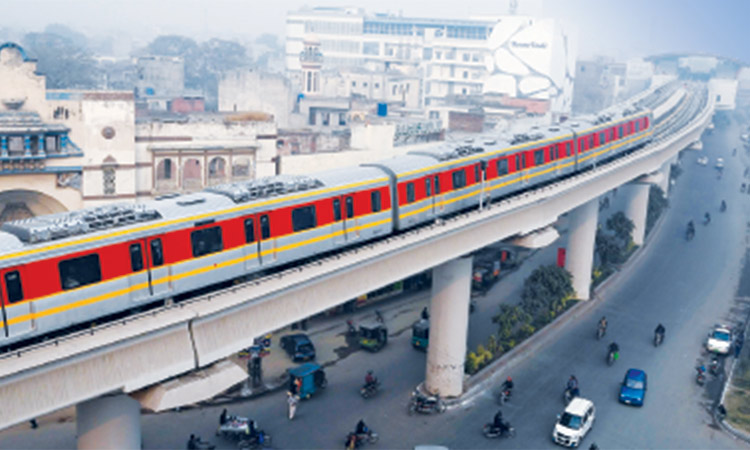 ISLAMABAD: After a prolonged delay, a trial run of the Orange Line Metro Train (OLMT) Lahore was inaugurated on Tuesday. This was the flagship project of former Chief Minister Shahbaz Sharif, 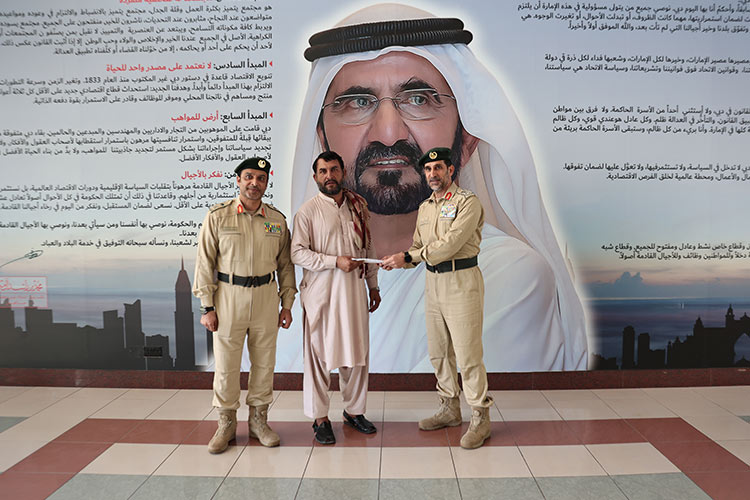