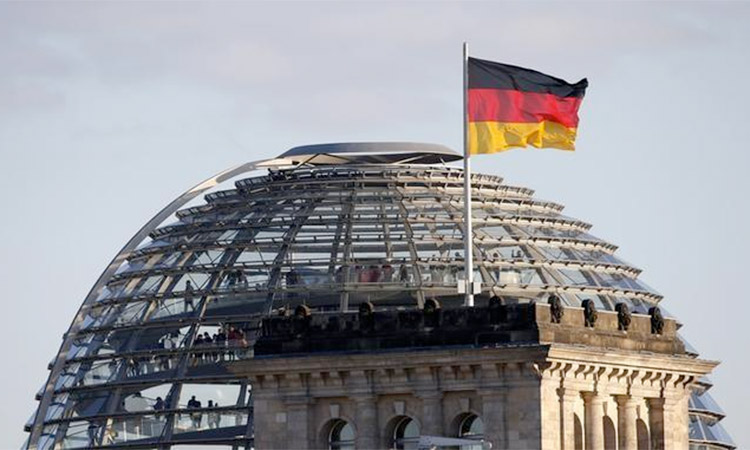 German Chancellor Angela Merkel's CDU party said Monday it would push back a congress planned for early December to elect a new leader due to a surge in coronavirus infections.

The conservative party's top brass will reexamine the situation in mid-December to determine its next steps, general secretary Paul Ziemiak said.

Chileans vote by millions to tear up Pinochet's constitution

"Going by the current situation, a congress with attendees on December 4 would not be allowed," said Ziemiak. 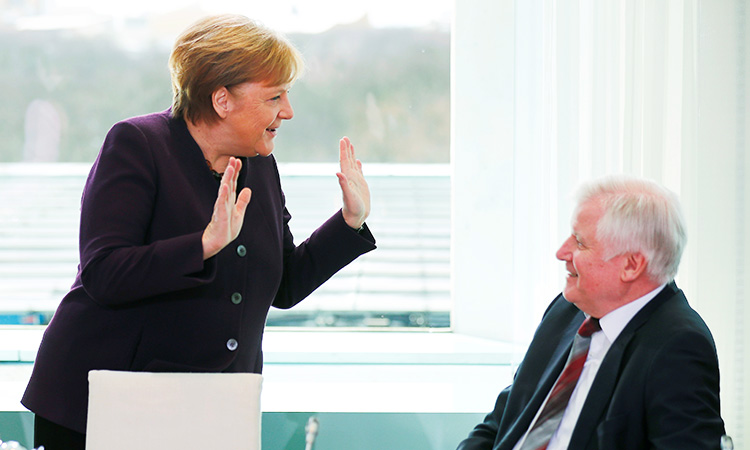 Merkel protegee Annegret Kramp-Karrenbauer took over as the leader of the Christian Democratic Union in 2018, after the veteran chancellor said she would not seek a new mandate at general elections next year.

But the race for the party's top job was thrown wide open when Kramp-Karrenbauer resigned just a few months into the post over her handling of a regional election scandal.

The chief of the CDU traditionally leads it and its smaller Bavarian sister party the Christian Social Union to the polls.

The chosen candidate would have a claim on the post of chancellor and be in pole position to replace Merkel should the conservative bloc win next year's election.

But their battle has been overshadowed by the pandemic.

All three are anxious to regain the media spotlight, particularly as a fourth potential replacement for Merkel has emerged — not from the CDU, but from sister party CSU.

While Germany's infection rates have been lower than in much of Europe, they have been accelerating and hit a daily record high of 7,830 on Saturday, according to the Robert Koch Institute (RKI) for infections diseases. 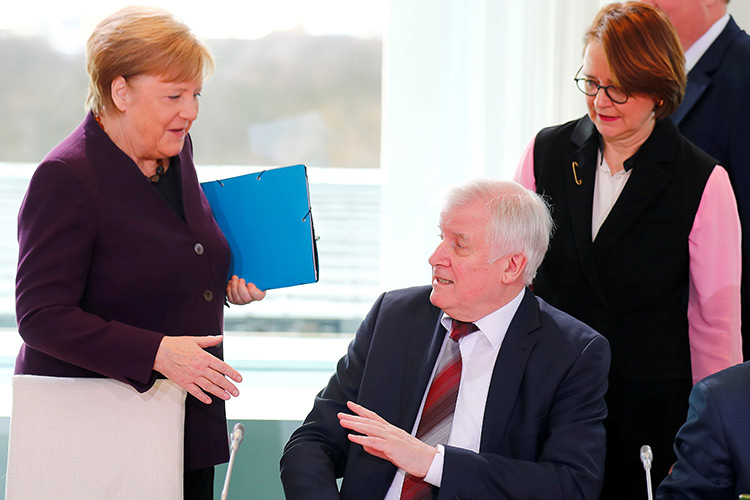 Germany's interior minister rebuffed Chancellor Angela Merkel's attempt to shake hands with him as the number of novel coronavirus cases in the country rose to 150. 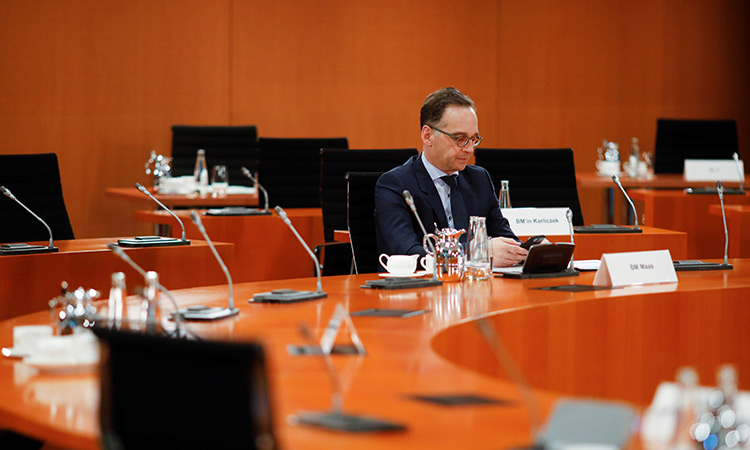 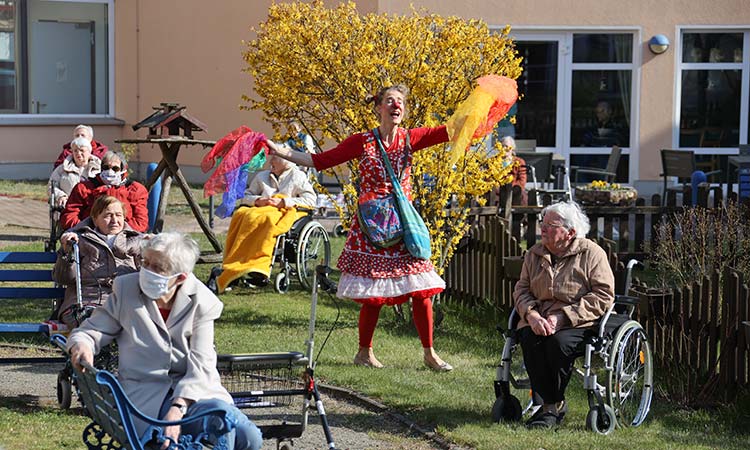 The clowns were determined that the seniors not be deprived of laughter by the virus, which has meant they cannot receive visitors or even go to their communal dining rooms to eat. 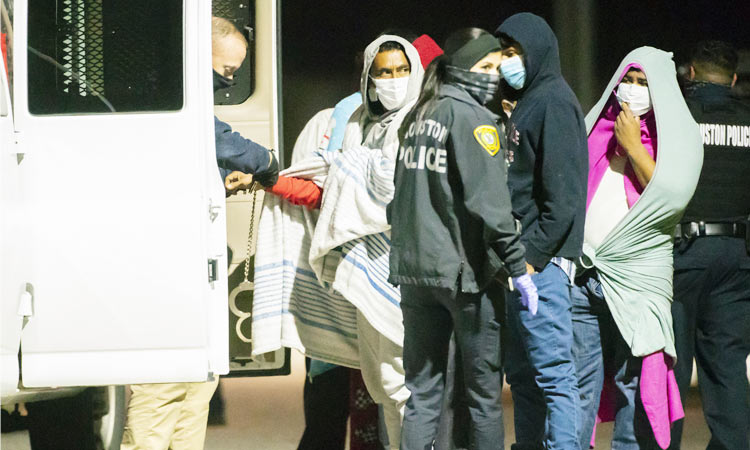 The smuggling operation was discovered on Thursday evening after one of the men who was being kept inside the home escaped and was seen running down a residential street in his underwear, yelling that he had been kidnapped,