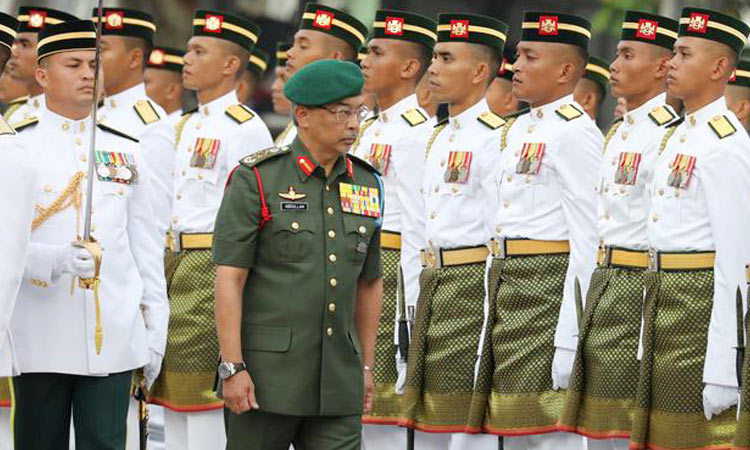 Muhyiddin met with the king on Friday to present the emergency proposal that includes a suspension of parliament, sources said - a move that opposition leader Anwar Ibrahim denounced as an attempt by the premier to cling to power amid a power struggle.

The proposal comes as Malaysia sees a resurgence in coronavirus cases and as Muhyiddin faces a leadership challenge from Anwar, who last month said he had majority support in parliament to oust the premier.

The palace did not identify the recommendations made by Muhyiddin, and said the king will soon hold the consultation with other Malay rulers.

“Al-Sultan Abdullah greatly understands the need for the country’s administration to continue to tackle the threat of COVID-19,” the palace said in a statement. The Council of Rulers, which groups the heads of Malaysia’s nine royal houses, has the power to withhold consent from any law and deliberate on questions of national policy.

A source familiar with the matter said the rulers will meet on Sunday.

Muhyiddin’s office has not commented on the emergency proposal.

The government is scheduled to propose its 2021 budget on Nov. 6, and there have been questions over whether it can muster a majority in parliament for that. 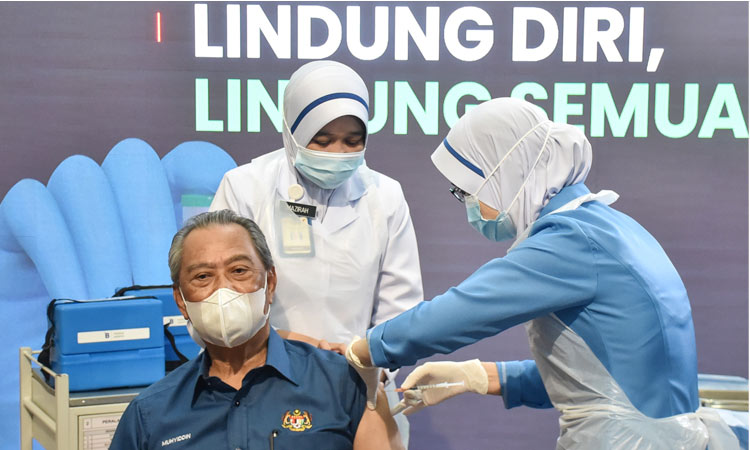 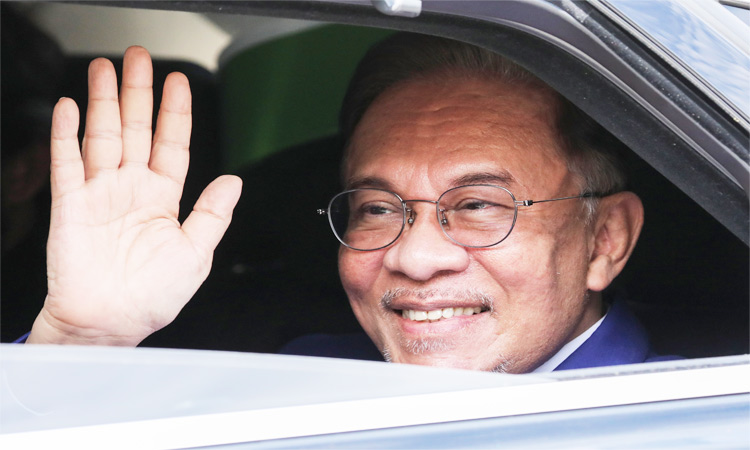 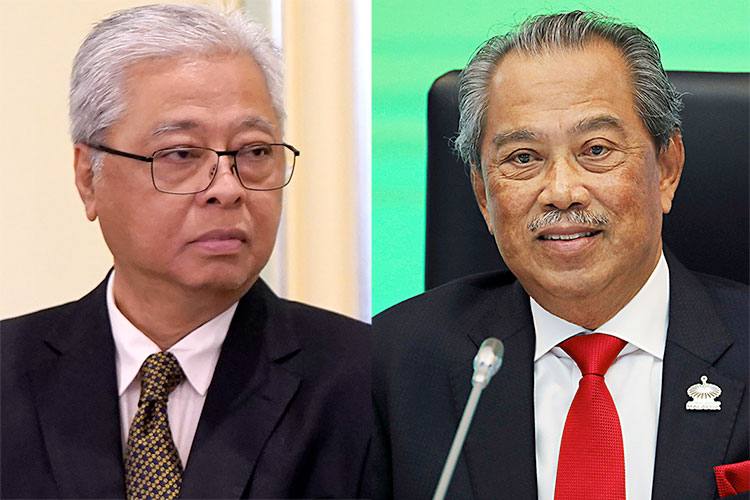 Malaysia’s new Prime Minister, Ismail Sabri Yaakob, will have to draw on his experience of more than a decade in governance as he takes the reins of a country beset by political turmoil, raging COVID-19 infections and a pandemic-battered economy.