Back at the Brexit table, UK and EU try to tackle fish - GulfToday

Back at the Brexit table, UK and EU try to tackle fish 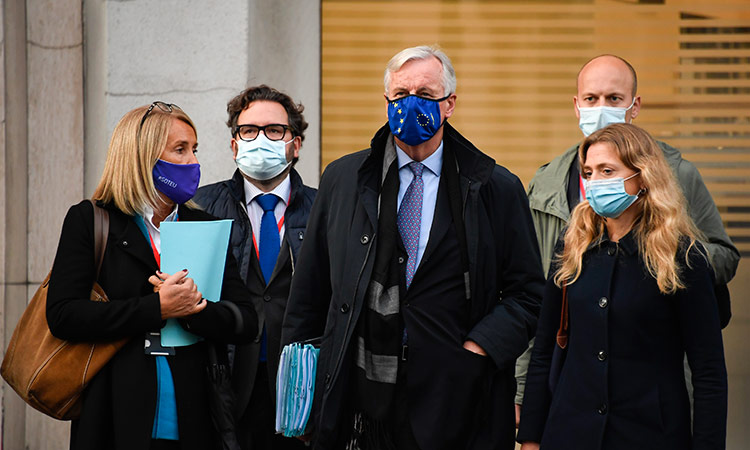 The chief negotiators of Britain and the European Union meet on Friday for intensive negotiations on a last-minute trade deal that would stave off a tumultuous finale to the five-year Brexit crisis.

The United Kingdom left the EU in January but the two sides are trying to clinch a deal that would govern nearly a trillion dollars in annual trade before informal membership — known as the transition period — ends on Dec.31. 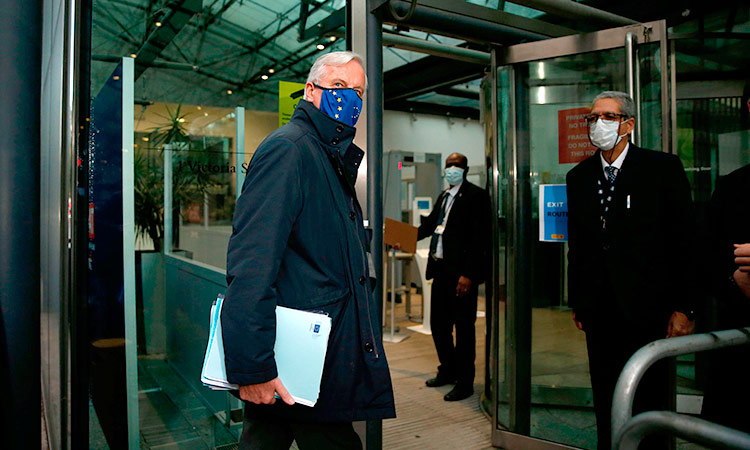 After threats from Britain that it would undercut the 2020 divorce treaty, and Johnson briefly broke off trade talks on Friday, the EU said it was ready to talk about draft legal texts of a deal.

“It’s very important to be back at the table,” EU chief negotiator Michel Barnier told Reuters on arrival in London on Thursday. “We have a huge common responsibility.”

“Every day counts,” said Barnier, who is due to meet Britain’s chief negotiator David Frost.

After some progress on competition guarantees including state aid rules, the hardest issue remains fish: Johnson has insisted on taking back control over its waters while the EU wants access to the fish fishing waters.

Asked if there would be a deal, junior finance minister Stephen Barclay said: “I hope so.”

“But that deal needs to reflect that fact that we’re leaving the EU, we will regain control of our fisheries,” he told Sky.

At a briefing with diplomats in Brussels on Wednesday, Barnier said he was only worried about fish, one person who participated in the closed-door meeting said.

“Fish is now the thing to tackle. The other elements seem doable, more or less,” the diplomat said. 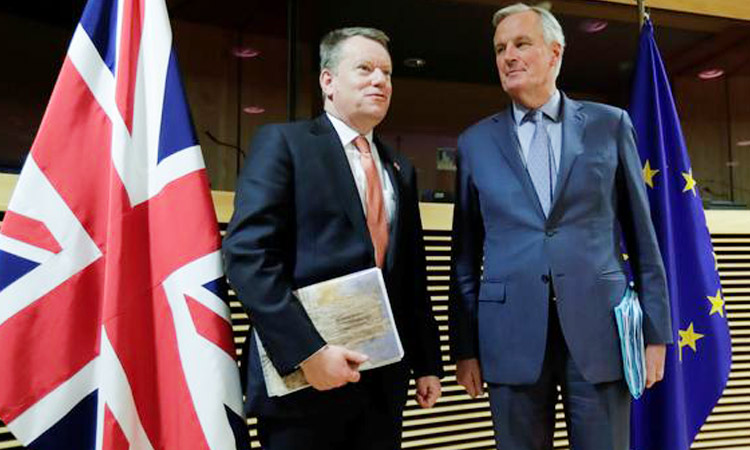 While fishing alone contributed just 0.03% of British economic output in 2019, it is an emotive subject as many Brexit supporters see it as a symbol of the regained sovereignty that leaving the EU should bring.

For French fishermen, British waters are crucial and being locked out would cause trouble for French President Emmanuel Macron.

The United Kingdom first sought membership of the European Economic Community (EEC) in 1961, but Charles de Gaulle vetoed Britain’s accession in 1961 and 1967, accusing the British of “deep-seated hostility” to the European project.

Britain and Japan formally signed a trade agreement on Friday, marking the UK’s first big post-Brexit deal on trade, as it continues to struggle to agree on a deal with its closest trading partners in the EU. 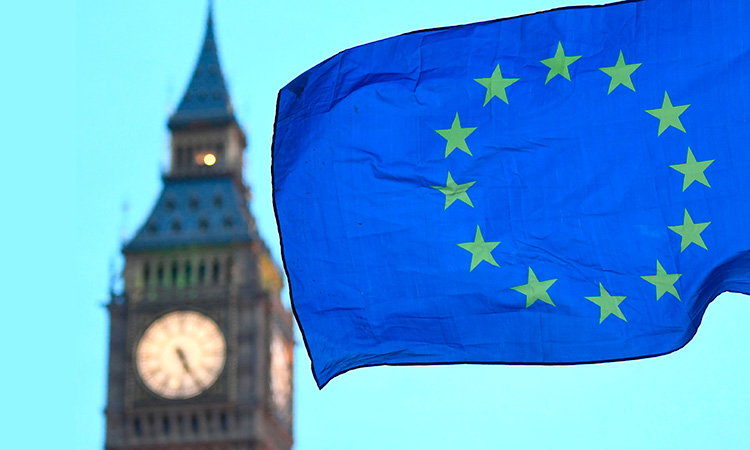 After resolving the remaining fair-competition and fisheries issues on Wednesday, negotiators combed through hundreds of pages of legal text that should become the provisional deal for a post-Brexit relationship after nine months of talks.