India, US set for military pact on satellite data during Pompeo visit - GulfToday 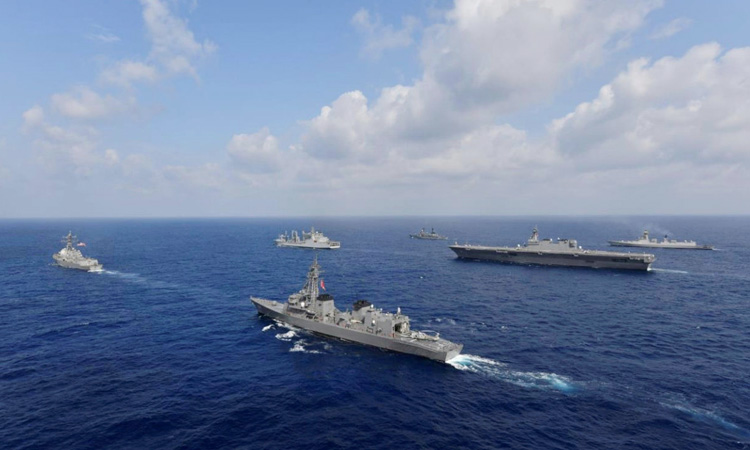 India is closing in on an agreement with the United States that will give it access to satellite data for better accuracy of missiles and drones, government and industry officials said, as it tries to narrow the gap with the powerful Chinese military.

The two sides are expected to announce the pact during the visit next week of US Secretary of State Mike Pompeo and Defense Secretary Mark Esper for talks in New Delhi with Indian counterparts Subrahmanyam Jaishankar and Rajnath Singh.

The United States, which antagonised Beijing this week by approving the potential sale of three weapons systems to Taiwan, has also been pushing for stronger security ties with India to help balance China’s growing regional influence.

US companies have sold India more than $21 billion of weapons since 2007 and Washington has been urging the Indian government to sign agreements allowing for sharing of sensitive information and encrypted communications for better use of the high-end military equipment.

An accord would provide India with access to a range of topographical, nautical and aeronautical data, a defence industry source said.

It would also allow the United States to provide advanced navigational aids and avionics on US-supplied aircraft to India, the defence source said.

“It is a foundational agreement, which the US has signed with many of its partners for greater interoperability,” the source said.

India has traditionally been hesitant about getting drawn into a US-led security alliance and antagonising China. But tensions have risen dramatically with China this summer, erupting into a clash between border troops in the western Himalayas.

This week New Delhi agreed to invite Australia into next month’s naval exercises scheduled with the United States and Japan, disregarding concerns it would anger China, which sees such a grouping as directed against it.

“In tandem, the moves signal a new level of strategic convergence between the two democracies and a break from India’s ‘non-aligned’ past,” said Jeff Smith, a South Asia expert at the Heritage Foundation, about the proposed pact.

Already there is robust intelligence sharing between US and India, particularly about Chinese activity in the region, a second government official said.

This includes information on PLA deployments on the Indian border and also Chinese maritime activity, including its deep water fishing fleets, which have caused friction between Beijing and other countries.

“They are sharing a large amount of data,” said the official. 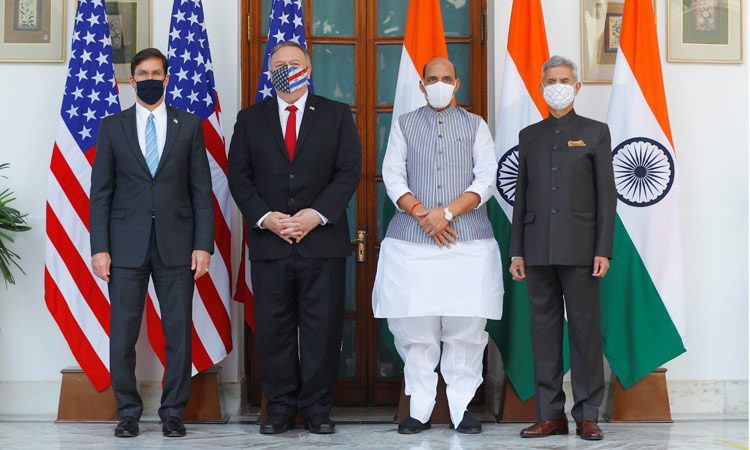 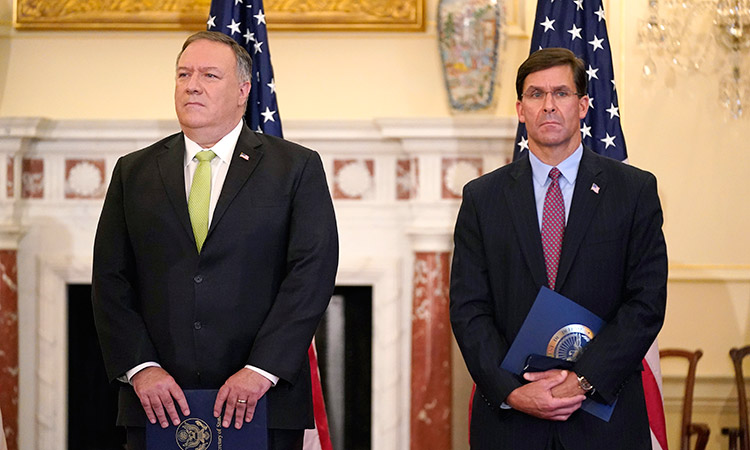