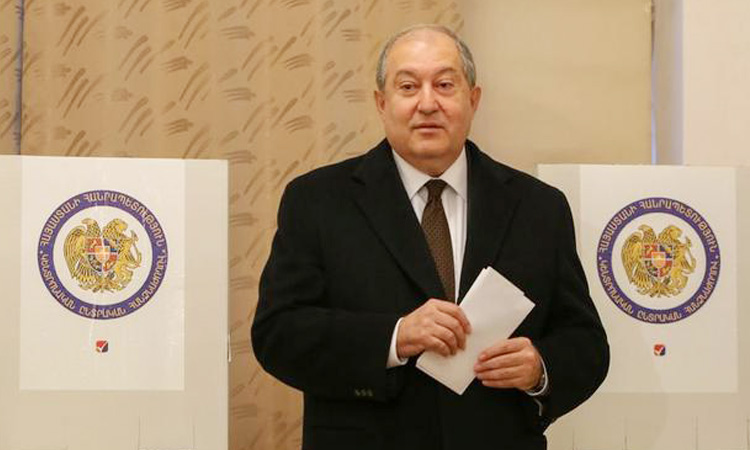 Armenian president Armen Sarkissian has left for Brussels to discuss the Nagorno-Karabakh conflict with NATO and European Union officials, his office said on Wednesday.

Armenia expects NATO and EU leaders to do “everything possible” to stop the fighting and to “bring to life” a ceasefire deal, it said.

The trip follows more than three weeks of fighting over Nagorno-Karabakh, a mountain enclave that is internationally recognised as part of Azerbaijan but is governed by ethnic Armenians.