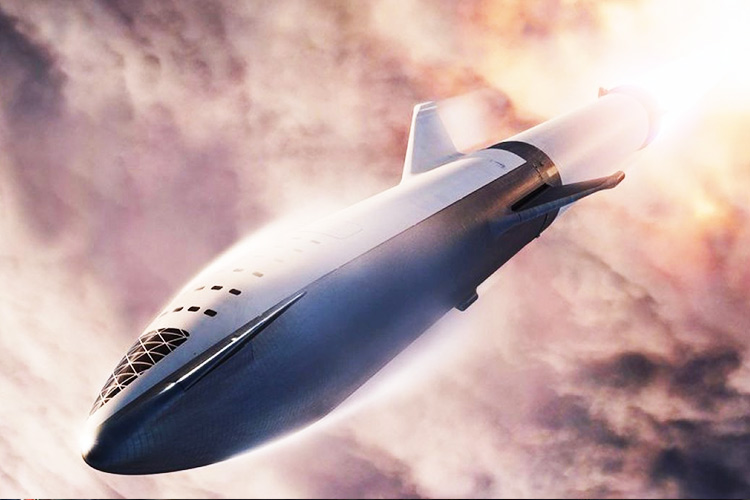 Microsoft Corp is partnering with Elon Musk-led SpaceX and others as it targets space customers, the Wall Street Journal reported on Tuesday.

This photo shows the logo of the US technology company Microsoft at headquarters in Redmond, Washington.

Microsoft would help deploy and connect new services using low-orbit spacecraft being proposed by SpaceX, and more traditional fleets of satellites circling the earth at higher altitudes, the report said.

SpaceX and Microsoft could not be immediately reached by the media for comment.