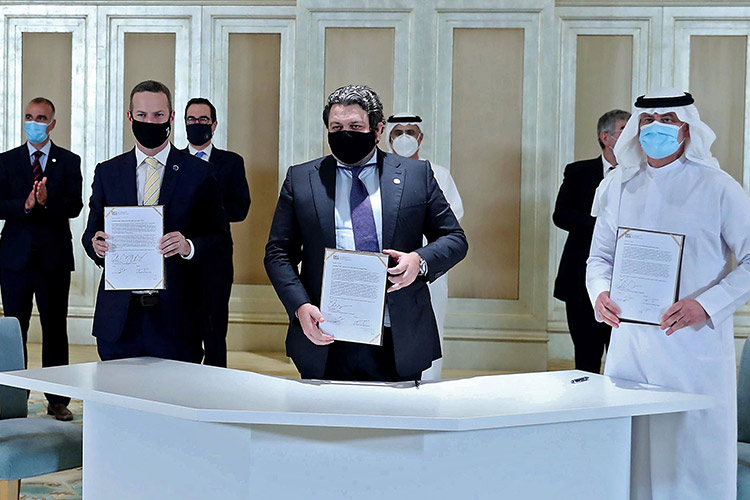 "We are exempting our nationals from Visas," Netanyahu said after the first ever official delegation from the UAE landed in Israel for a day of talks following a US-brokered deal to normalise ties.

The deal was signed after the first ever official delegation from the UAE landed in Israel for a day of talks following an agreement to normalise ties signed at the White House last month.

Netanyahu, wearing a mask as he greeted the UAE delegation at Ben Gurion airport near Tel Aviv, described the visit as "a glorious day for peace."

"Today, we are making history in a way that will stand for generations," the right-wing premier said of the Israeli-UAE accord.

The two states signed four agreements on Monday, including one "exempting our nationals from Visas", Netanyahu announced, arguing that free movement of people would offer benefits to the Israeli and Emirati economies. 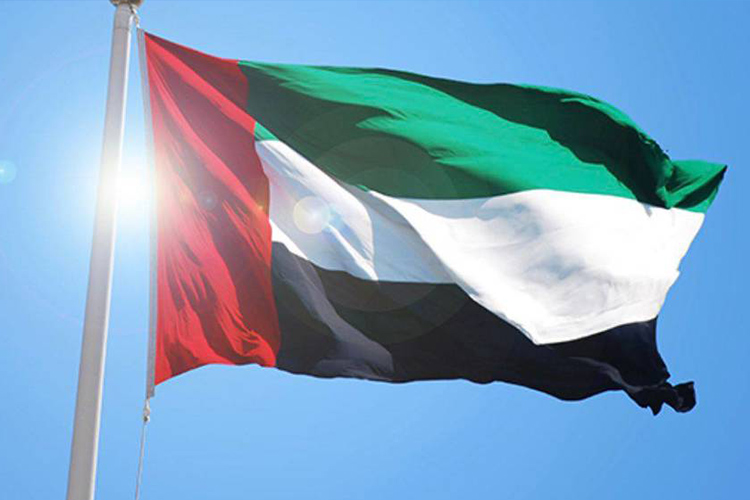