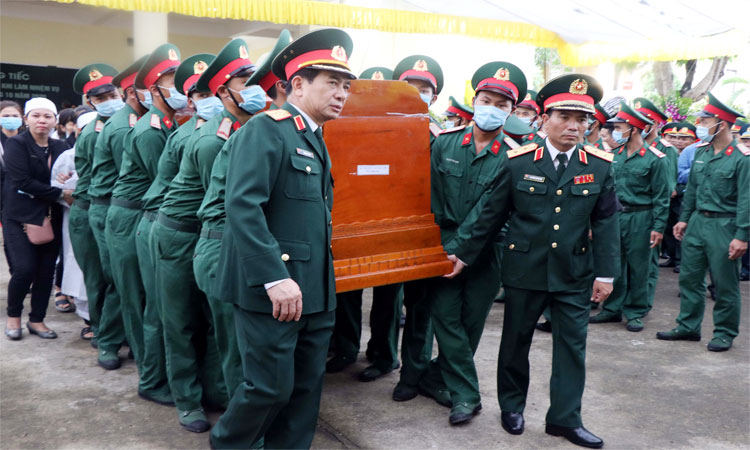 Vietnamese soldiers with heavy machinery and rescue dogs searched on Monday for the last remaining troops buried under a mudslide, after recovering 18 bodies from the latest in a week of deadly landslides caused by unrelenting rains. 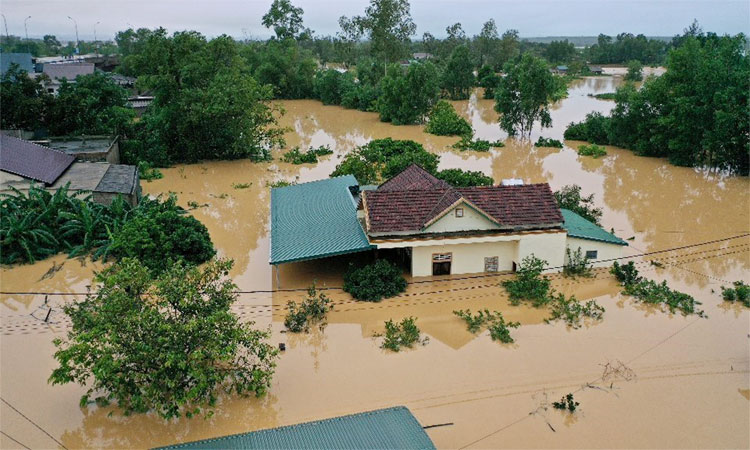 A general view of a flooded village in Quang Tri province, Vietnam. Reuters

Floods and mudslides during October have killed at least 93 people in central Vietnam and left 30 missing, among those four military, which has lost 29 personnel to the adverse weather, in what could be its highest number of peace-time casualties. Four bodies were found on Monday.

The landslide early on Sunday in the province Quang Tri buried 22 soldiers and was the fourth incident of its kind in the space of six days in central Vietnam, which is expecting more intense rainfall in the coming days.

Landslide in northern Pakistan buries bus with 15 onboard

The military, which plays a key role in Vietnam’s disaster response, has sent hundreds of rescuers, heavy equipment and search dogs to help the mission as the government tackles some of its worst floods in years.

In neighbouring Thua Thien Hue province, rescuers battled driving rain in search of at least 15 construction workers missing after a landslide a week ago. Eleven soldiers sent to find them were killed by a separate mudslide.

A family of six was killed when mud buried their house as they slept late on Saturday in Quang Tri province.

Floods in the region have inundated more than 120,000 houses, cut off traffic and forced schools to close. State media showed images of people in long-tail boats next to houses with water at roof level.

State television showed footage of people moving their cattle at midnight and being evacuated from their homes, among them some older residents who said it reminded them of the wartime era nearly five decades ago. 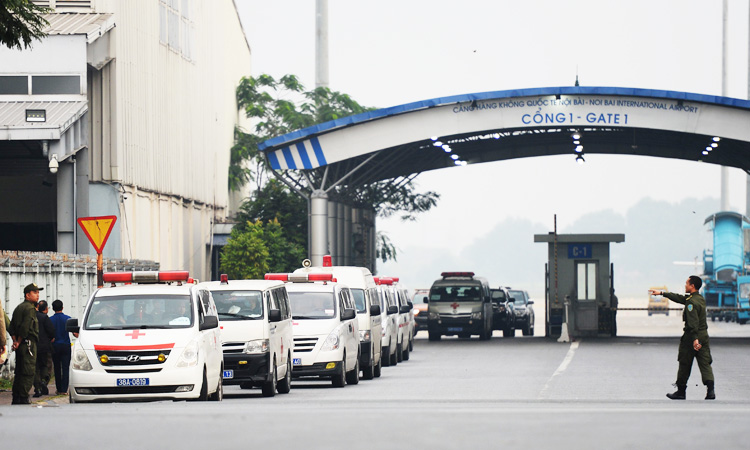 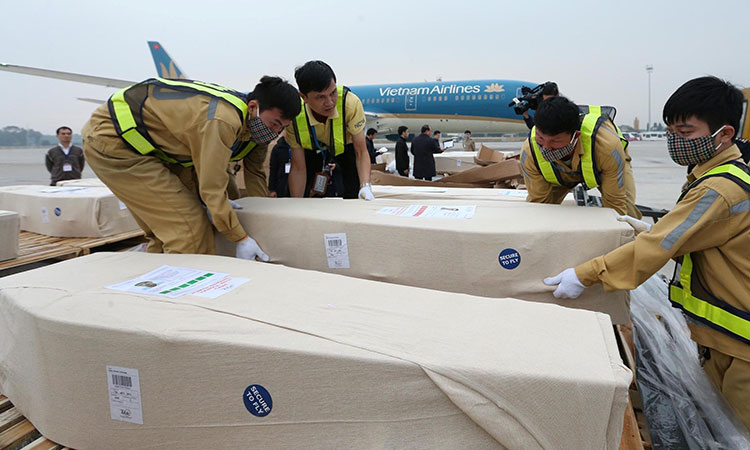 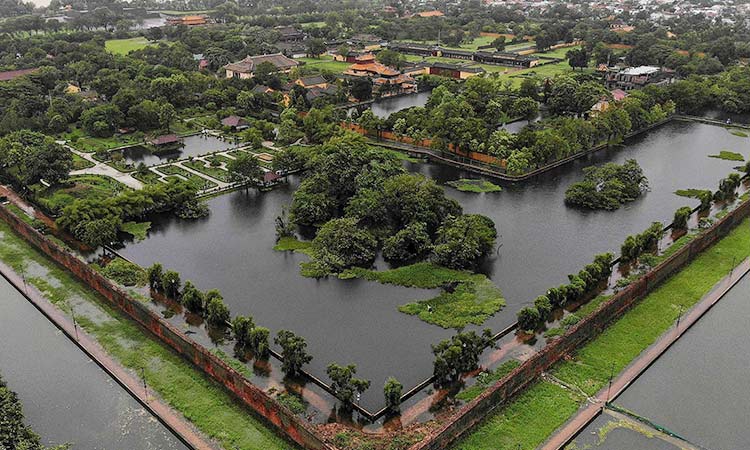 Five soldiers are dead and a frantic search is under way for 18 others after a huge landslide hit central Vietnam on Sunday, as the country battles its worst flooding in years.