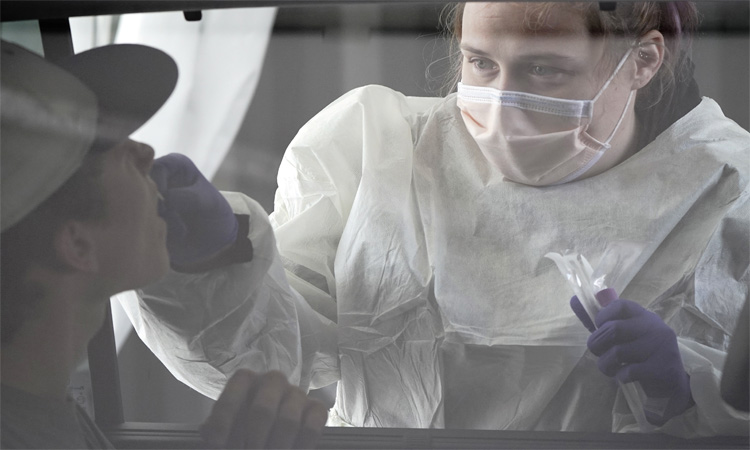 Worldwide coronavirus cases crossed 40 million on Monday, according to a Reuters tally, as the onset of winter in the northern hemisphere fuelled a resurgence in the spread of the disease.

The Reuters tally is based on official reporting by individual countries. Experts believe the true numbers of both cases and deaths are likely much higher, given deficiencies in testing and potential under-reporting by some countries. 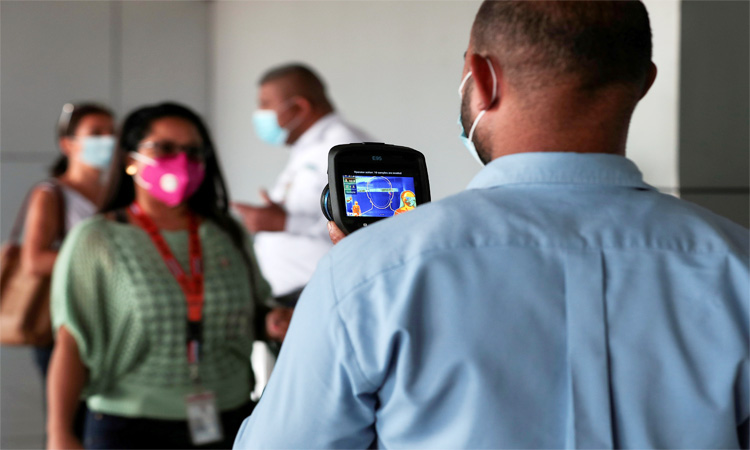 An employee measures the temperatures of travelers at the Tocumen International Airport in Panama City.

The Reuters data shows the pace of the pandemic continues to pick up. It took just 32 days to go from 30 million global cases to 40 million, compared with the 38 days it took to get from 20 to 30 million, the 44 days between 10 and 20 million, and the three months it took to reach 10 million cases from when the first cases were reported in Wuhan, China, in early January. Record one-day increases in new infections were seen at the end of last week, with global coronavirus cases rising above 400,000 for the first time. 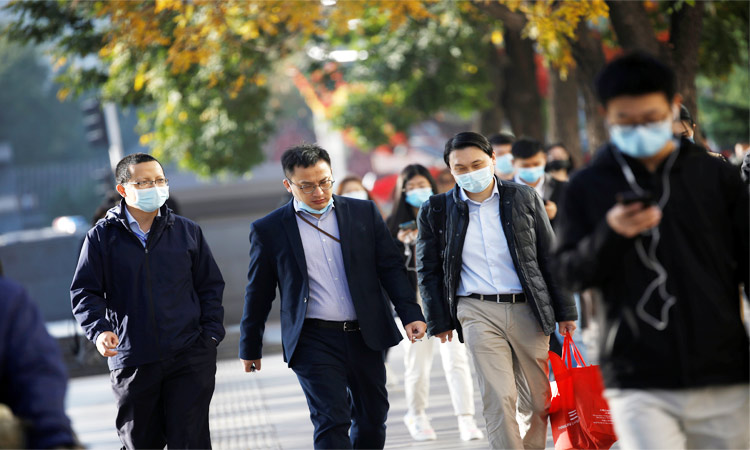 People wearing masks are seen on a street during morning rush hour in Beijing. Reuters/Tingshu Wang

The United States, India, and Brazil remain the worst affected countries in the world. COVID-19 cases in North, Central, and South America represent about 47.27% or nearly half of global cases.

New cases are growing at over 150,000 a day in Europe, as many countries including Italy, Netherlands, Germany, Austria, Poland, Ukraine, Cyprus, and the Czech Republic have reported record daily increases in the number of coronavirus infections. 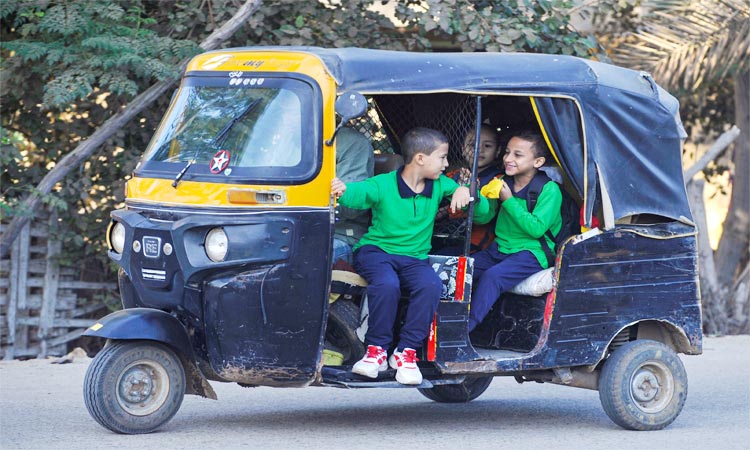 Students ride a tuk-tuk during the first day's school in the Giza suburb of Awsim, Egypt. Shokry Hussien/Reuters

Europe currently accounts for over 17% of the global cases and nearly 22% of the deaths related to the virus worldwide.

Parts of the UK were put into lockdown as Prime Minister Boris Johnson bid to contain a second wave of infections through local measures.

States across the Midwest are seeing a rise in coronavirus cases, with new infections and hospitalizations rising to record levels.

India's cumulative tally of coronavirus infections stood at 7.43 million on Saturday, with the number of active infections slipping below 800,000 for the first time in 1.5 months.

Iran, the Middle Eastern country hardest-hit by the coronavirus, extended restrictions and closures in the capital Tehran into a third week on Saturday as its death toll rose above 30,000.

Since the pandemic started, over 1.1 million people have died due to COVID-19, with the global fatality rate hovering around 2.8% of the total cases.

An official at the World Health Organization has said the global death toll from COVID-19 could double to 2 million before a successful vaccine is widely used and could be even higher without concerted action to curb the pandemic.

In quest of a suitable solution to curbing the spread of the coronavirus, humans seem to have created an equally, if not a toxic issue — that of improper disposable of face masks (“The disposable face masks that you wear may pose a huge environmental risk, scientists warn,” Mar. 13, Gulf Today).